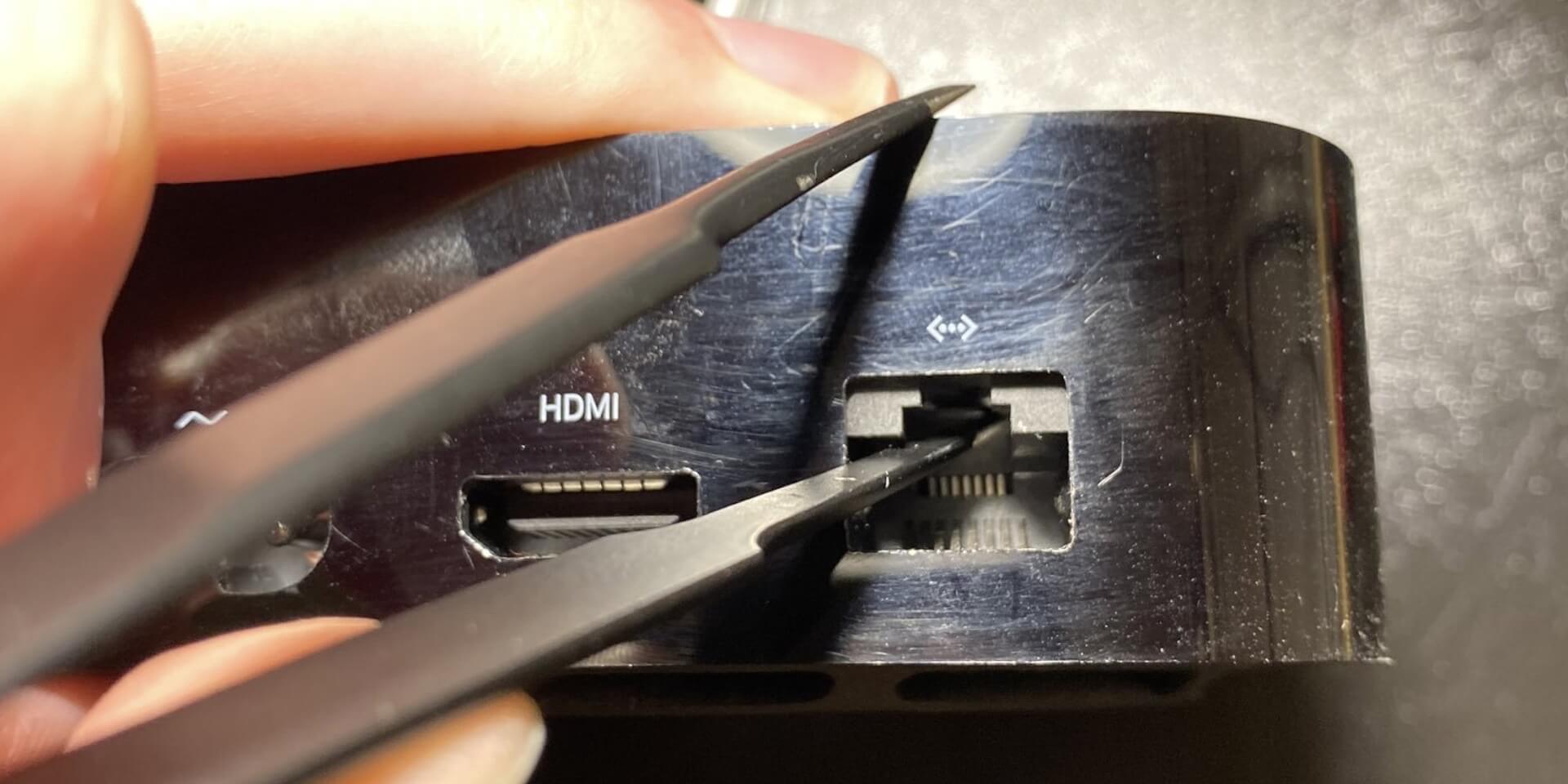 Apple TV hardware and tvOS specialist Kevin Bradley was reviewing an iFixit 2017 Apple TV 4K teardown when he noticed some solder joints on the device’s logic board. These types of joints looked a lot like Apple’s Lightning connector protocol.

Earlier Apple TV models came with Micro USB and USB-C but the Apple TV 4K gave up on all other ports facing outward except for the Ethernet and HDMI ones. But Bradley discovered that, under the hood of the device, a hidden lightning port still rests safe and secure. This port was hidden in the Ethernet connector.

“None of us looked THAT closely to the hardware of the AppleTV 4K and the magic locked in the ethernet port until fairly recently.” Bradley said in a Twitter post. “It’s going to take time to figure out what is possible and how.”

Steven Barker, who describes himself as just a “maker” stated in a tweet that followed Bradley’s discovery that getting the Lightning port to work is quite “difficult”: “Just because we know it’s lightning doesn’t mean anything past that. Just because we find a way in doesn’t mean anything will DEFINITELY be released due to what we discover. The barrier for entry might be way too high.”

Apple might have placed the port there simply for debugging purposes, the company is well-known for hiding ports on its products in order to aid the engineers if the owners ever need any servicing done on them or for any diagnostics and support.

The most interesting fact about this discovery is the fact that the Apple TV 4K simply features the Lightning port, considering the device was released over two years ago.