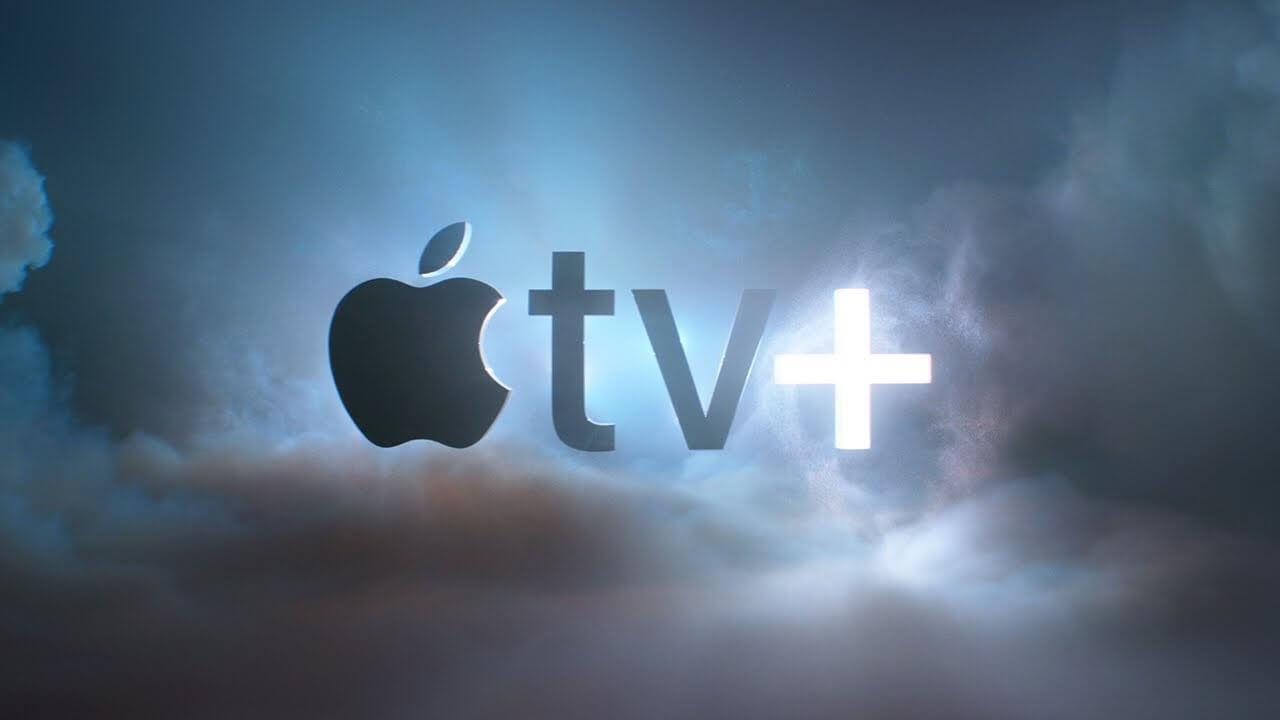 Just when we thought we’ve heard everything there was to hear about from Apple’s latest streaming service, the Apple TV+, the company shows it has one more surprise up its sleeve.

Apple Music for students costs $ 4.99 a month and will now also include Apple TV + at no additional cost. This is the first real Apple bundle dedicated to its streaming services. The details of the offer have not yet been shared by Apple, as the novelty was announced on Instagram by the lead actress of the series Dickinson, Hailee Steinfeld.

Since the student pass covers only one person, it is possible that free Apple TV + does not support family sharing. That doesn’t change the fact that it is a very attractive offer for students who can get double the content they are paying for.

No time limit has been announced for the student promotion, though, of course, Apple can change the terms at any time. The offer is marketed as being available for a “limited time” however.

For now there are no discounts for the users who are subscribed to the standard Music Apple plans though the cost is higher. We also don’t know if the bundle will be limited to the United States or if Apple plans to expand it to other countries.