Apple Under Investigation By The European Commission On Two Matters 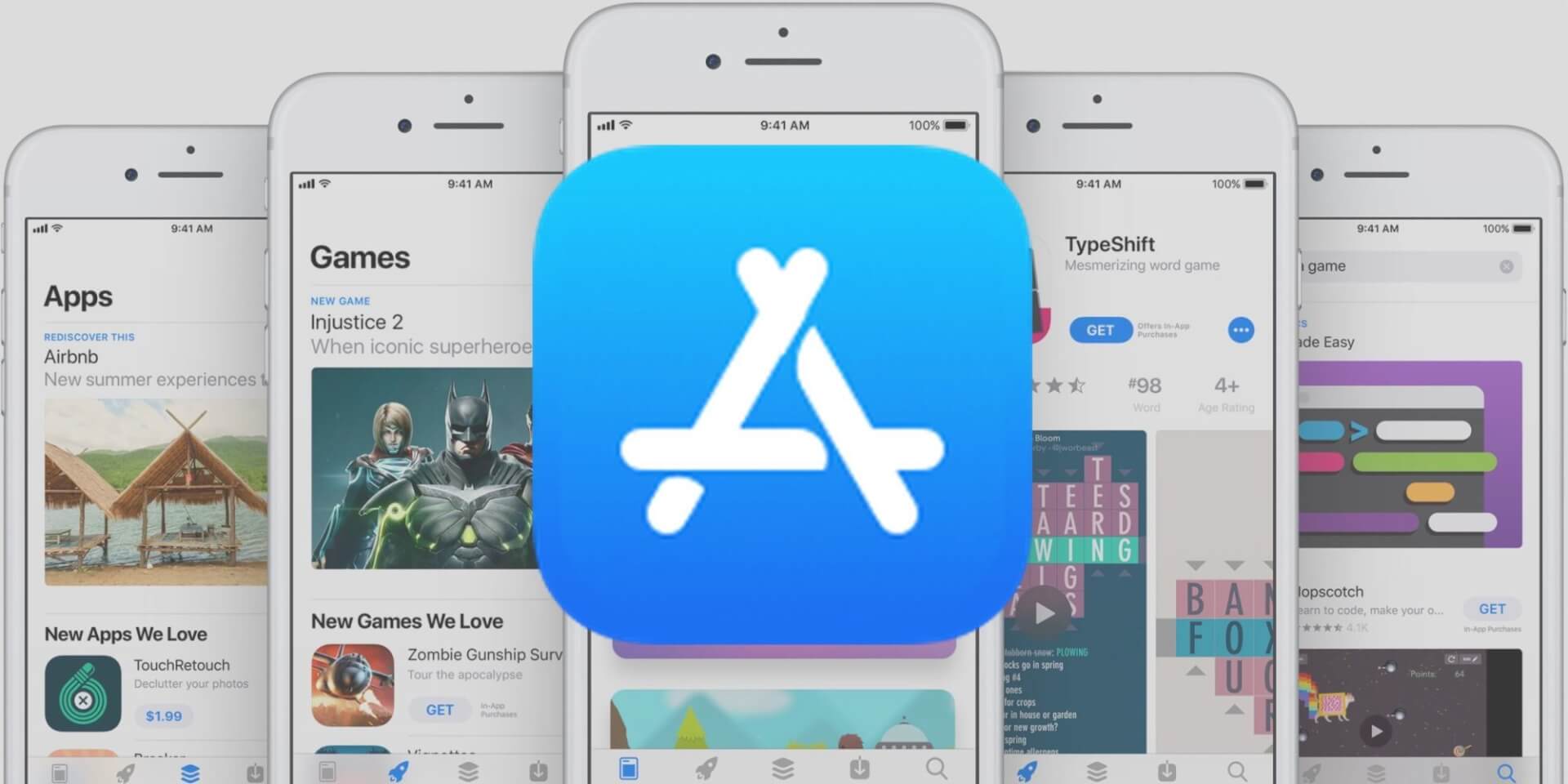 The European Commission is the regulatory authority that is designated to keep an eye on big companies, like Amazon and Apple, and make sure business is being done fairly inside the Union.

Usually, giant companies that don’t follow the trade laws of the European Union end up paying huge fines for their wrongdoings. Google had to pay a $5.04 billion penalty for its unfair practices in the online advertising industry.

Now, the EC announced it has opened two investigations into Apple’s App Store rules. The first one is about ” The mandatory use of Apple’s own proprietary in-app purchase system “IAP” for the distribution of paid digital content. Apple charges app developers a 30% commission on all subscription fees through IAP”.

Apple takes 30% of any in-app purchases performed in an app that isn’t owned by them, making it an unfair game for apps that compete with Apple developed ones. This practice came to the ECs attention thanks to Spotify, which filed a formal complaint. Spotify went even further to remove the option of getting a new subscription through the iOS app. Another unnamed e-book and audiobook distributor filed a complaint claiming unfair competition with the Apple Books App.

It will probably take a while until the investigation is finalized, and Apple will most likely have to pay a hefty fine, but perhaps rules in the App Store will change to suit the European Commission.