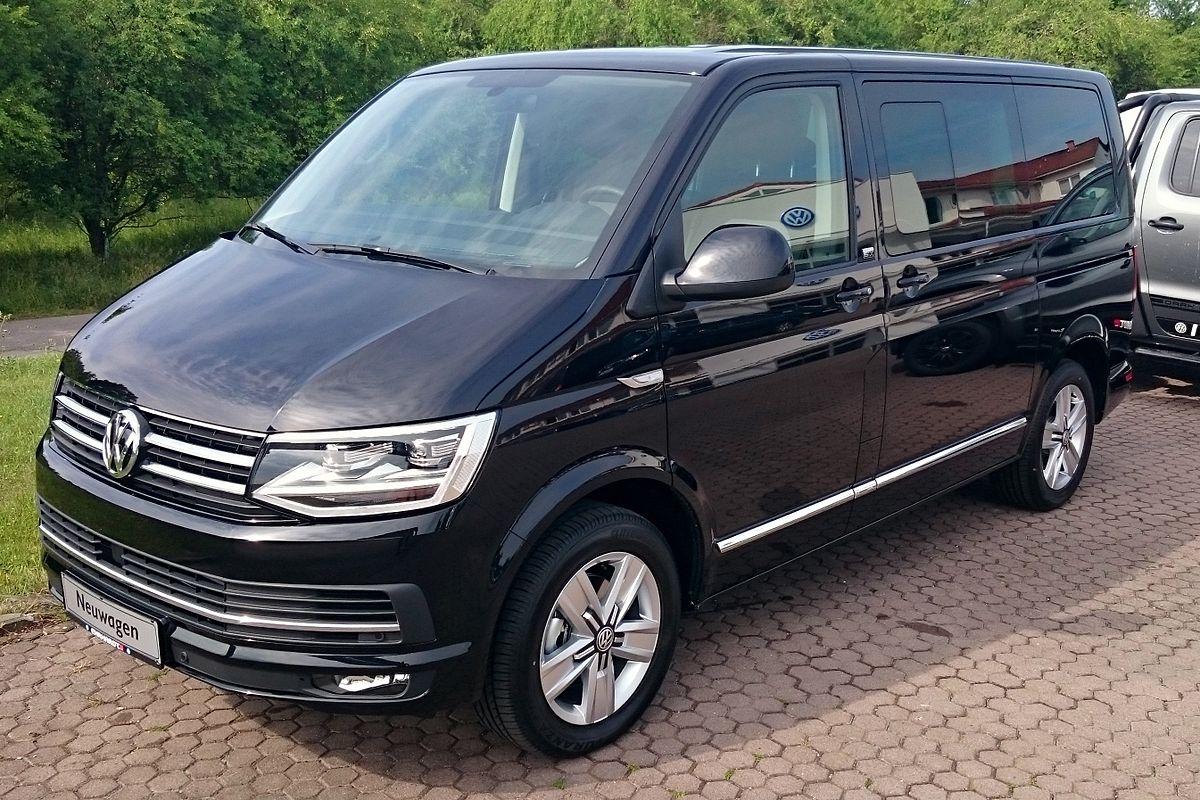 Rumors have been swirling for years that Apple wanted to create its own autonomous vehicles and last year, it was said that 1,000 employees were working on the technology. However, the New York Times has reported that Apple has instead decided to team up with Volkswagen, effectively focusing more on the technology behind self-driving cars rather than trying to create the whole system.

“Apple originally began its car project — known internally as Titan and T172 — in 2014. At the time, Apple planned to build a single vehicle that would upend society and industry, in what would be the automotive version of the iPhone. The company set to work on an electric driverless car with a lush interior reminiscent of a lounge or living room, where passengers face each other instead of the road,” two employees of the project told the New York Times.

According to insiders, because the project got smaller in scope, Apple will now work with Volkswagen to create a fleet of driverless shuttles to ferry employees to and from the Cupertino company headquarters.

The move makes business sense, as right now the autonomous vehicle technology has lost a lot of traction with authorities and drivers alike. A report from earlier this week revealed that 73% of US drivers would not ride in a driverless car after an Uber crash and alleged Tesla Autopilot fails have made headlines.