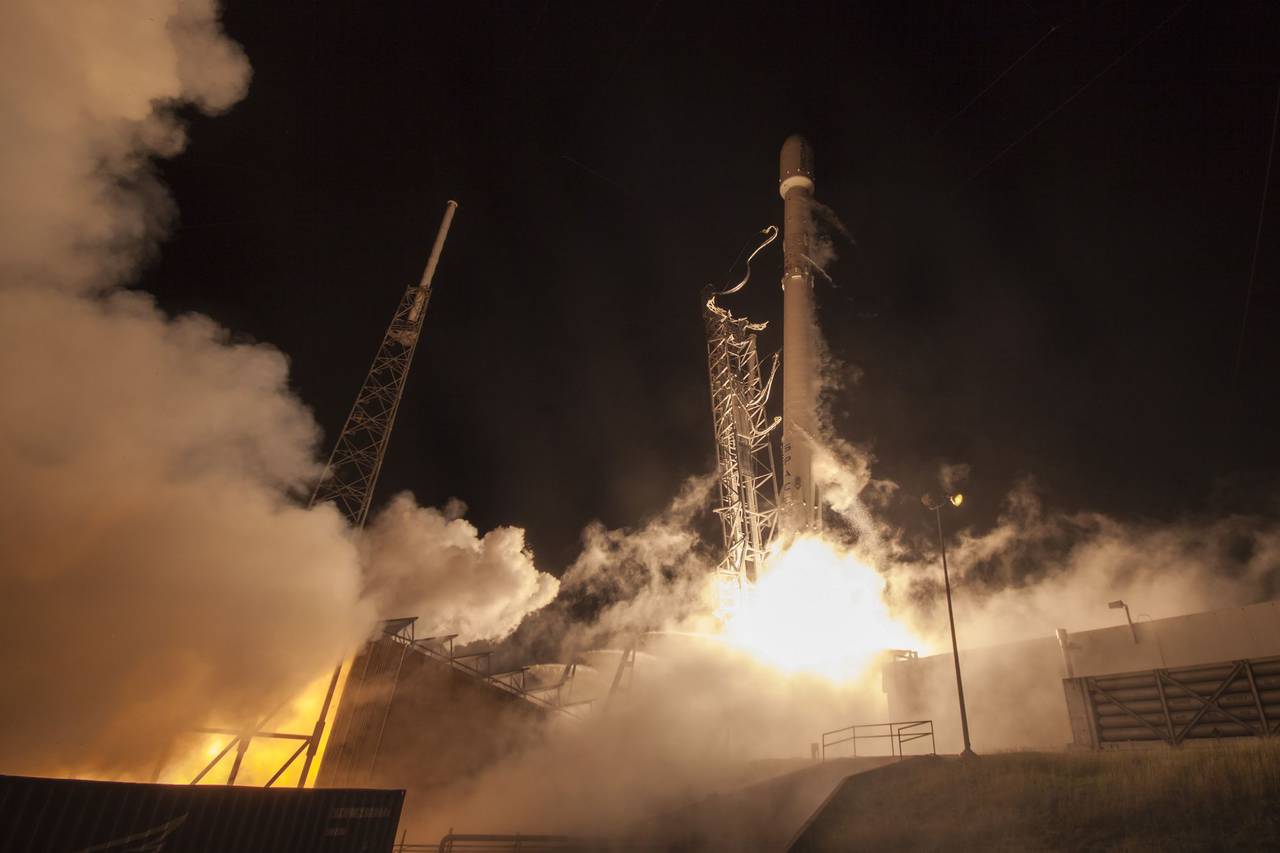 The Block 5, SpaceX’s new Falcon rocket, was launched on May 11th, with the goal of eventually sending astronauts to the International Space Station (ISS).

Turns out, the rocket used for the first launch was not configured to fly NASA crew members as it was initially believed to be. The rocket was missing some upgraded tanks that would have to be installed before astronaut flights happen. That means SpaceX will have to run some additional flights before the Block 5 can be boarded by crew.

The Block 5 was designed with the Falcon 9 as its foundation, but it was built to be more robust and with higher thrust capabilities. NASA wants to see Block 5 complete seven flawless flights – without major design changes – before the space agency allows astronauts to board it.

That said, the May 11th flight will not be taken into consideration in this scenario because the Block 5 did not use SpaceX’s upgraded COPVs – composite overwrapped pressure vessels. The COPVs are bottles that sit inside the main propellant tanks of the rocket, filling them with helium as the fuel is used during flight.

Given that in September 2016, one of the COPVs in the Falcon 9 caused it to explode on a launch pad during fueling, NASA’s requirement makes sense. The metal wrapped around the COPV caused the super cold propellants inside the tank to ignite.

Since then, SpaceX has fortified the COPVs according to NASA’s standards. During the Block 5 flight press conference, Elon Musk has said “the amount of testing and research that’s gone into COPV safety is gigantic. This is by far the most advanced pressure vessel developed by humanity. It’s nuts.”

According to SpaceX, the testing and development of the enhanced COPVs is complete, but they won’t be incorporated into the rocket until the company does its first Commercial Crew demonstration mission in August.

The COPVs are important because of how SpaceX plans to use them to fuel its rockets for the crewed missions. When astronauts fly on the Falcon 9 Block 5, SpaceX wants to let the crew in, fill up the vehicle with super cold propellant, and launch shortly after. The entire process could save a lot of time.

However, people point to the 2016 incident and claim that the fueling procedure should not be done in close proximity to people. Musk though has stated that “[the] issue has been somewhat overblown. We certainly could load the propellants and then have the astronauts board Dragon. That’s certainly something we could do.”

So far, Block 5’s first flight marks a milestone in the plan of flying crew to the ISS later in the year and all the flights happening between now and then will only provide SpaceX and NASA with more data to improve the rocket’s abilities and correct any minor faults.

However, there are still a few more months before the Falcon 9 upgrade will launch with astronauts on board.