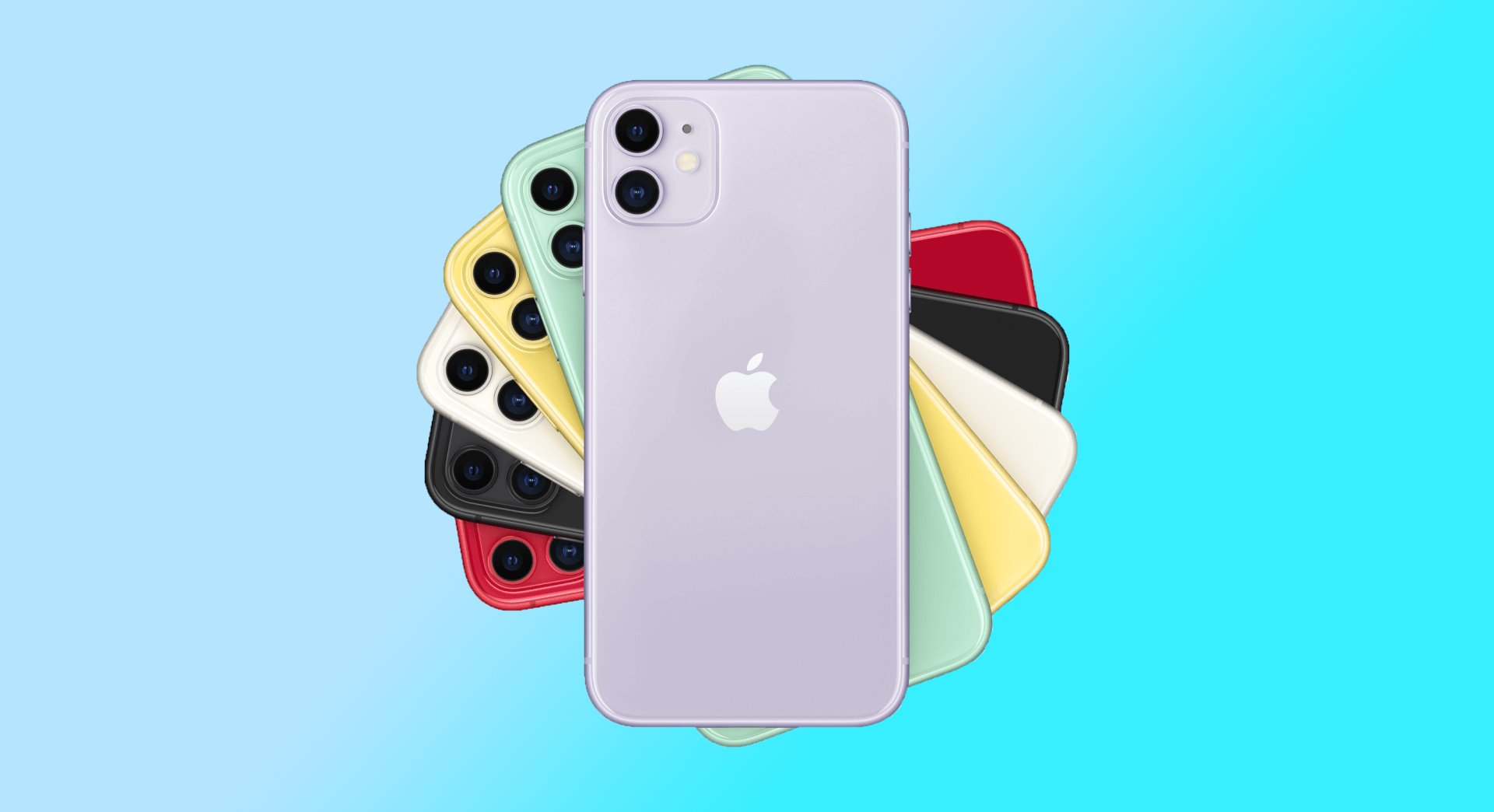 Everyone knows that replacing your smartphone’s display is going to make your wallet somewhat lighter, especially in the case of smartphones. But Apple doesn’t believe that going to third-party spare parts will be the answer to your problems – the company is well-known for its blatant disapproval on this particular topic and, once again, Apple has made its position known publicly.

On the company’s new support page, Apple let the iPhone 11, iPhone 11 Pro and iPhone 11 Pro Max users will see an “Important Display Message” if they choose to replace their screens with a third-party one.

According to Apple, the iPhone will state that is is “Unable to verify this iPhone has a genuine Apple display”. 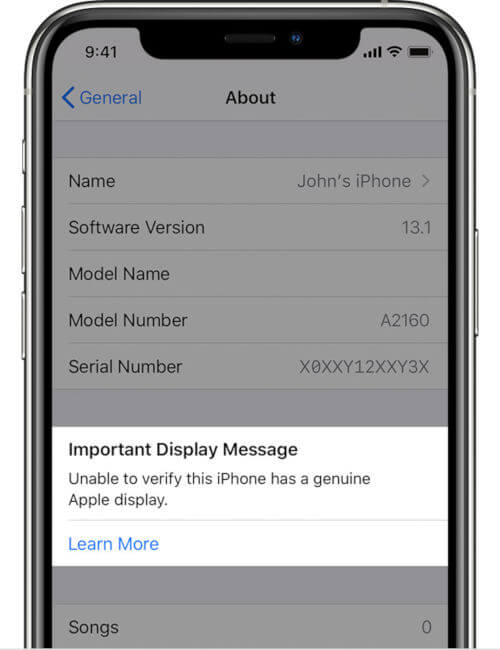 While the messages will not impact the way people use their smartphones, Apple insisted that users who choose to use third-party spare displays on their devices will notice multi-touch issues, incorrect color calibration as well as ambient light sensor problems, among others things.

Apple added that “Only technicians who have completed Apple service training and who use Apple genuine parts and tools should replace iPhone displays” and that the replacements that are not performed by a qualified technician “might not follow proper safety and repair procedures and could result in improper function or issues with display quality or safety. Apple displays are designed to fit precisely within the device. Additionally, repairs that don’t properly replace screws or cowlings might leave behind loose parts that could damage the battery, cause overheating, or result in injury.”

It’s worth mentioning that Apple has announced back in August that it will start to verify third-party stores and that it will offer them the same “genuine parts, tools, training, repair manuals and diagnostics” as Apple Authorized Service Providers.

The program is free to join and the only condition the businesses need to comply to is to employ an “Apple-certified” technician.