The much-talked about (and much leaked about, too) OnePlus 7T has finally been officially announced via a YouTube event by the company earlier today.

The device has a 6.55 inch display with a 90Hz refresh rate and an a fingerprint sensor. It features a teardrop cutout on the front which hosts a 16MP selfie snapper.

The cameras now have the same shooting modes we found on the OnePlus 7 and OnePlus 7Pro: Video, Photo, Portrait, Nightscape, Pro, Time-lapse, Panorama and Slow Motion. Photo mode comes with an additional Super Macro feature that can handle close-up shots as near as 2.5cm to as far as 8cm. 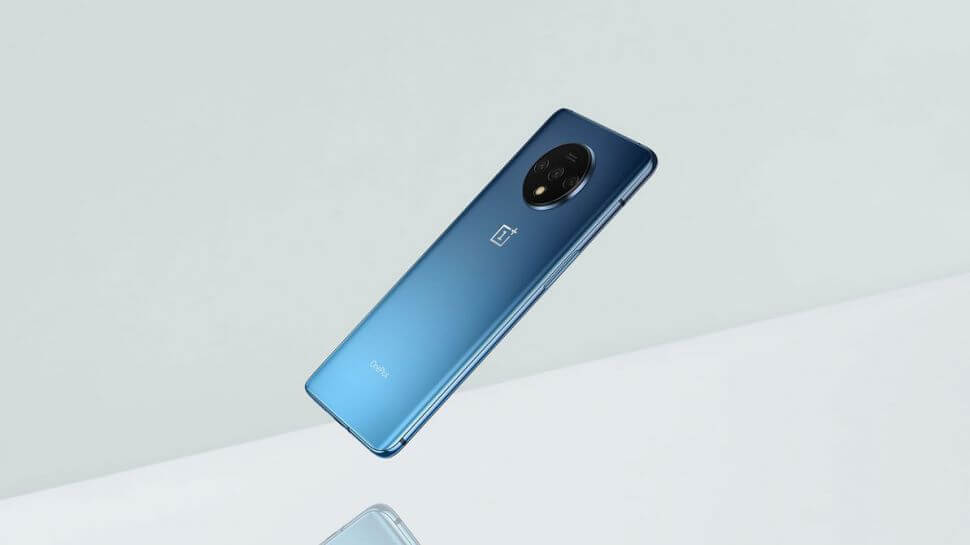 The phone has a Snapdragon 855 Plus chipset under the hood alongside 8GB RAM and 128GB worth of storage. However, there’s no microSD slot available or a headphone jack. The battery is a 3,800mAh one and it can charge up the phone from 0% to 70% in about 30 minutes.

Software-wise, the device runs on Android 10 with the company’s proprietary Oxygen OS set up on top. The 7T comes with smart gesture support and, for example, you will be able to put the phone to your ear and answer a call without pressing any buttons.

The phone will follow in the footsteps of the 6T and the non-5G 7 Pro and be sold exclusively by T-Mobile in the U.S as of October 18th. It will come with a price tag of $599.