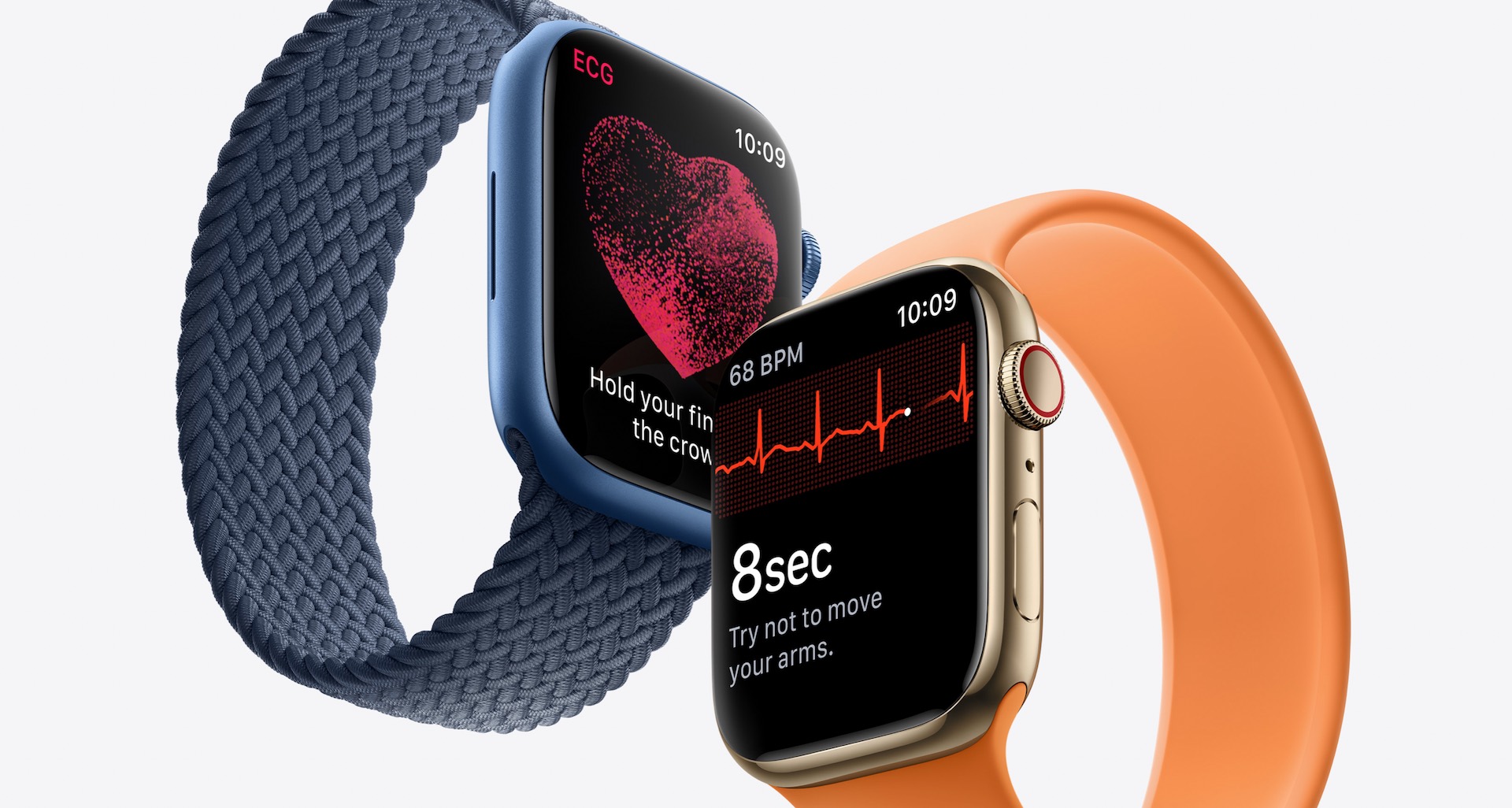 A month ago, many of us believed Apple Watch 7 would be unveiled during the Apple Event 2021 but the actual pre-orders were going to be delayed indefinitely. While production issues got fixed in the meantime, fact is the smartwatch is still nowhere to be… bought. However, this situation might end soon, as we finally have a shipping date.

Almost a month has passed since the Apple Event and while we have seen pictures and official specs of the Watch Series 7, no one has been able to buy the smartwatch yet.

That’s about to come to an end in a couple of weeks. Apple has just confirmed that people will be able to preorder the new Apple Watch Series 7 on Friday. The new smartwatch is going to landing in stores on Oct. 15.

As it happens, the announcement confirms the rumors from Front Page Tech that claimed that Apple was inching closer to an official shipping date. The company did say the smartwatch would hit the shelves this fall and it seems that mid-October their promise will come true.

Pre-orders of the improved Watch Series 7 will start this week. In fact, a user on Twitter posted a message from Hermes where he was promised pre-orders for the luxury edition of the smartwatch would start on October 8.

Everything points to mid-October as shipping date/period so with a little bit of luck you will be able to don a model soon.

Unlike previous years, this smartwatch version from Apple pays attention to the display first and foremost. We’re finally looking at a 41mm and 45 mm respectively case sizes, with bigger screens and smaller bezels with room for QWERTY keyboards.

While the Watch Series 7 isn’t that exciting health-wise, the display is much brighter and UI smooth as always. The series come in blue, (Product) RED, midnight, starlight, and green and starting price is $349.