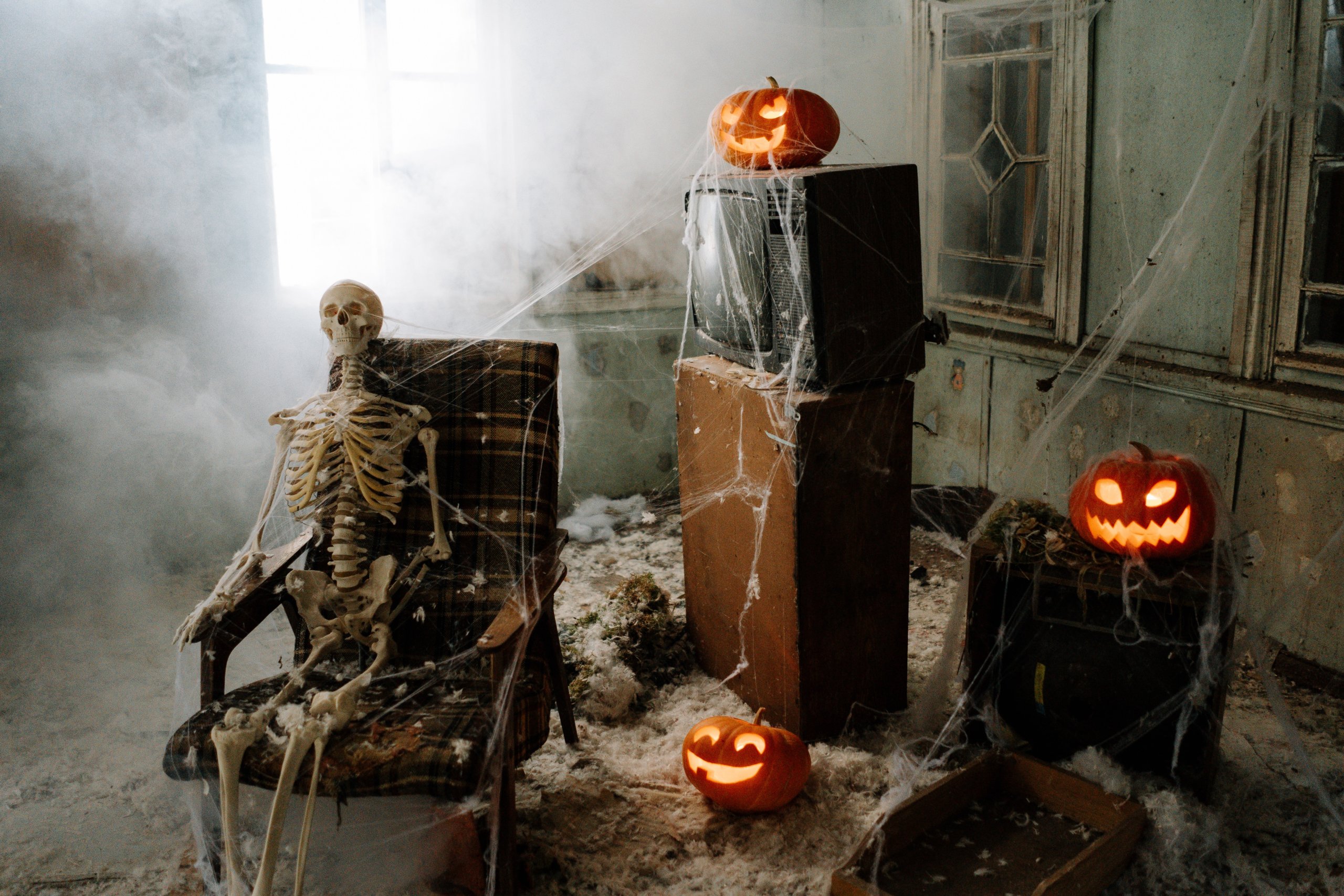 If you’re into spooky month as much as I am, you’re already digging through the horror lists, looking for the best movies to stream. While Netflix has its share of goodies, take it from me, as a horror fan, when I say that as far as terrors are concerned, Netflix has nothing on Shudder.

This question is answered easily by Shudder itself on its website: Shudder is the premium streaming service with the best selection of horror, thriller and supernatural movies and series uncut and commercial free, from Hollywood favorites and cult classics to original series and critically-acclaimed new films you won’t find anywhere else.

That means that you will find films that have graced the big screens, such as the Halloween series, as well as classics like The Texas Chainsaw Massacre, or movies with a cult following that you never even heard of, such as one of my all-time favorites, Beyond The Black Rainbow.

How Much Does Shudder Cost?

Much like Netflix and any other streaming platform out there, Shudder can be accessed by paying a monthly fee of $5.99 per month, or you can choose a yearly membership for $56.99 (which is $4.75 a month). These prices are adjusted to reflect local currency.
If you’re unsure if to take the plunge or not, Shudder also offers a 7-day free trial.

If that sounds good to you, you’re probably faced with a long list of decisions once you open Shudder’s main screen: what are we going to watch? Not a problem, I got you covered.

Here’s Some Of The Best Movies Currently On Shudder

A French movie and also a Shudder original, Kandisha involves three childhood friends who invoke the spirit of Kandisha one summer evening. The spirit is a vengeful creature from Moroccan legends which begins to take out their loved ones one by one.

Suspiria is a classic horror film and one of Dario Argento’s most well-known titles. While the original has a dreamlike feel, with beautiful and colorful set pieces and Argento’s staple ketchup-style blood splatters, the remake is bleak, unsettling and definitely scarier.

The story is set in Europe, where an American girl enrolls in a ballet academy which turns out to be a coven for witches.

Don’t be taken aback by the fact Nicholas Cage is in this film: in Mandy, he offers one of, if not the best performance of his career and Mandy is very high on my list of favorite films ever.

The movie is a psychedelic revenge story involving Red, who goes after a cult who has kidnapped his wife. It gives tribute to many staples of 70’s horror and the cinematography is exquisite. Highly recommended.

Train To Busan has a simple premise: zombies, but on a train.
However, the film is anything but simple and brings a breath of fresh air in the otherwise stale zombie landscape of the past few years.

The plot involves a father who is on a train to Busan with his daughter, going to see his wife. Their journey soon becomes a nightmare when they find themselves stuck in the middle of a zombie outbreak taking place all over South Korea.

If you want to be unsettled and creeped out, then The Autopsy Of Jane Doe is for you.
Two coroners, who are father and son, investigate the death of a dead body they have received. There is nothing to identify her by so she is dubbed ‘Jane Doe’. By following the clues on and inside her body, they try to find out who she was and how she dies but soon enough, they begin to understand that the woman in front of them is not just a regular dead body.
Actually, the question is: is she even dead at all?

The Power takes place in 1974, during the London blackouts, and it involves a trainee nurse who has encounters with the paranormal while working the night shift. It does not help that Val, the nurse, is afraid of the dark.

While the movie relies on some horror cliches, it is also a good exploration of both class and gender-based discrimination, especially in work environments. Sometimes that’s scarier than any other things that lurk in the dark.

A mother who has fled from a cult many years before but now those she ran from are chasing her once again. At the same time, her son begins to develop a strange illness that the doctors cannot find any explanation for.

Son is a fantastic film with an amazing cast. If you want a solid plot and a very interesting ending, then this is the film for you. By far, one of my favorite endings in a horror film.

An elderly mother with dementia is visited by her daughter and grand-daughter, who aim to help her out with her daily tasks. Soon enough however, the two women notice something strange in the house, a presence that gets stronger and stronger the more the old woman becomes more disoriented.

Note: watch out for one short scene in this film where you will witness one of the few instances in a horror film where the heroine mutters “F*** this!” and turns away from the terrors that lay beyond a closed door.

This is an Argentine horror film focusing on some strange events that begin to happen in a neighborhood in Buenos Aires. These happenings attract the attention of paranormal researchers who come together to try and solve the mystery.

Vegetarian Justine begins her first week at veterinary school where, desperate to fit in, she eats raw meat for the first time. Soon after, she begins to experience strange things as her real self begins to surface.

This French movie, at its debut, was widely hailed as a unique coming-of-age story but it’s also said that it has caused people to faint during one of its screenings, so do with that information what you will.

A teenage runaway becomes part of a sleep study that blurs the line between what is real and what isn’t.

This is a very stylized film and it moves slowly, though the rhythm fits it: it makes you feel like you are in a dream too, sometimes terrified, other times fascinated, or both at the same time.
The ending of Come True has had very polarizing responses from the audiences however, so keep that in mind before you begin watching it.

If you want plenty of atmosphere, a beautiful score and not too many jumpscares, this film is for you.

These are just some of the films you can watch on Shudder right now, and, while these are some of my personal favorites, there’s still plenty on the streaming platform to suit all tastes. Go give Shudder a chance, even if you’re not a huge horror fan – we only get a spooky month once a year, after all.