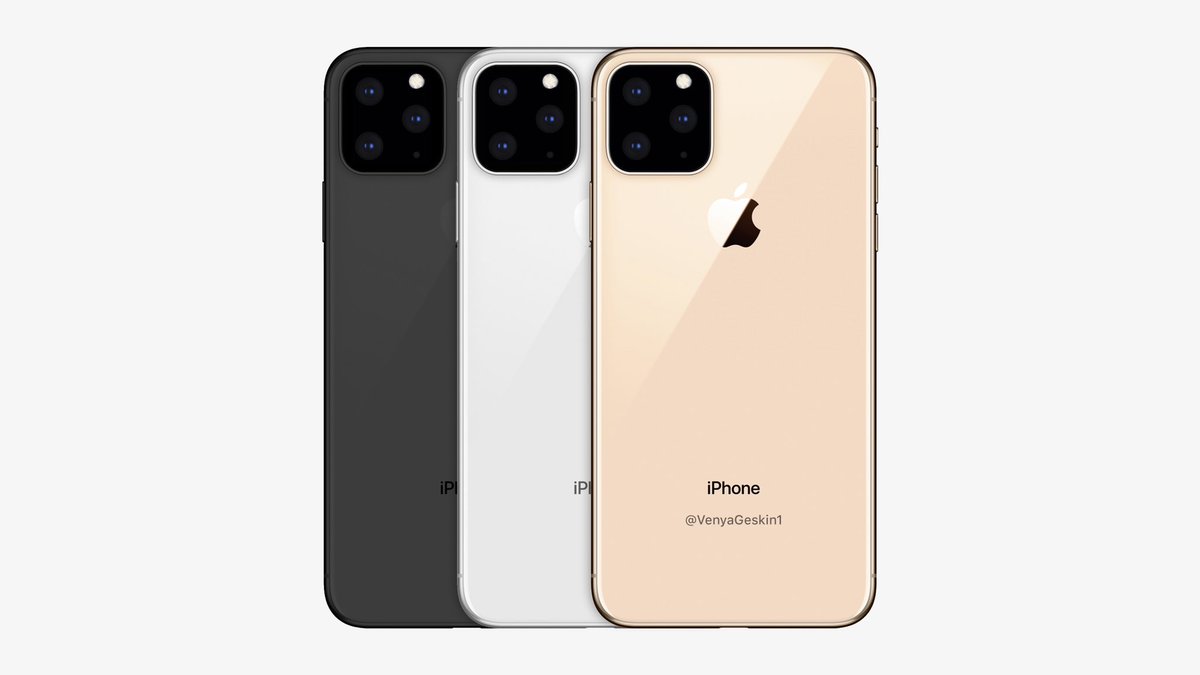 New iPhones are expected to arrive this fall and rumors about them keep on coming. The last one suggests at least one of the new iPhones will feature ‘Pro’ in its name, maybe iPhone 11 Pro.

The account CoinX has a proven track record for leaking certain details about upcoming Apple products over the past year, like iPhone XS, iPhone XS Max, and iPad Pro.

“The square camera iPhone will be called the iPhone 11 Pro. This is fact.”

Two higher-end 5.8-inch and 6.5-inch OLED versions, as well as a 6.1-inch LCD model, are expected to be revealed next month. Among the rumored specs, you can find triple-lens rear cameras for the higher-end versions and bigger batteries.

Even though the models will be high-end, we don’t know whether they will support 5G wireless connectivity. However, we’ll find out at Apple’s event this September.