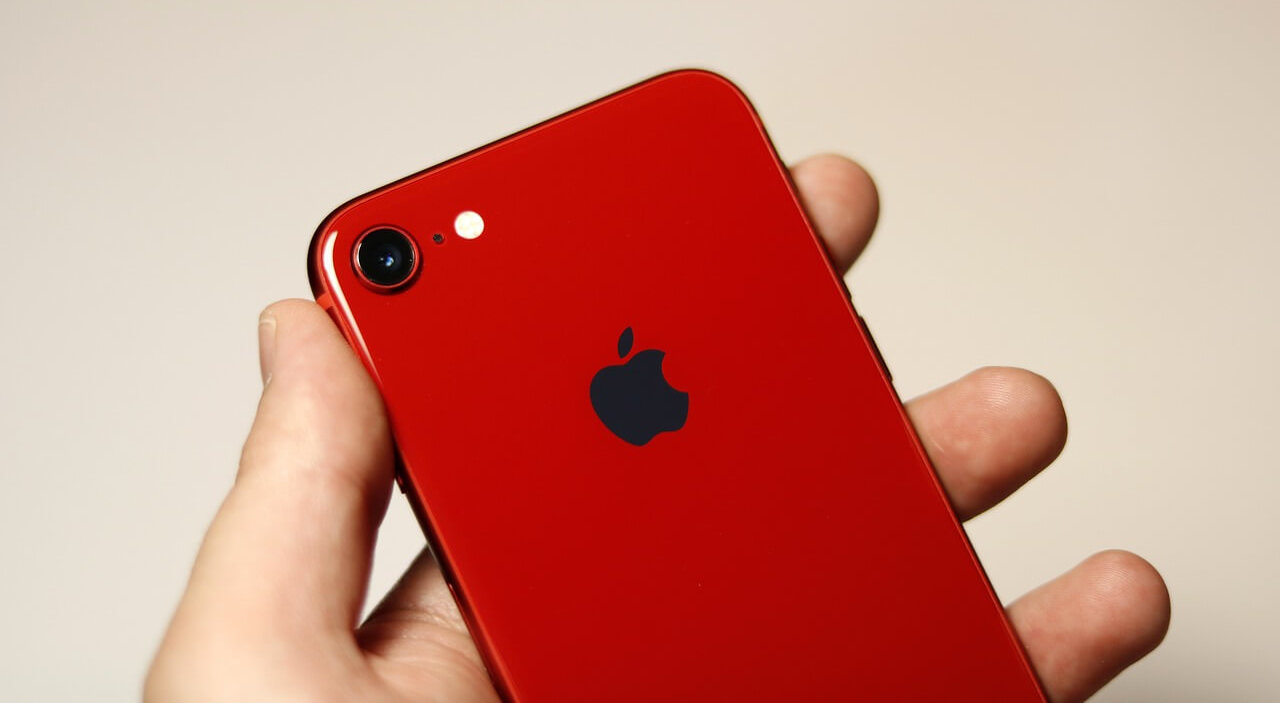 Image by Burak Gülsoy from Pixabay

Thought you’re lucky that iPhone 11 is selling for just $699? You’re about to get luckier. Next year, the company is set to release their newest and cheapest iPhone yet!

iPhone SE2 has been a bit of a myth for a while now, nobody being able to say for sure whether it will actually hit the market anytime soon. Although we did see a concept video of the phone this Spring, March came and went without an announcement from Tim Cook.

However, trusted analyst Ming-Chi Kuo is here to give us hope. He said the SE 2 will definitely come off the production line. Actually, the device will go into mass production next January and will be released in March.

It’s a solid theory, given that its predecessor, the iPhone SE was also launched in March. Plus, during that month Apple holds their iPad and software event, so it fit in perfectly with their schedule.

What do we know about iPhone SE2?

Well, it’s set to be the smallest and cheapest of the bunch. It should have a 4.7-inch screen and a home button but no 3D Touch. However, Apple will equip it with the latest processor, the A13 chip, and grant it 3GB of RAM with 64 or 128GB of storage. It will bring just one rear camera to its owners.