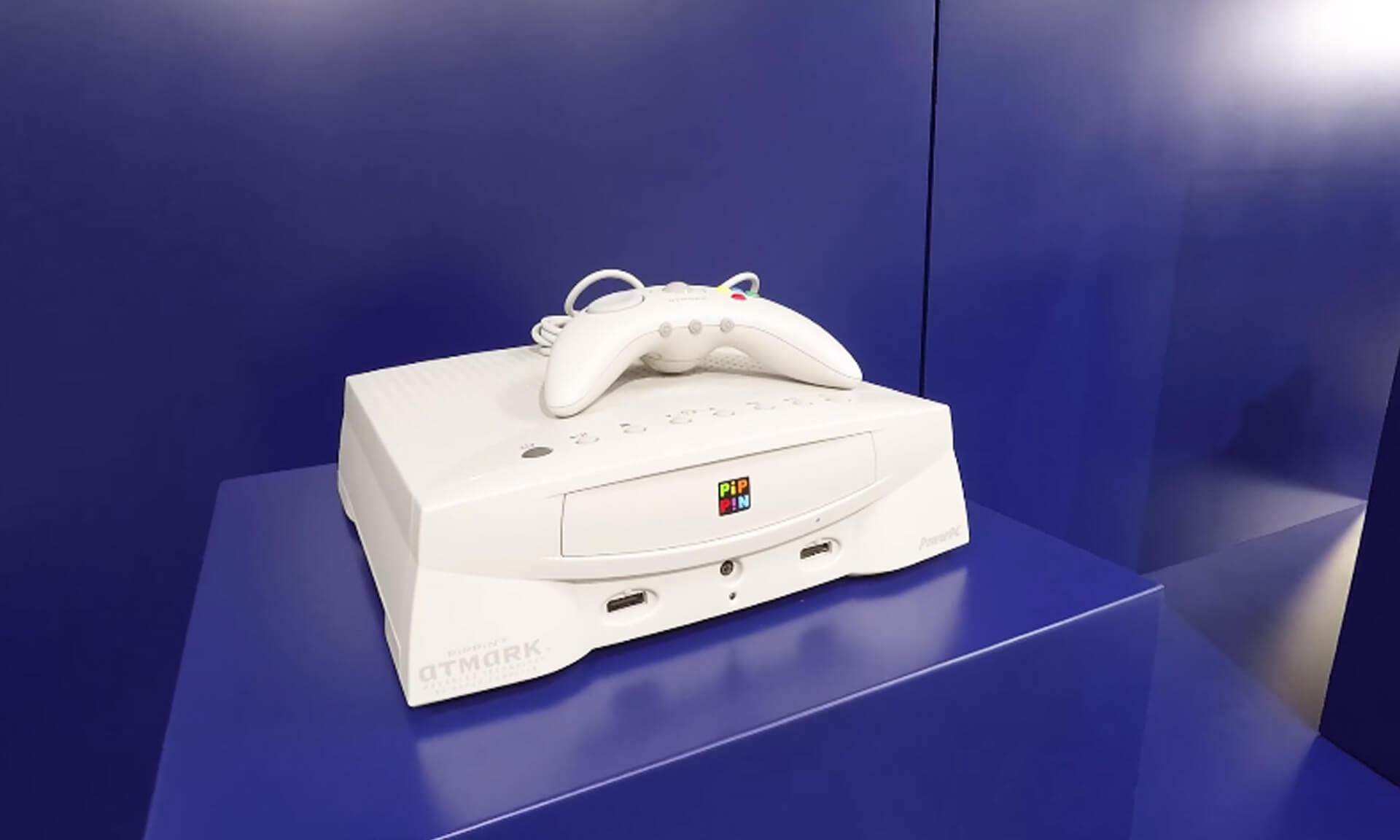 Items that changes the world, changed generations, always make it on display, at carefully curated museums. But why shouldn’t failures be celebrated in a similar way? After all, men often learn life’s biggest lessons from failures. This is what clinical psychologist Samuel West believes and the reason why he opened a Museum of Failures in Sweden #objectmagic

If you happen to be in Sweden, as a tourist or as a resident, you should go to Helsingborg where a museum of product flops has just been opened. Psychologist Samuel West came up with the idea, convinced that instead of trying to forget our failures, we should appreciate and learn from them.

Here, at the Museum of Failures, you’ll see famous releases gone bad as well as dirty little secrets even the most successful companies have.

Speaking of which, have you heard of Apple Pippin? No, it doesn’t have anything to do with the LOTR character. It’s Apple’s attempt at game consoles, launched in 1996. Unlike their products from the 2000s, this one was supposed to be an inexpensive console for games on CD with an output for TV. Bandai helped Apple bring the console to the market but it failed to impress. Just 42,000 units were sold, leaving keyboard and modem accessories in storage.

Alongside this flop, you can find other 50 failures, from fat free Pringles to the Ikea Snail Hat or doggy translator. Apple has actually one other product celebrated there – the 1993 Apple Newton. It originated the term PDA as we know it now, but it failed to innovate as it could have due to handwriting recognition problems and a high price.