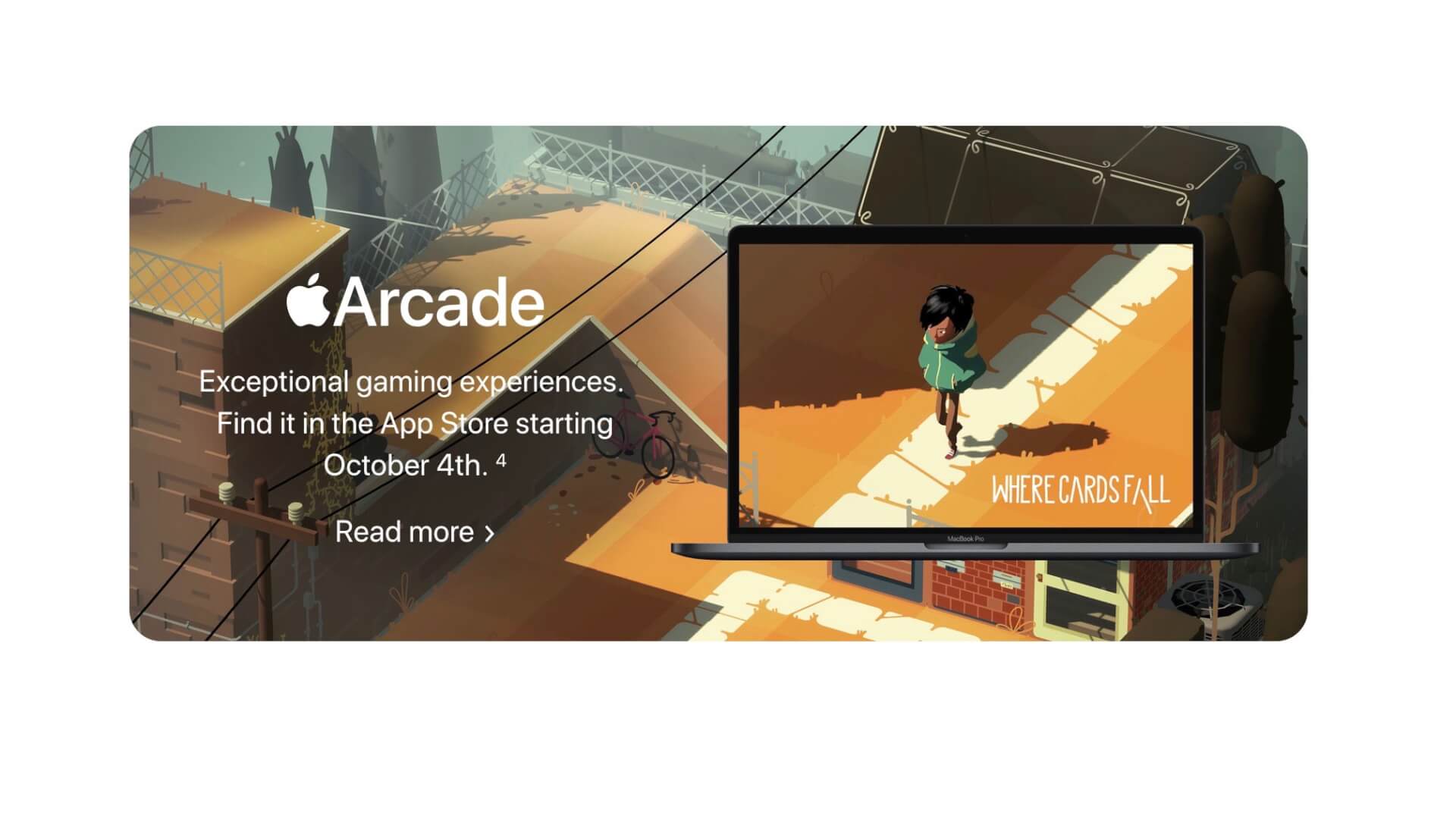 Apple released iOS 13 and watchOS6 just last week and they were both quickly followed by the appearance of the iPad 13.1 and tvOS 13 later on this week. However, there’s been no word so far about what’s going on with the macOS Catalina. Is it even coming in October anymore?

Well, MacRumors spotted something in the Danish version of the company’s website that might be hinting at the fact that macOS Catalina’s release is just around the corner. According to the website, Apple Arcade will be available in the App Store as of October 4th. This information is actually on the macOS Catalina page and, as Apple Arcade for iOS has already been launched in Denmark, it refers to the Mac App Store.

The website only teases “Exceptional gameplay. Find it in the App Store from October 4.”

Now, it wouldn’t be unheard of for Apple to release a new version on a Friday but the possibility of macOS Catalina and Apple Arcade to launch separately, at different times is still on the table. Catalina might turn out to make an appearance at the start of the week while Apple Arcade will be following up on Friday. After all, it would give the public an entire weekend to play around with it and enjoy it.

Apple has only mentioned that macOS Catalina will launch in the fall but that was all the company was willing to give us.

It’s worth mentioning that Apple has already released the nineth developer beta and eighth public beta of Catalina this week, so it should be a good time for us to see the final version out in the wild.

The macOS Catalina will arrive with a handful of new features such as TV application, new Music and Podcasts apps, the Mac Catalyst and, of course, Apple Arcade.