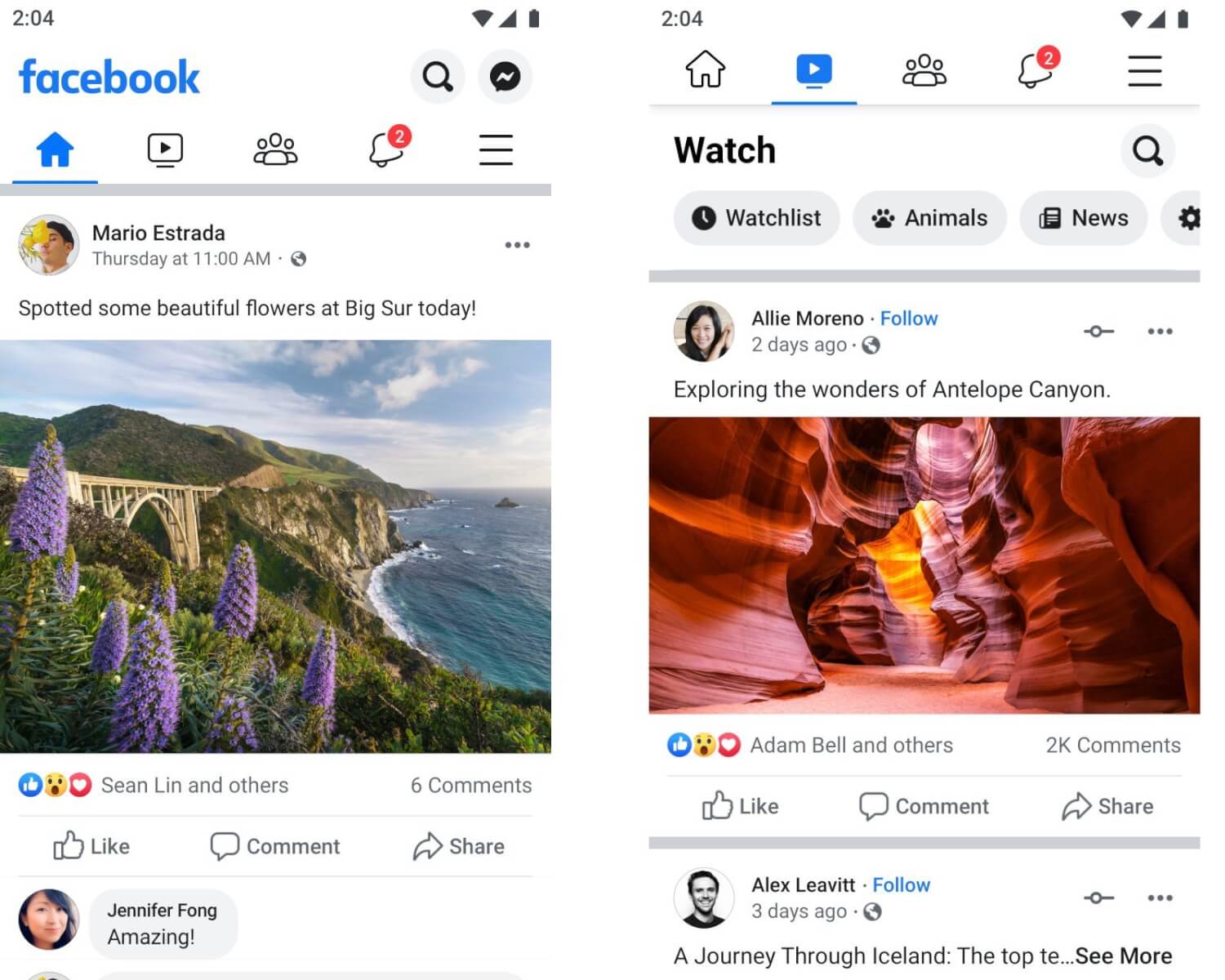 A while ago, Instagram began a trial period of hiding the number of ‘likes’ under the images across the platform. In the beginning, the test was limited to Canada but has since expanded to other places such as Australia, Brazil, Ireland, Italy, Japan and new Zealand.

Now, the same concept is moving on to Facebook. The company officially began to remove the ‘like’ count on photos as well as on videos. However, the test will only be taking place in Australia for the time being. The company still has not decided if it will be expanding the feature to other countries just yet, at least it does not plan to do so until it gathers enough convincing results from Australia to warrant more subsequent trials.

“We will gather feedback to understand whether this change will improve people’s experiences,” a Facebook spokesperson said concerning the test.

So, if you happen to be living in Australia, you’ll find that your friends and family will not be able to see how many people interacted with your posts. They’ll still be able to ‘like’ them as well as add emojis. You will see other people’s posts in the same manner and only the author of the post will have access to the number of interactions.

According to Facebook Australia’s director of policy Mia Garlick, the decision to begin the test came after wellbeing research and feedback from mental health professionals told them that the number of likes can have a damaging effect on people in the long run.

She added that Facebook users will feel better about sharing things across the platform in a manner that does not feel competitive. Of course, the businesses on Facebook will still be receiving their metrics and insights.

“We’ve had really positive feedback from a lot of the anti-bullying groups and mental health organisations that we work with,” Garlick said. “It really is just taking that number out of the equation, so that people can focus on the quality of their interactions and the quality of the content rather than on the number of likes or reactions.”

Garlick said that the initial response after hiding the ‘likes’ on Instagram was quite positive but, for the time being, the companies are still “learning and listening to feedback at this stage.”

It is unknown at this time when Facebook will end the trial or if the change is here to stay.