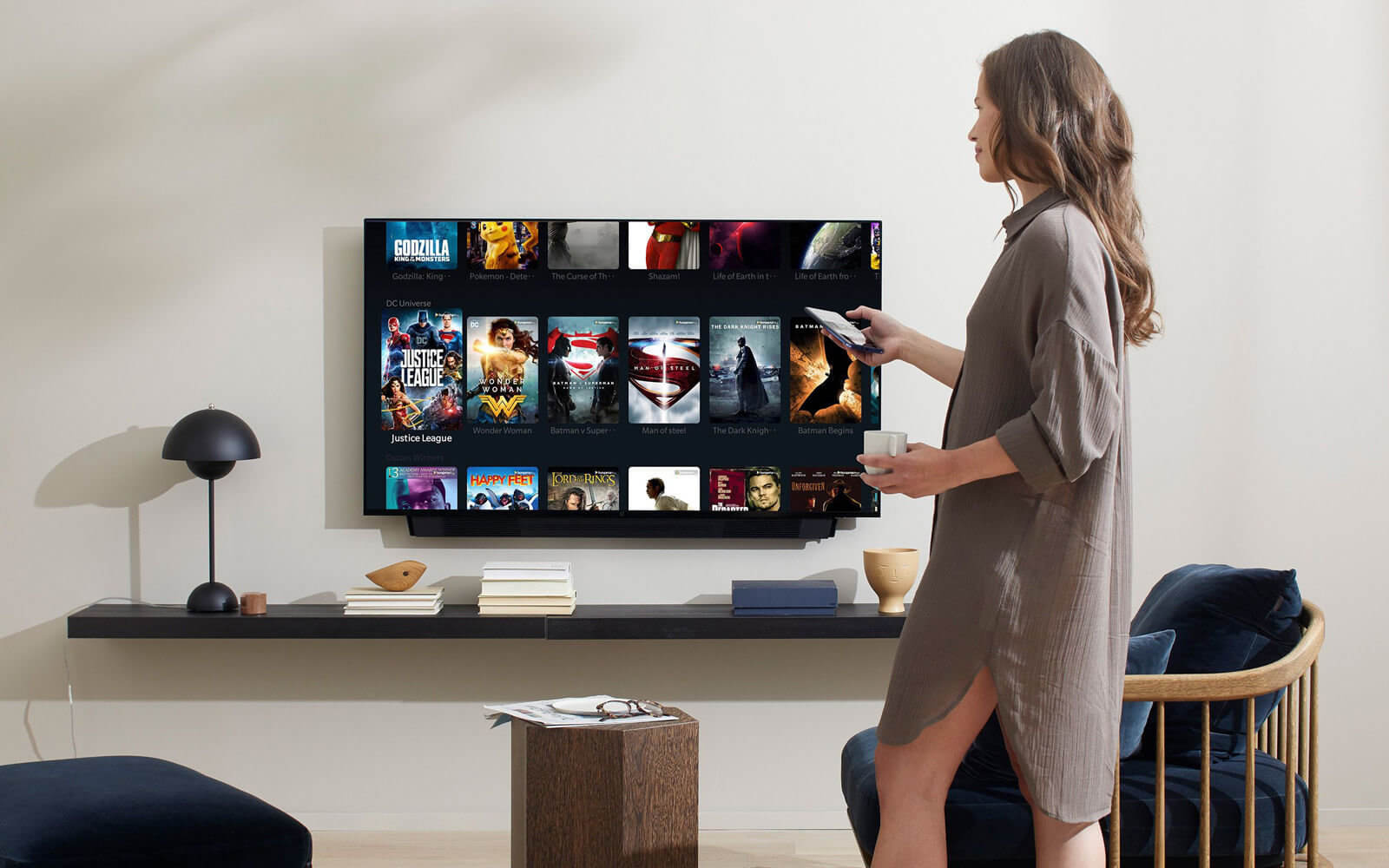 OnePlus has been slow with releasing information about its TV set but, at long last, the company has unveiled it though it will first make an appearance in India before it’s released anywhere else.

The OnePlus TV Q1, as it has been dubbed, has a 55-inch 4K OLED display that has both Dolby Vision and HDR10+ support. It features four HDMI 2.0 ports on the back and has built-in WiFi and Bluetooth 5.0.

OnePlus mentioned a while ago that it will ship with Android TV and has kept true to that promise. In addition to that, the TV will also have support for both Google Assistant and Alexa and built-in Chromecast.

The OnePlus Connect app will allow the users to switch between Android TV apps and their smartphone and input text. If you happen to get a call on your phone, the TV will be aware of that and will reduce the volume for you.

The company will be offering two models of the TV, much in the same style it does with its smartphones: a vanilla version and a Pro version. Both of them with feature built-in 50W soundbards with Dolby Atmos support but the Pro version will have a sliding eight-speaker array while the regular model will have a static, four-speaker one.

The Pro will also be shipping with a stand but if you purchase the regular version, you’ll have to pay to buy a dock, for a price tag of $42.

The regular model will cost around $985, after conversion while the Pro option will hit a bit higher, at $1,407.

It’s unknown at this time if or when OnePlus will be selling the Q1 models in the U.S or anywhere else in the world for that matter but the company will most likely make the necessary announcements quite soon, following the release.