Apple's New Patent Might Revolutionise The Way We Listen To Music 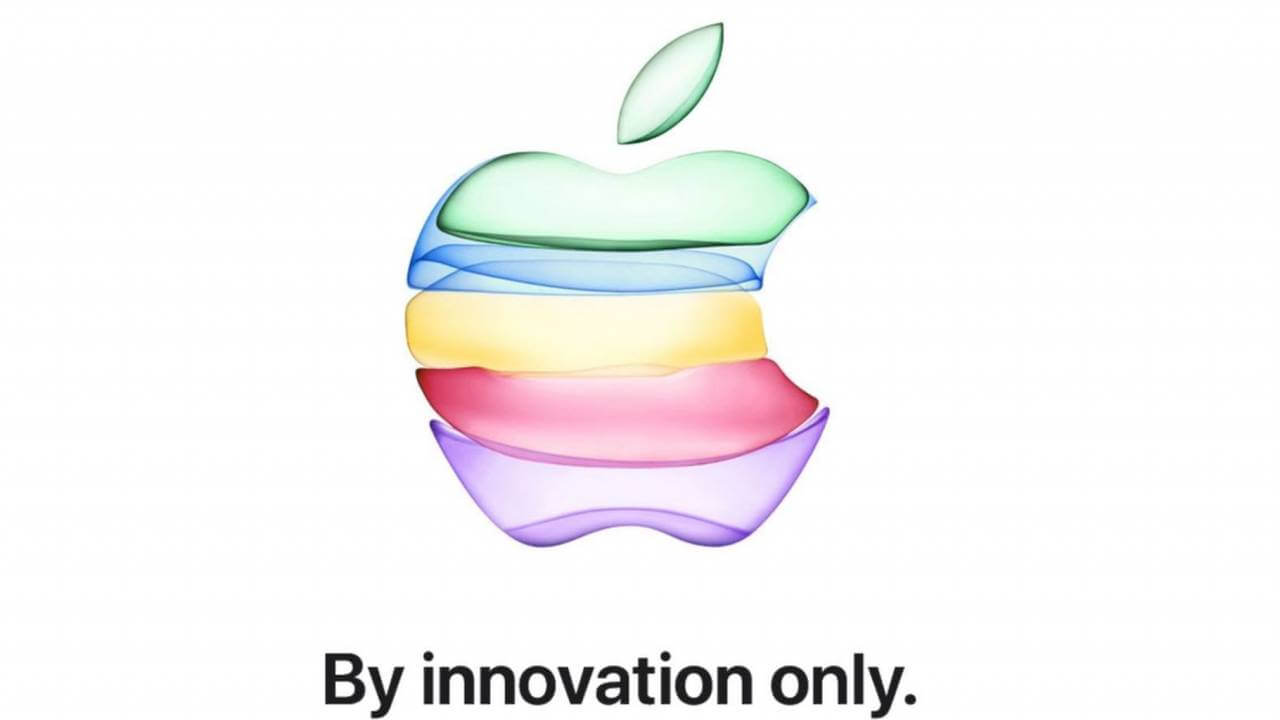 As we know, the world of patent applications is very exciting and full of innovative ideas, but only a few actually take shape. Most recently, Apple submitted a patent application with the US Patent and Trademark Office for an interesting feature that allows iPhones to make binaural recordings.

Binaural recording is a method of recording sound that uses more than one microphone, arranged with the intent to create a 3-D stereo sound sensation for the listener. This gives the listener the sensation of “being there”.

Right now, binaural recordings are performed using special equipment, several microphones are used, some even installed into a mannequin’s head to simulate the effect of the human head shape and other factors. Using this technology on a modern smartphone didn’t seem achievable, until now. This is because the microphones, supposed to make that recording, are closely-spaced in the smartphone’s slim body.

Apple appears to have figured out a way, though. The patent submitted suggests that by using two cameras and four microphones on an iPhone to capture the sound, might just achieve the desired result. The recording would then be analyzed and processed by software to resemble a true binaural recording.

For the listener to enjoy the full spectrum of binaural sounds, earphones that support such recordings must be used. Technically, normal headphones should also be able to produce the effect to some degree.