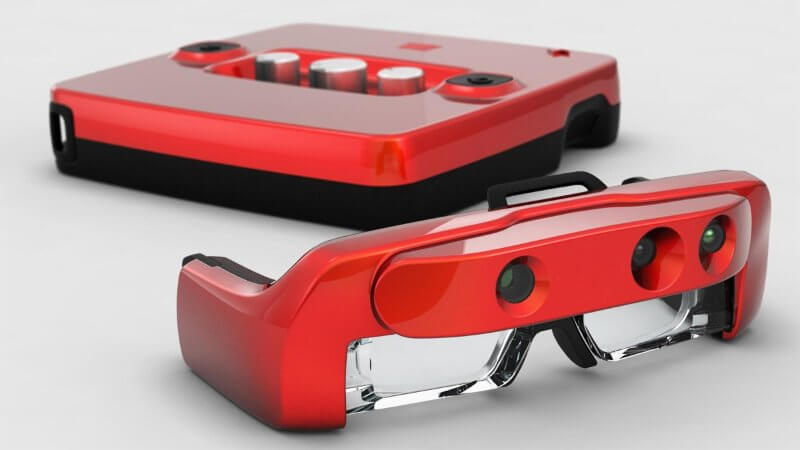 Smart glasses can be of help at work or to experience augmented reality experiments, as well as games and other experiences that require overlapping graphics. They can also be a great aid for legally blind people, as two researchers have discovered. Their product, OxSight, is bound to help them see again #objectmagic

Computer vision scientist Philip Torr and neuroscientist Stephen Hicks opened their own company, OxSight, in 2016. After careful research, they found the technology that can help those visually impaired see the world around them much more clearer. That technology went into a pair of AR glasses, making it non-invasive, flexible and portable.

A mix of computer vision algorithms and cameras make it possible for those individuals to correct their vision, at least temporary. The tech is capable of sensing what is the problem of the user and fight it by exacerbating the details and shapes the eye can’t perceive. In the end, users of OxSight can avoid collisions and see better in low-light conditions without having to depend on another person’s help. It’s a piece of technology that helps them be as independent as those who don’t face the same problems.

More specifically, the founders of OxSight say that the glasses can increase image contrast, highlight selected details or create “cartoonish representations of reality”. That’s wonderful news and it’s about to become a reality for people all over the world. After being granted $658,000 from the Google Global Impact Award and gathering additional funding, the two researchers believe they can speed up production and launch the wearable device later this year.

The team hasn’t said much about design, only that they should look as regular sunglasses once they hit the market, to avoid bringing unnecessary attention to the users.