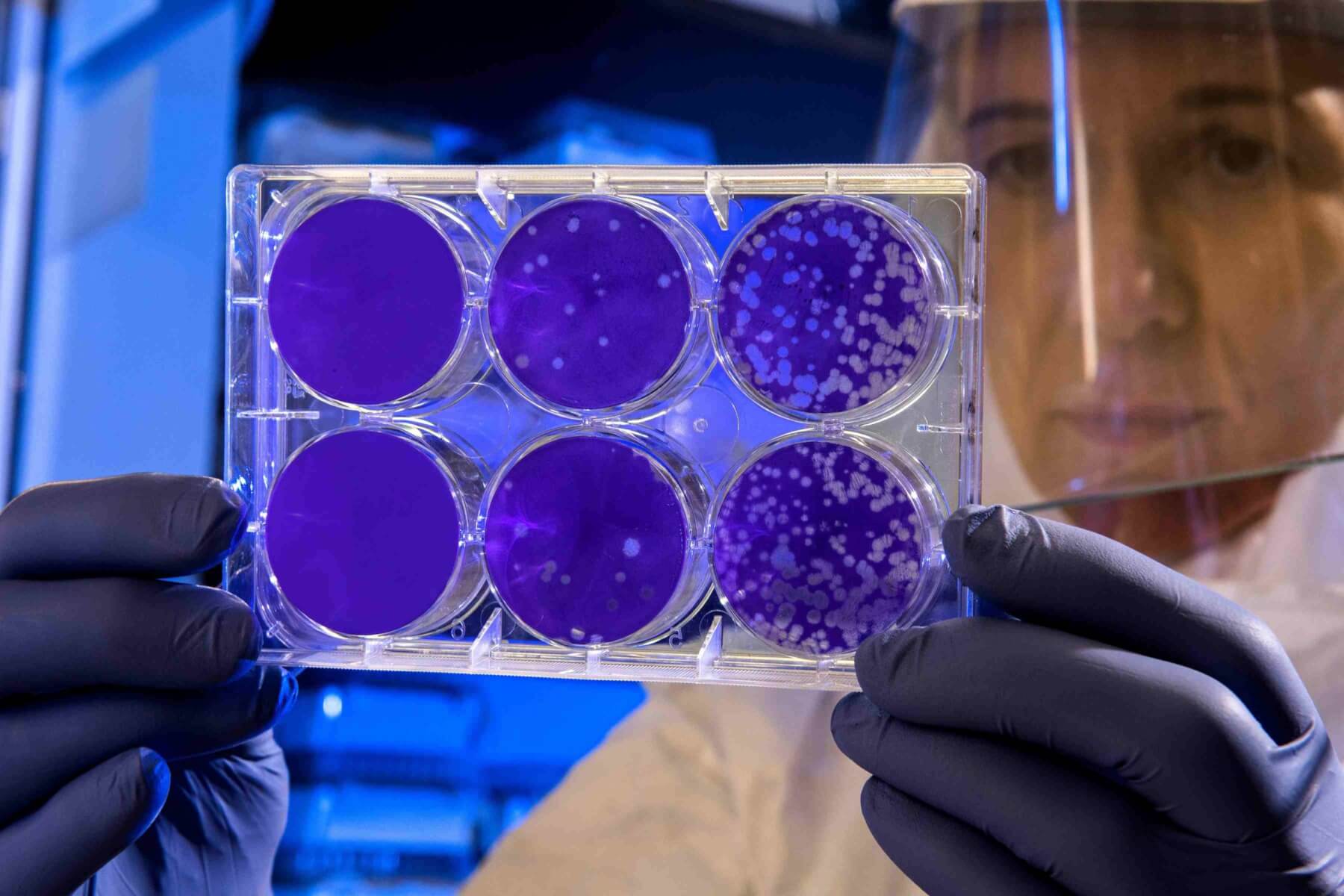 While carmakers and mobile companies are using machine learning to make vehicles safer and more autonomous and phones’ processing smarter, scientists have a harder mission. They are looking into how AI can cure diseases. With that in mind, a team from MIT did discover a new type of antibiotic, using the technology.

“We wanted to develop a platform that would allow us to harness the power of artificial intelligence to usher in a new age of antibiotic drug discovery,” James Collins, Professor of Medical Engineering and Science in MIT’s Institute for Medical Engineering and Science, said. “Our approach revealed this amazing molecule which is arguably one of the more powerful antibiotics that has been discovered.”

Indeed, the new antibiotic they found using machine learning was proved to kill bacteria that was considered antibiotic-resistant. But how did they do it? The team started by training their computer model on 2,500 existing molecules and then gave it 6,000 compounds to go through. The idea was to use the AI to identify the ones able to destroy E.Coli, one of the most common bacteria humans are confronted with during their lives.

The molecule was called halicin, after the fictional artificial intelligence system from “2001: A Space Odyssey”. Halicin proved effective not only against E.Coli, but against every species that they tested, with the exception of Pseudomonas aeruginosa, a difficult-to-treat lung pathogen.

To test halicin’s effectiveness in living animals, the researchers used it to treat mice infected with A. baumannii, a bacterium that has infected many U.S. soldiers stationed in Iraq and Afghanistan. The strain used is resistant to all known antibiotics, but application of a halicin-containing ointment completely cleared the infections within 24 hours.

Researchers believe that this technique can help scientists identify antibiotics faster and with significantly lower costs. Besides, since it proposes a new process, it theoretically can treat infections current drugs are unable to.

In fact, that’s the second goal of this approach; this AI antibiotic finder can keep up with the growing number of pathogens that are resistant to current antibiotics, giving doctors a much needed help.