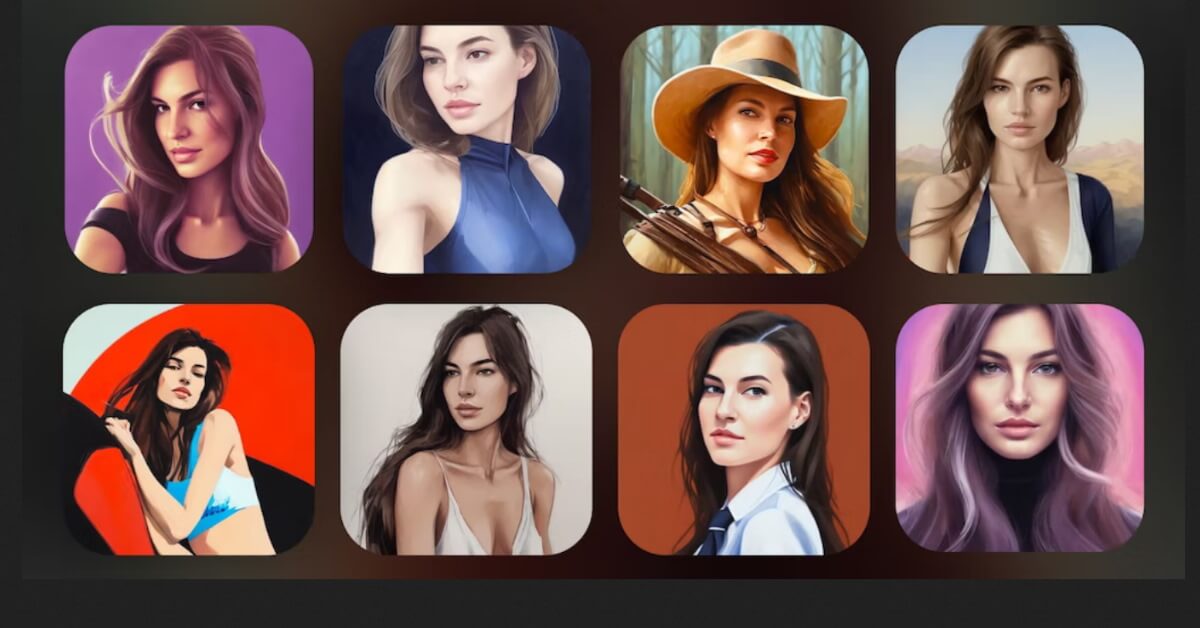 Lensa AI, one of the first AI apps to let you create AI avatars using the open source Stable Diffusion model, continues its vertiginous growth and will soon probably be the most-installed app in the world.

According to app store intelligence company Sensor Tower, Lensa AI is once again the No 1 iPhone app in the US. In the first 11 days of December, it has seen 12.6 million global installs (with 3.6 million coming from the US), a 600% growth from the previous period in November.

Now, the company says that 8 out of the top 100 apps by downloads on the U.S. App Store are AI art or AI selfies apps and it seems most developers are trying to get in on the hype train.

Among them are Dawnn – AI Avatars and Wonder – AI Art Generator, which let you input text prompts to create avatars, the most popular model for an AI app currently.

TechCrunch has a great write-up on all the AI avatar apps currently showing up in the top iPhone apps list.

If you want to find more popular apps, check out Sensor Tower’s own rankings, which update frequently.