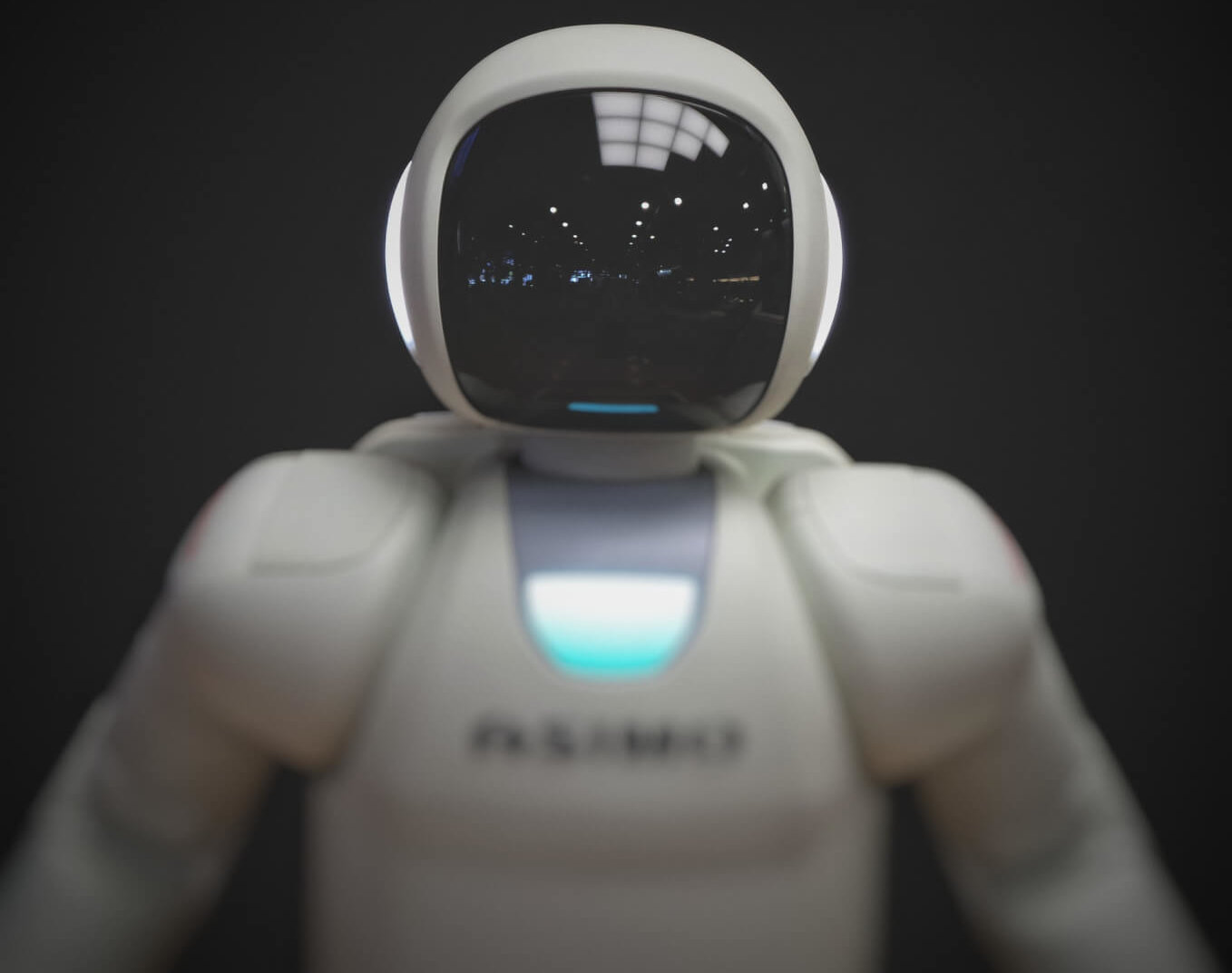 What is creativity? If you look it up in the dictionary, it’s the use of imagination or original ideas to create something. Naturally, it’s always been the prerogative of humans, beings that can dream big and visualize concepts. Lately, though, researchers have been arguing that creativity is not only the characteristic of humans but of artificial intelligence, too. AIs may not daydream as we do but, in specific contexts, with key information at hand, they can write, picture, invent games, or beat others at them. These are some of the most extraordinary creative AI examples.

What is creative AI?

To an AI, creativity isn’t exactly the power of imagination as much as it is the power of creation. Artificial intelligence uses past data to translate a certain event or environment, learning from it just enough to generate new things. Most of the time, convolutional neural networks are fed immense amounts of data and left to train using those as starting points. The algorithms must see the patterns in the input information to then generate new examples that could be plausible in a given context.

Is AI capable of creativity?

The answer is definitely yes, if you admit the definition of creativity proposed by science. There are dozens of examples in this sense, some more successful than others, starting from an AI that creates poems or stories to neural networks that can come up with names or give life to old photos.

Take, for instance, this ‘Deep Nostalgia’ AI that turns old photos into video animations. Imagine a reverse iPhone Live Photos where instead of picking the best frame from a short video, the program uses a vintage portrait photo and puts it into motion.

Another way to give life to old pictures is through colorization. So, a team trained an AI to fill in the blanks in a way that makes it possible to actually see Abraham Lincoln, Albert Einstein, Frida Kahlo, or Bertrand Russell’s true colors. The results are amazing!

Truly mind-blowing is the following GAN effort! NVIDIA managed to produce new individuals, new human faces starting from the photos of real people. Just look at them and tell me if you can tell who is computer-generated and who is an actual person!

And AI hasn’t stopped here. One AI fed with pictures of more than 1,000 classical sculptures managed to produce Dio, a unique sculpture. Ironically, Dio was built from the remains of the computer used to generate it.

I’m not kidding. After trying their hand at retouching, colorizing and even creating portraits from “scratch”, AI programs were put to write. What? Pickup lines, poems, love songs, and even horrors.

In this case, getting it just right wasn’t the main goal. In fact, the teams training the neural networks probably hoped for a good laugh at most.

What did they get?

Quirky ways to flirt, for one. Then, two-line poems written after a thorough study of over 20 million words coming from 19th-century poetry. Last, but not least, a love song that nobody should have to listen to – Downtiration, Tender Love. It’s cringey, at best.

At the opposite spectrum is this love poem from a machine trained by researchers at Microsoft and professors at Kyoto University. After being trained on thousands of images juxtaposed with human-written descriptions and poems about each image, the AI wrote a decent piece that could pass as avantgarde.

The most popular AI writer by far, however, is Shelley. This time it was MIT that gave an AI the power of storytelling… and stories it wrote, from random snippets based on what it learned, to contributions on a given text. It all culminated with Shelley breaking the fourth wall and inviting users on Twitter to help her write better and more.

Writing horror stories may seem a fun, sometimes easy task. But defending your intentions to humans? That’s not for the faint of heart. Luckily, GPT-3, OpenAI’s powerful new language generator, lacks a heart and was able to address humanity in a deeply moving essay.

Going from poetry to music is a piece of cake. So, researchers leveled up and gave AI the task to compose lyrics and even entire music albums.

One of them generated scary music in time for Halloween. The uncanny resemblance of this AI-generated playlist to horror movie soundtracks has an explanation. MIT trained the neural network on thousands of songs from cult scary movies to produce a new sound. Scary or just unnatural? Listen here and let me know!

Another AI was trained to come up with a new Swift song. To manage that, the neural network was trained on a massive amount of Tay lyrics. Unfortunately, its creation wasn’t able to pass for a TSwift song.

Taylor Swift wasn’t the only singer AI tried to replace on stage. Eminem and Kanye came up next, although in their case it was more of a deepfake situation. Both artists changed lanes and started rapping about female power. Check out their collab here!

Finally, this AI went above and beyond with its music skills. It helped an artist compose and produce an entire music album. No need for a crew!

AI in gaming – what can it do?

Have you heard of the God of Go? You must have. AlphaGo is the strongest player of Go in history and surprise, surprise, it’s not human. DeepMind, Alphabet’s subsidiary that is in charge of artificial intelligence development, is the creator of the most powerful AI player of Go. Their Zero rendition proved that it doesn’t need to observe humans before challenging a Go player. In fact, it can play against its predecessor – already a worldwide champion – and beat them! Want to find more about this extraordinary program? Read about it here!

Defeating humans at their own game is satisfying in itself but coming up with a whole new game… well, that’s awe-inspiring. A neural network trained on data from over 400 existing sports created Speedgate and its logo!

For those who prefer more static hobbies, a knitting AI could come in handy. InverseKnit showed it could do a more than decent job with fingerless gloves from a very specific type of acrylic yarn but it would be easy to train it on more materials. In the end, researchers would like to make InverseKnit available to the public.

Now, if you think knitter is the weirdest job an AI could have, try again. One machine learning program simulated the voice and facial features of a known Chinese TV anchor, making the case for a non-stop TV host.

In a different corner of the world, an advertising competition in Belgium had an AI judge in its panel to pick the winning campaign. Surprisingly, the AI made the same choice as the human judges, proving its worthiness.

Finally, an AI took upon itself the task of naming adoptable kittens. Sure, some of its suggestions were downright terrifying like Warning Signs, Bones of The Master, and Kill All Humans but the AI did manage to find some ingenious ones.

That goes to show that artificial intelligence doesn’t need to be inventive to be creative. For AI, the sky is the limit as long as humans fill that gap.