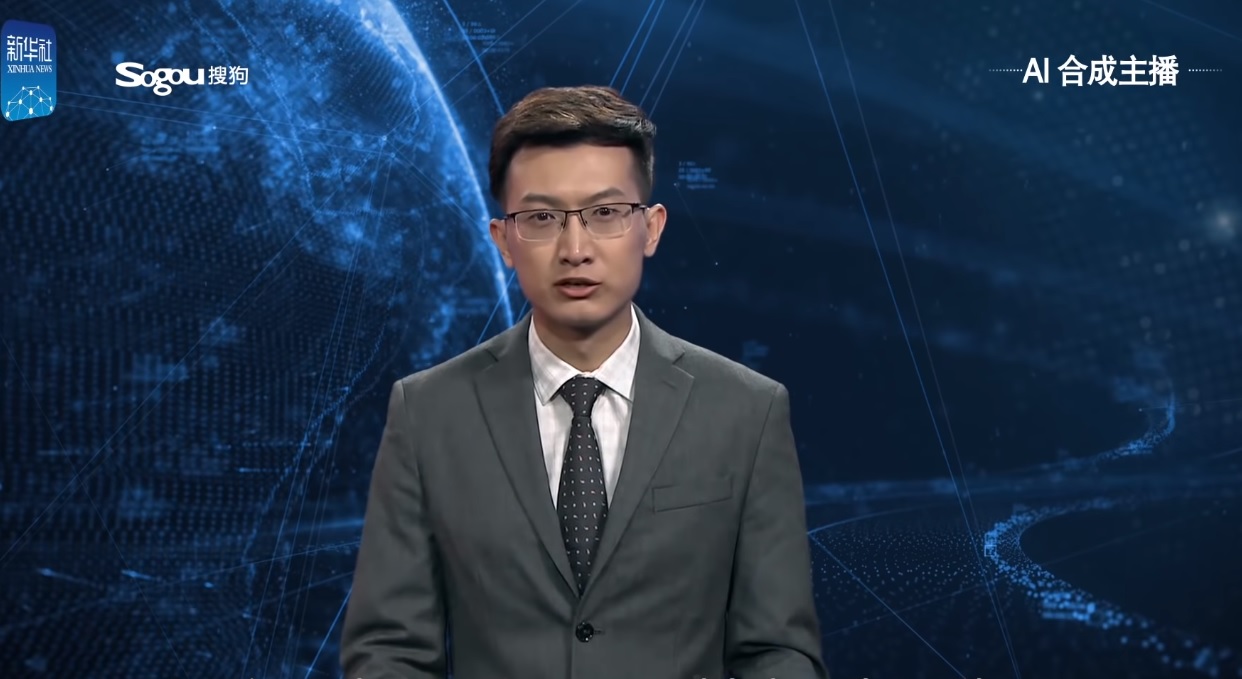 Xinhua is China’s state news agency and this week it introduced the newest members of their newsroom: AI anchors that promise to report tirelessly throughout the day, every day.

The AIs were developed in collaboration with Chinese search engine Sogou and they used machine learning to simulate not only the voice but also the facial movements and gestures of real-life broadcasters in order to deliver a more lifelike image rather than the impression of a machine. The AIs are also able to learn from live broadcasting videos by themselves.

The two broadcasters debuted during China’s annual World Internet Conference that took place in Wuzhen where the English news anchor stated that it can “work tirelessly to keep you informed as texts will be typed into my system uninterrupted”.

The tech is impressive and we’re curious to see it in real-time. According to Xinhua, the technology has endless prospects, especially in news reporting, as it can not only reduce production costs but can be on call 24 hours a day and, of course, don’t get tired.

Hard to imagine we’ll have a digital Anderson Cooper on our hands one day, but, at this rate, we won’t really be surprised if it happens.