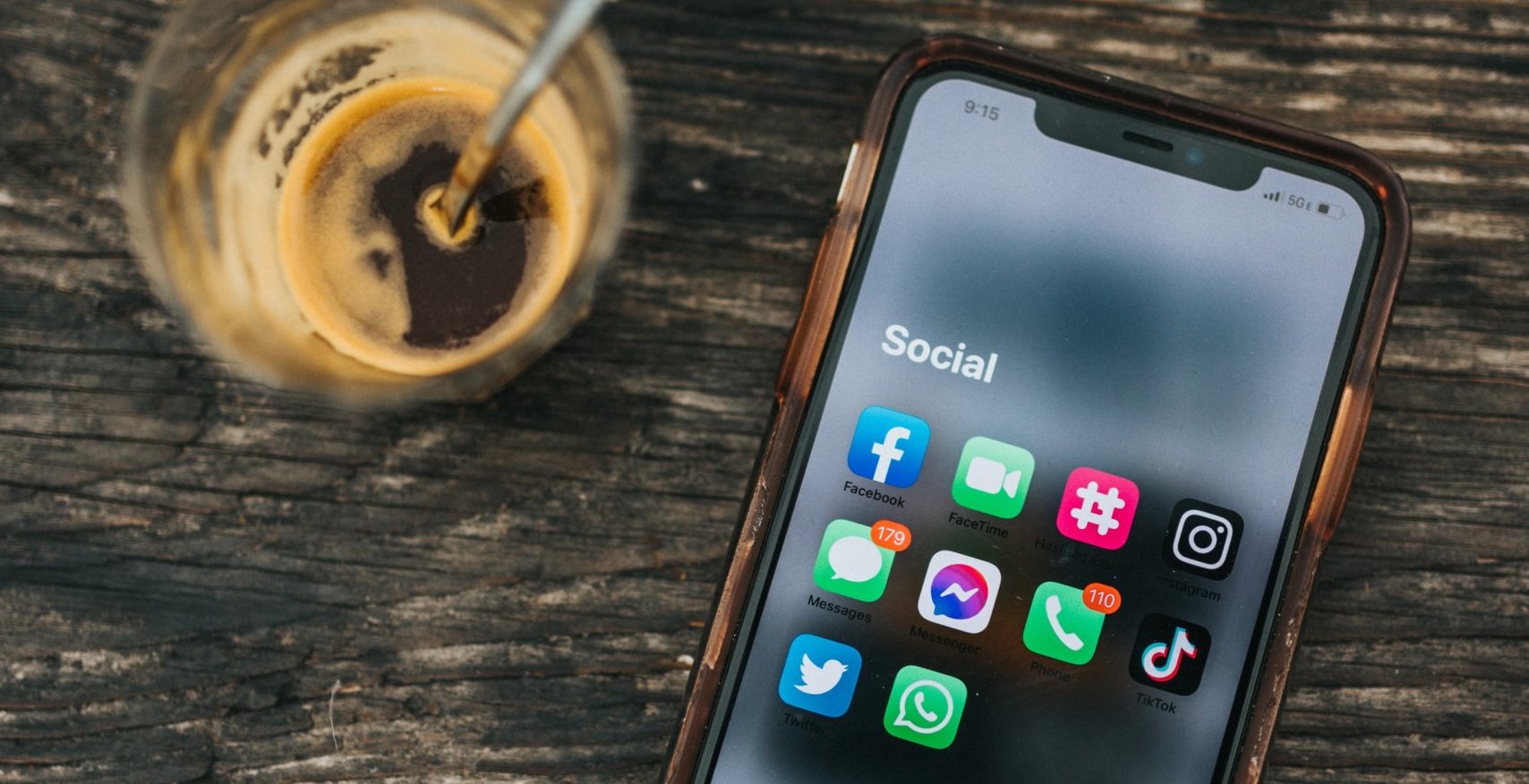 EEE, or as it’s more commonly known, End-to-End Encryption, is the bane of most data collecting agencies out there, as it hinders efforts to gather personal info, or even worst, private data. The social media network, Facebook, has been struggling to add End-to-End Encryption to its subsidiaries, like Facebook Messenger and Instagram, since 2019, although, in a recent blog update, the social media giant announced that the privacy feature will not be arriving “any time soon”.

As Facebook notes in the blog post mentioned previously, “We need to find a balance of safety, privacy, and security.” In stark contrast with WhatsApp policy, which offers EEE by default, an app also owned by Facebook. Even raising some concerns about Facebook’s intent on unifying WhatsApp, Facebook Messenger, and Instagram Direct messaging service, under one governing set of rules. On the other hand, this can also mean that Facebook will hesitate to integrate and unify, rather than reduce WhatsApp’s security level.

“We need to find a balance of safety, privacy, and security. There is a clear need to balance the privacy and security of people’s messages with maintaining a safe environment and providing data to law enforcement in response to potential real-world harms. We discussed tools that can protect people’s privacy while also preventing harm from happening in the first place, using behavioral signals, traffic data, or user reports rather than access to the content of all messages. There was no consensus on a recommended approach, but experts encouraged more consultation to help strike an appropriate balance.”

Some sources speculate that this move may have political implications, then technical, as Facebook is under considerable scrutiny and opposition from law enforcement and child protection organizations for potentially harboring illegal communication from the view of the authorities.

Compared with other messaging services like Signal and Telegram, which are drawing more and more users to their platform, the social media giant is bound to lose an impressive sum of “customers” due to Facebook’s poor privacy policies. Signal and Telegram received a spike in downloads following the controversy around WhatsApp’s intended adjustments to its terms of service, although Instagram, WhatsApp, and Facebook Messenger rest on top of the Play Store’s free apps.