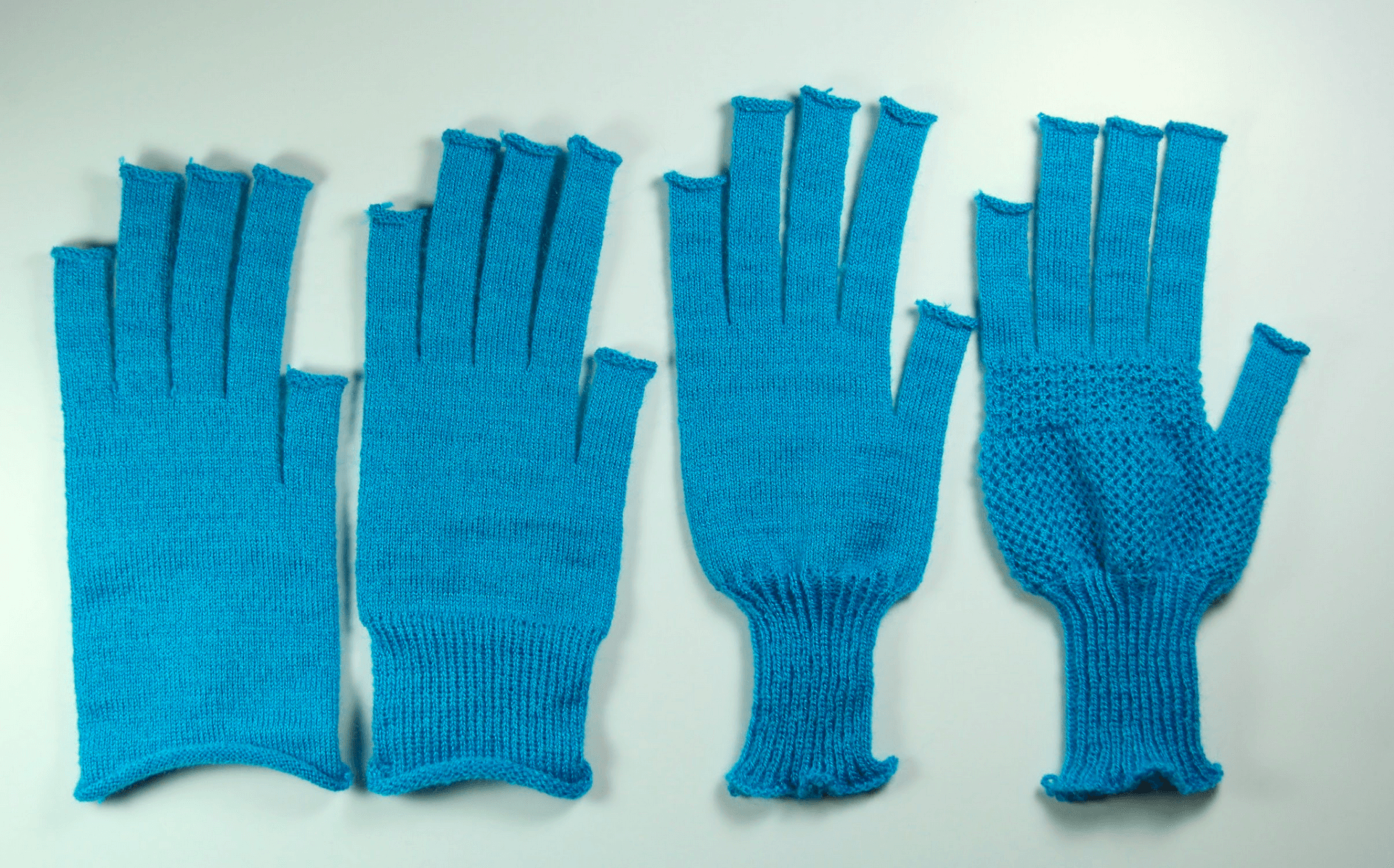 A while ago, I attempted to knit: it was very cold and I didn’t find a scarf as large and cozy-looking as I wanted. During that endeavor, I found out that knitting is hard. But just because my human brain can’t really get the hand of it, it doesn’t mean that an artificial intelligence will yield the same (on occasion humorous) results.

The researchers at the Massachusetts Institute of Technology announced that their latest AI can knit garments. The paper they wrote, called “Neural Inverse Knitting: From Images to Manufacturing Instructions“, details how the system studies a photo of a garment and then comes up with a series of stitches that are given to an automated knitting machine who can reproduce the item – it requires no previous coding knowledge.

The neural network apparently got it right 94% of the time.

“As far as machines and knitting go, this type of system could change accessibility for people looking to be the designers of their own items,” Alexandre Kaspar, CSAIL PhD student and lead author on the paper has said in a statement. “We want to let casual users get access to machines without [needing] programming expertise so they can reap the benefits of customization by making use of machine learning for design and manufacturing.”

The system is called InverseKnit but the researchers accompanied it with another software called CADKnit which aims to help people who don’t have knitting or design experience to customize their templates.

This tool relies on 2D images, CAD software and photo editing that helps the users customize their items however they see more fit. They can adjust the patterns and the shapes easily, directly from the software. The researchers tested CADKnit on complete knitting beginners before giving it the stamp of approval.

“Whether it’s for the everyday user who wants to mimic a friend’s beanie hat, or a subset of the public who might benefit from using this tool in a manufacturing setting, we’re aiming to make the process more accessible for personal customization,” Kaspar added.

Unfortunately, there is still some fine tuning left to do before the software will become available to the public and be commercialized – the knitting machine InverseKnit works with has so far only been tested on one very specific type of acrylic yarn, so the researchers have to train it on different kinds but so, far the systems look very promising. Who knows, they might help even me take up knitting again.