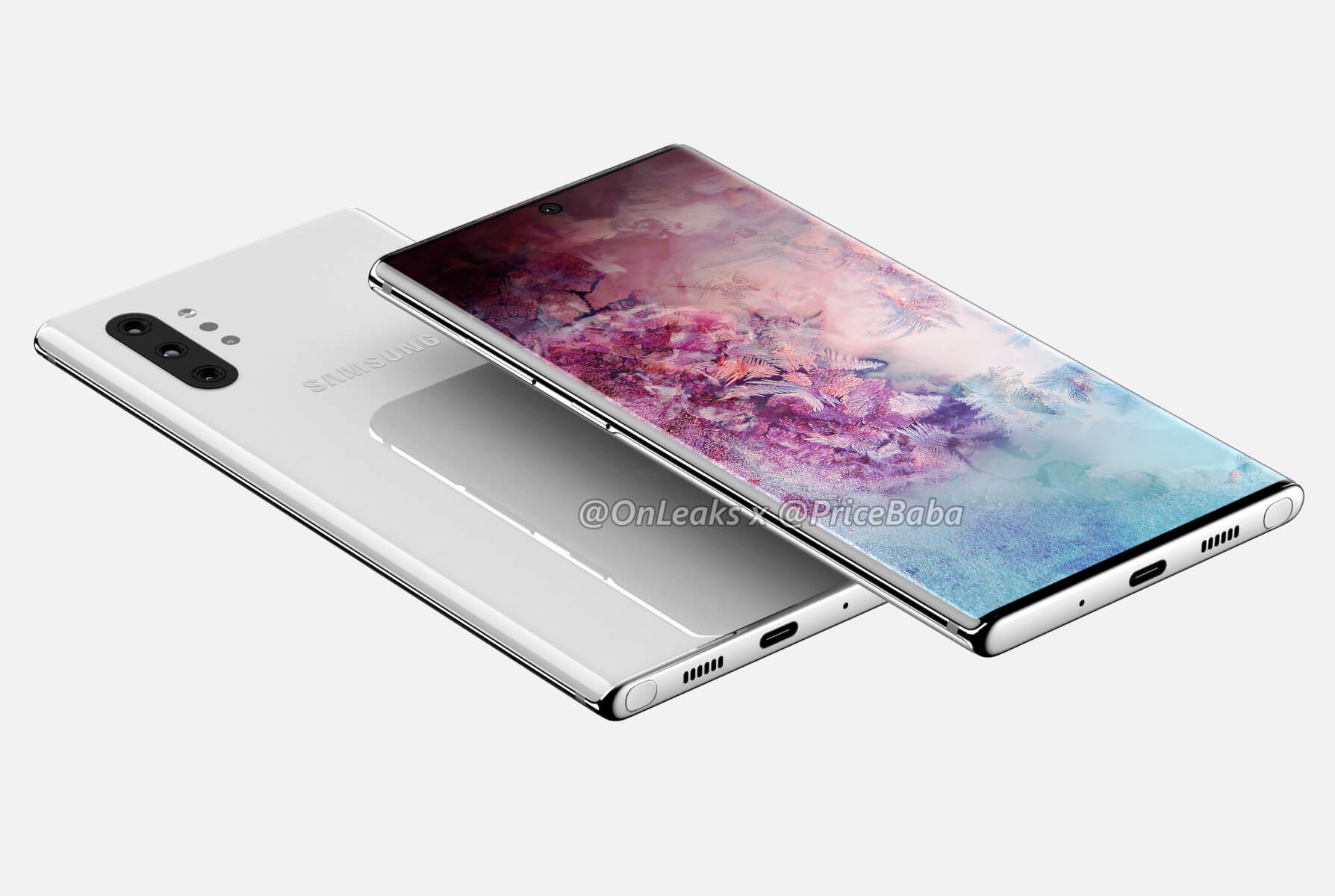 Samsung will unveil the Galaxy Note 10 and the Galaxy Note 10+ later on today, during an Unpacked event that will take place in New York however, there are very few things that still remain a mystery ahead of launch – Samsung’s phones leak constantly, especially as they near their release events. At this point, we can say that Samsung’s leaks are almost on par with the Google Pixel ones.

Following leak tradition, the upcoming Samsung Galaxy Note 10 and Note 10+ are no exception.

DroidLife has managed to somehow get their hands on a number of marketing materials showcasing the phone and its specifications. Thanks to these materials we know now that the company will be marketing them as an ‘all in one’ device that can turn into anything you need it to be: a gaming console or even a film studio, if you feel so inclined.

The Note 10 will have a 6.3 inch display while the Note 10+ will be a tad bit larger, standing at 6.8 inches but both of them will feature a punch-hole camera on the front. 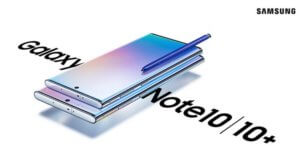 Apparently, the phones will have a ‘Superfast Charge’ feature that will allow them to function for hours on only a few minutes’ worth of charging. The Note 10 will feature a 3,400mAh battery while the Note 10+ will hold a 4,300mAh.

The S Pen that will accompany them has also seen a few upgrades in the shape of new air gestures and the ability so shift between camera lenses remotely so you can take remote photos. The Pen will, of course, do other stuff like precision clipping and editing and handwriting-to-text conversions. 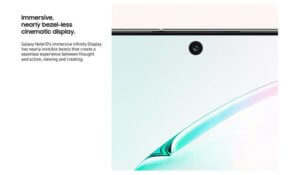 The marketing materials don’t tell us much at all about the cameras however, all they say is that the Note 10 can take “beautiful portraits, stunning landscapes and crisp, super-closeups in any light” and that the cameras are ‘pro grade’ and feature ‘pro lenses’. 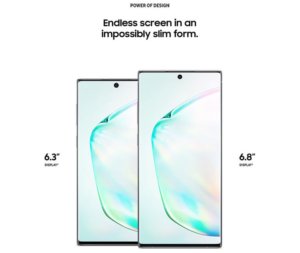 Alongside the cameras, three Audio Zoom microphones will allow for ‘precision sound recording’, something that goes in line with the entire ‘pro studio in your pocket’ marketing strategy Samsung is pushing.

The Galaxy Note 10 will have a starting price of $949 while the Galaxy Note 10+ will start at $1,099. Now all that’s left to hear about is the cameras but we’re only a few hours away from launch, so we’ll update you on that information accordingly, soon enough.