Asteroid Is Approaching Our Planet, According to NASA 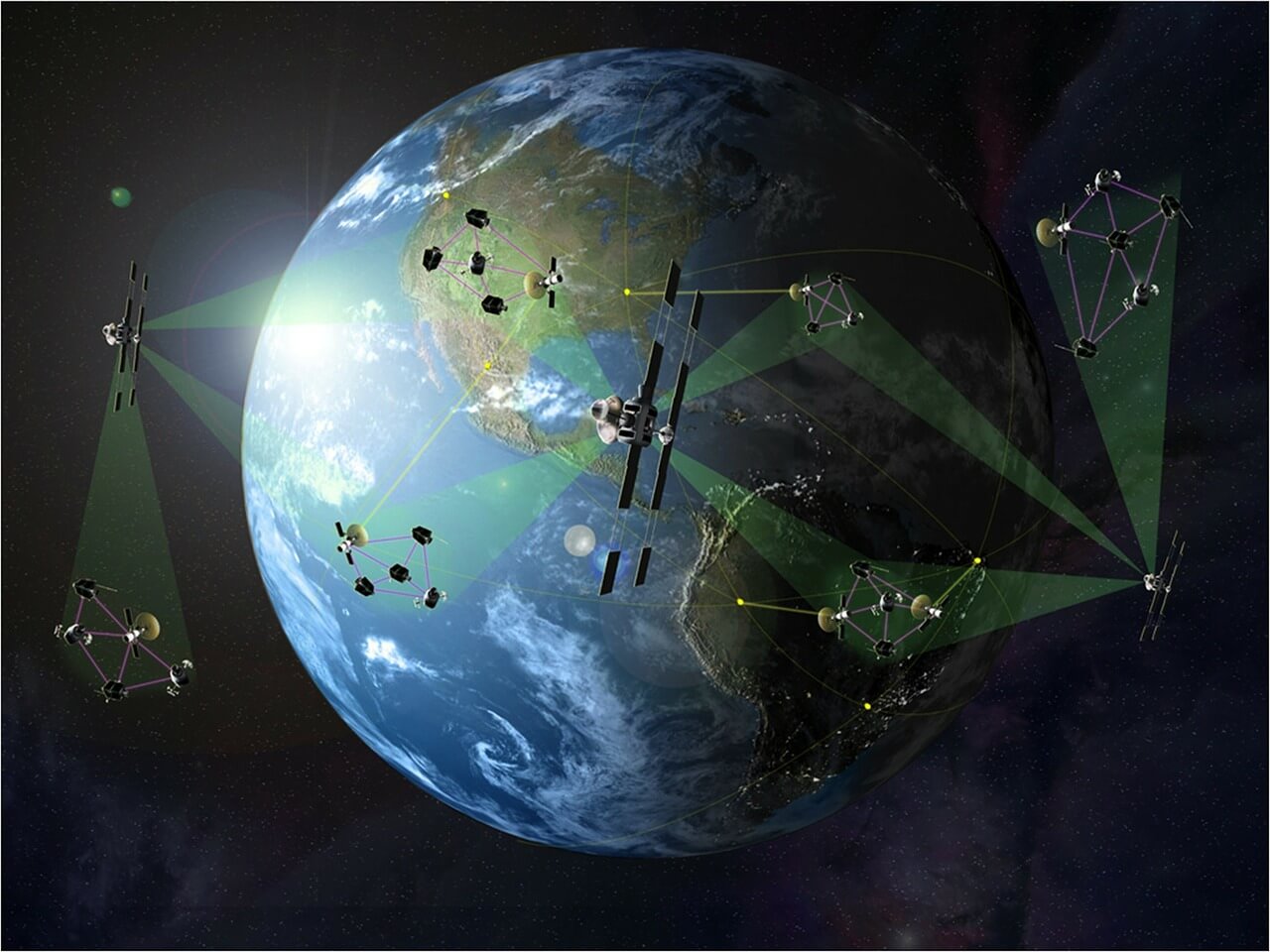 NASA has recently detected an asteroid approaching Earth, and it’s big enough to cause an explosion in the sky.

We’re all caught with concern regarding the Coronavirus these days and it seems hard to believe that there is anything else going on. But NASA indicates towards an asteroid that is following an Earth-intersecting orbit and is supposed to approach our planet on March 18 at 11:15 p.m. EDT, according to CNEOS.

The asteroid named  2020 EF is being monitored by NASA’s Center for Near-Earth Object Studies and follows a wide orbit around the sun.

The 2020 EF will transit Earth from a distance of 0.04241 astronomical units. The object won’t cause any major trouble, such as an impact event, as it will probably break when entering the Earth’s atmosphere.

However, the 2020 EF may cause an explosion in the sky, which, as we’ve previously witnessed in the 2013 meteor explosion of Chelyabinsk, may lead to cases of eye pain or temporary flash blindness.