ASUS Accidentally Reveals ZenFone 9, A Flagship Phone That's Both Compact And Comes With A Headphone Jack 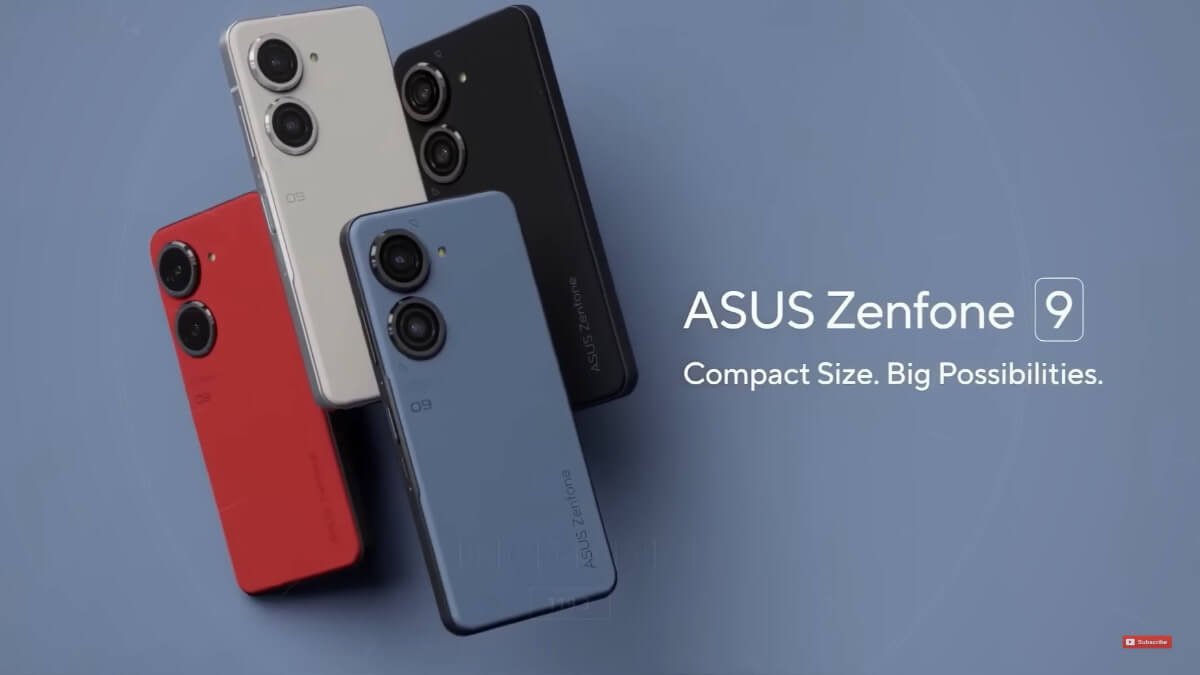 ASUS Accidentally Reveals ZenFone 9, A Flagship Phone That’s Both Compact And Comes With A Headphone Jack

A small flagship Android with a headphone jack? We thought that ship has long sailed but Asus will launch such a device soon.

It’s the Asus ZenFone 9, a flagship device the company revealed by accidentally posting a YouTube video.

That ZenFone 9 video was quickly taken down but not before the outlet Tech Going captured it.

From the video, it’s clear that Asus has a big launch planned from the ZenFone 9 – and every reason to do so.

This is a flagship device which will feature the Qualcomm Snapdragon 8+ Gen 1 chipset, the same found in the powerful ROG Phone 6.

The video also revealed that the ZenFone 9 will come with a  50-megapixel primary camera with a Sony IMX766 sensor, which features a six-axis OIS to stabilize the image.

However, while the camera looks beautiful, the big selling point of the ZenFone 9 will be the same as its predecessor’s: it’s a compact Android phone.

Notably, it also has a 3.5mm headphone jack, a rarity even in mid-range phones nowadays.

The phone reportedly comes with a 5.9-inch AMOLED display with Full HD+ resolution and a 120Hz refresh rate, powered by a 4,300mAh battery.

The fingerprint sensor is moved to the side on a “Smart Key” and swiping on it will let you conveniently scroll up and down.

Right now, there’s no word from Asus on the leak of this device but we hope that will happen soon, since the cat’s out of the bag already.

ASUS Accidentally Reveals ZenFone 9, A Flagship Phone That’s Both Compact And Comes With A Headphone Jack