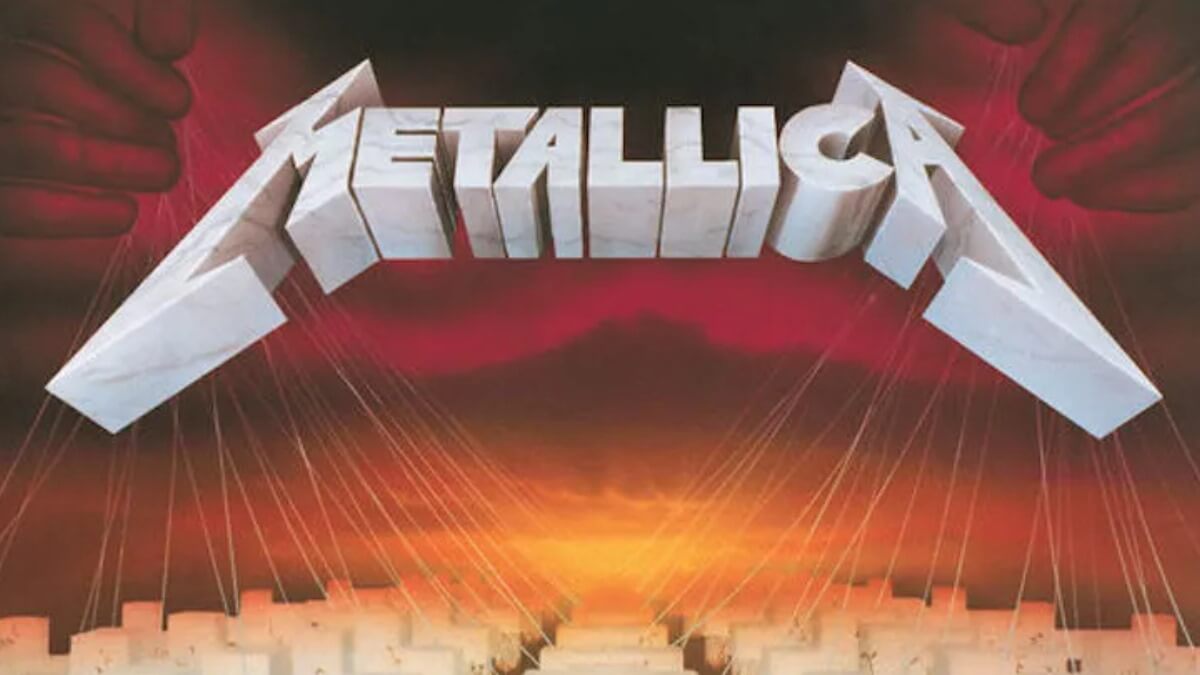 Netflix is adding a huge new feature to its streaming platform, thanks to a partnership with Sennheiser.

Netflix spatial audio will start showing up for the company’s original programming, including the season 4 of Stranger Things.

While spatial audio on Netflix was available previously on a few Apple devices, now almost anyone will be able to use it thanks to Sennheiser’s Ambeo technology.

If you want to hear Metallica’s Master of Puppets in that insane Stranger Things 4 scene like never before, with sounds coming in from 360 degrees, here’s what you need to do.

Simply open the Netflix app and go to the search bar and type “spatial audio”.

That query will bring up a list of movies and shows that support the technology.

“Often, the subtlety of sound goes unnoticed, but it can have a profound impact on the atmosphere of a scene and fundamentally change the audience’s response. Some of the most iconic moments in TV and film are defined by the immersive moments they create through sound,” says Netflix in the blog post announcing the feature.

We searched for it on their catalog and the list that appeared includes very few movies but more than 20 shows.

Among them are The Witcher, Castlevania, Archive 81 and the upcoming Resident Evil TV show, which is set to premiere on Thursday, July 14th.