The Asus ROG Phone 2 Is a Gaming Powerhouse 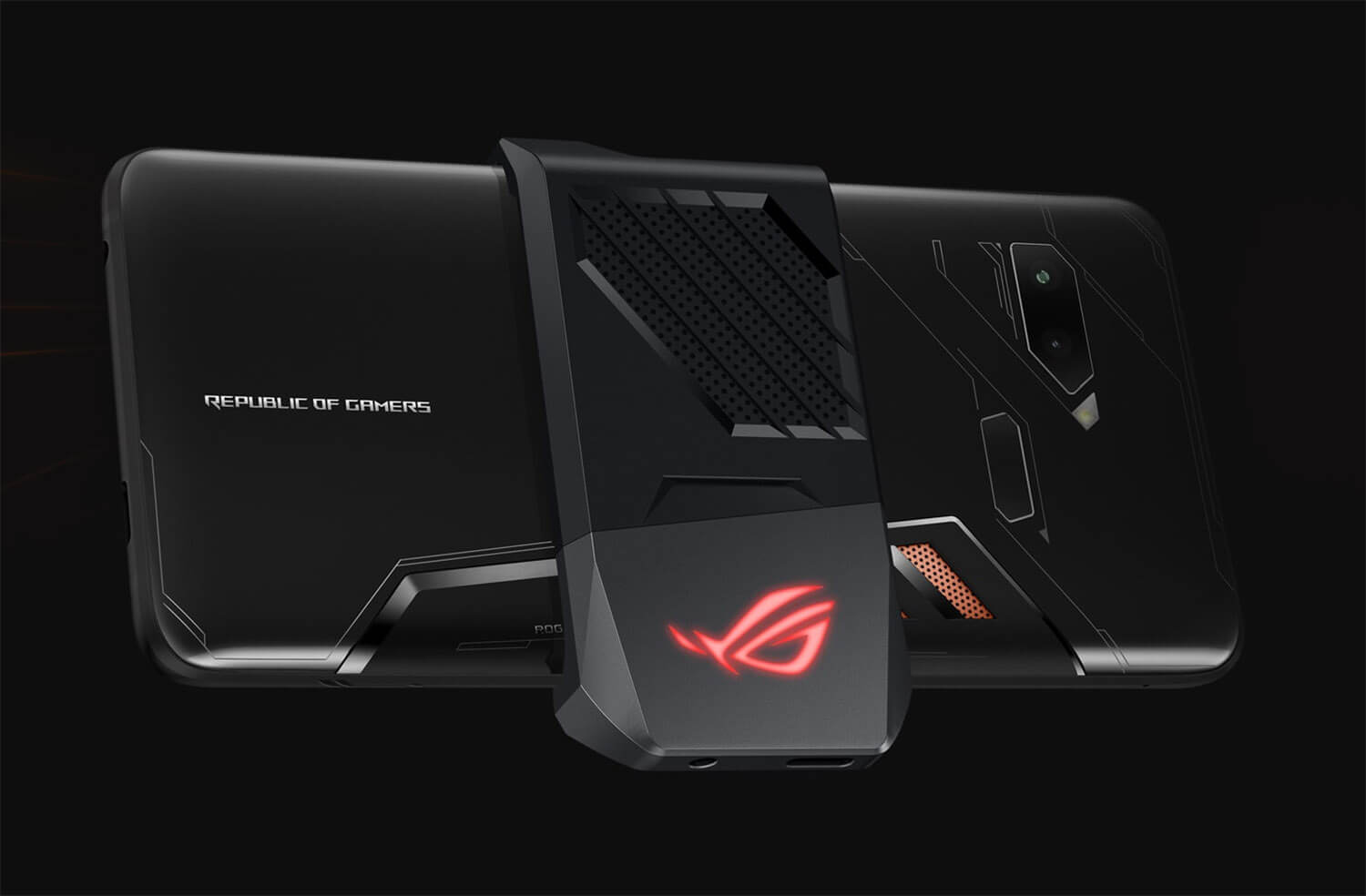 Asus’ ROG Phone was a beauty in itself so it was expected that the company will push its limits even further with the arrival of its successor, the ROG Phone II.

The device features a 6.5 inch 120Hz OLED screen with a 2340 x 1080 resolution and an integrated fingerprint sensor. The touch sampling rate has been increased to 240Hz, which basically means that the phone now has a touch latency of 49ms.

As it was expected, the device hosts the Qualcomm Snapdragon 855 Plus chipset under the hood, which the company touted as having a higher CPU and GPU clock speeds and delivering a 15% increase in overall performance.

The device features a cooling system that includes a vapor chamber and vents that will prevent thermal throttling. The Aero Active Cooler II, which comes bundled up in the box, is four times quieter than ever before and will help maintain the phone at an optimal temperature. A pretty cool design idea allows the cooler to act as a kickstand as well.

The ROG Phone II has 12GB of RAM and can handle up to 512GB worth of storage, all of that paired up with a mammoth 6,000mAh battery. According to Asus, this battery can deliver about seven hours of continuous PUBG fun, with the screen set to 60Hz.

By featuring DTS:X Ultra, gamers are not only guaranteed a prolongued PUBG session, but an immersive one that sounds great too, thanks to spatial audio.

On the back, we can find a 48MP – 13MP camera combination and dual front-firing speakers. On the front we can find a 24MP selfie camera.

The phone benefits from Quick Charge 4.0 but can also be charged via the 30W ROG HyperCharge with a 3A cable, which is said to charge the phone dazzlingly fast.

The users can also choose if they want to run the phone on stock Android or the Asus ROG UI during the initial setup process.

The fun doesn’t end here though: the original ROG Phone featured a number of gaming accessories so its successor backpacked quite a few as well. The TwinView Dock II is making an appearance as an improved version of its predecessor, which means it’s lighter and has a better weight distribution. Yes, it features dual vibration as well.

There’s also the Kunai Gamepad, which looks a bit like the Nintendo Switch. You can attach both sides to the ends of the phone for a console-like experience if you’re so inclined and use one of the docks to deliver the image to a TV.

For now, Asus has not revealed the price tag for the device but we’ll most likely see a price similar to the one its predecessor had, set at around $900. The phone will officially launch in the first week of September.