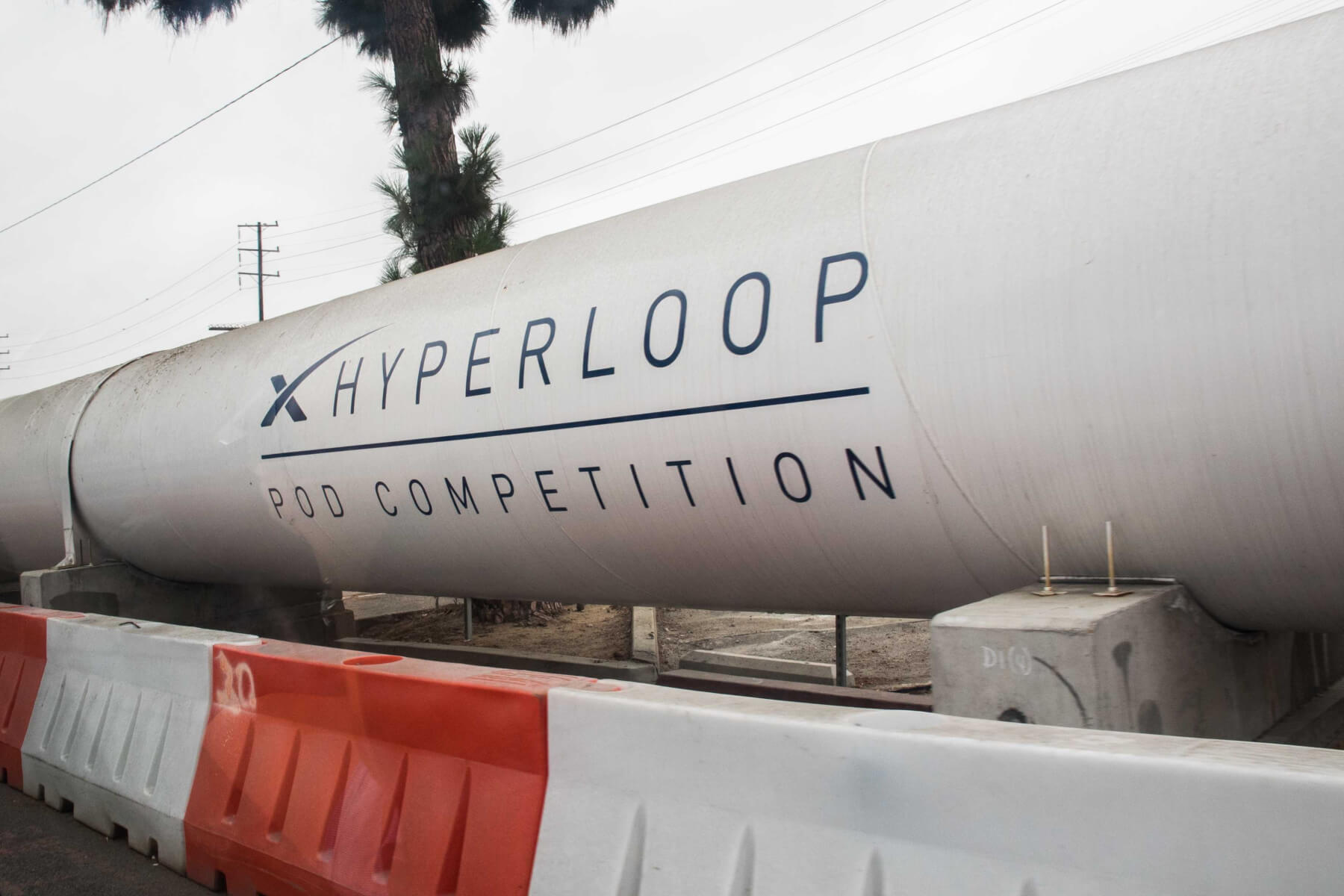 On that note, Elon Musk said that next year’s competition will be hosted in a 10 km vacuum tunnel with a curve.

With a pod twice the power of last year’s prototype, TUM was hoping to obtain a much higher speed of 373 mph. Anyhow, the pod had some difficulties and had an emergency stop, suffering damage – according to a Teslarati report.

The prototype is still a fraction of the size of what the Hyperloop pods will be, measuring 1.7 meters long and weighing 70 kg.
Future competitions could be intimidated by the new prototype, having 10 km long – maybe five times longer than the current Hyperloop test tracks

Currently, in the theoretical stages of planning, so we don’ t know yet where it will end up being located.