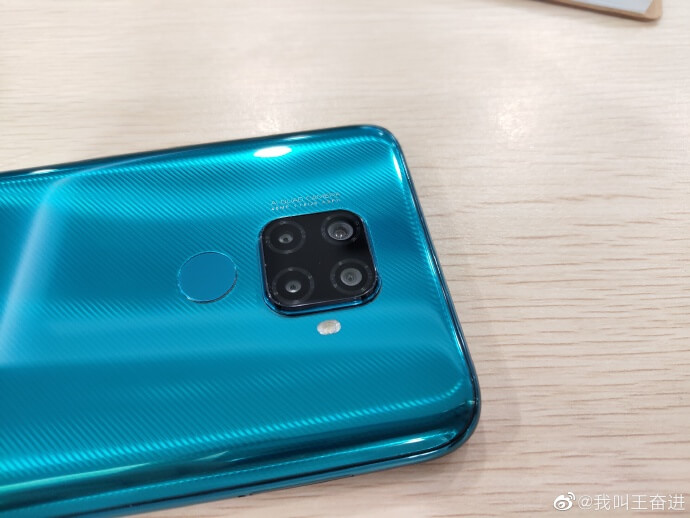 About a week ago, the Huawei Mate 30 Lite made an appearance on Chinese regulatory website TENAA, where a few key specs were revealed, along with a few photos of the device, which did nothing but wet our appetite for more.

The listing stated that the upcoming phone will have a 6.26 inch IPS display with a full HD+ resolution. Under the hood, we’ll find a Kirin 810 chipset and 6GB of RAM paired with 128GB of internal storage or 8GB RAM and 256GB, depending on the user’s preference (and budget).

It was thanks to TENAA that we also know the phone will have a 3,900mAh battery. 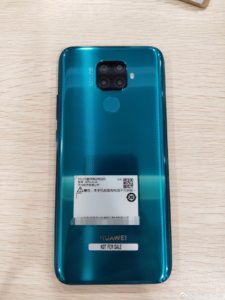 Even more recently though, Chinese leakster Wang Fenjin took to Weibo to release more images of the handset, in much better detail than the listing did.

On the back, we can see that the phone features a square panel which holds a quad-camera setup, made out of a 48MP + 8MP + 2MP +2MP sensors. Under them, we can spot a fingerprint sensor. 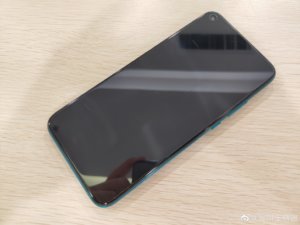 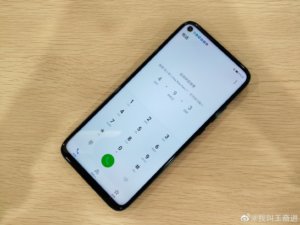 On the front, the selfie camera is hosted in a punch-hole at the top left corner of the screen. Allegedly, this camera will have a 32MP sensor.

In China, the phone will arrive in August, under the name of Nova 5i Pro so we can assume the phone will make an appearance in other parts of the world sometime in September. For now, there is no word on the pricing.