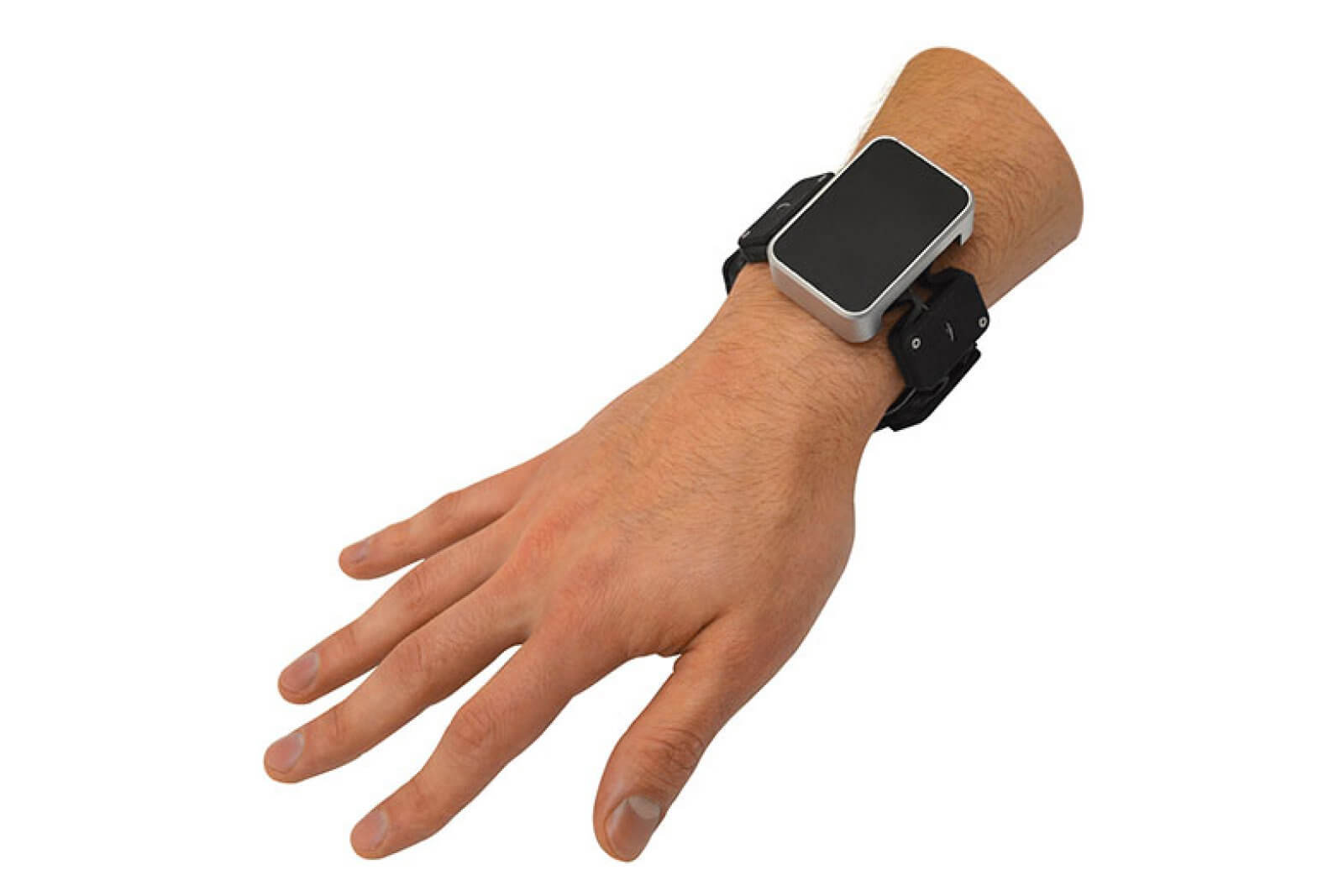 Facebook’s Reality Labs has been hard at work to bring a new companion to the Oculus VR headsets, by the looks of it. In an attempt to bring a more tactile feel into VR, the company developed a device that would help the users ‘feel’ whatever it is is happening in VR.

Reality Lab developed a bangle, which they dubbed Tasbi, which employs the use of haptic feedback in the form of squeezes and vibrations, which aims to replicate in-game actions – if you will push a button in a game, pick an object or touch a surface, the bangle will do what it can to make you feel like you actually touched a tangible object.

Tsabi doesn’t touch your fingers but it has been so designed as to trick you into believing you are, actually, touching things. It also doesn’t perform motion tracking on its own, so, for the time being, it would have to be used alongside a computer vision sensor which would analyze the images from the headset mounted cameras.

The bangle is supposed to be worn on each wrist and will be using “a combination of vibrations and squeezing (dynamic tension adjustment) […]. Each “tactor” in the band includes an individual linear actuator, so vibrations can be precisely controlled.”

Each one of its tactors makes use of a smooth pin that is decoupled from the band and, according to researchers, this creates “pure, uniform normal forces while maintaining tactor radial positions”.

For now, Tsabi is just a prototype, so it’s unknown when it will make an appearance on the market and how it will change in the meantime. Facebook will be publishing a comprehensive research paper in the coming weeks, so we’ll more know then and tell you all about it.