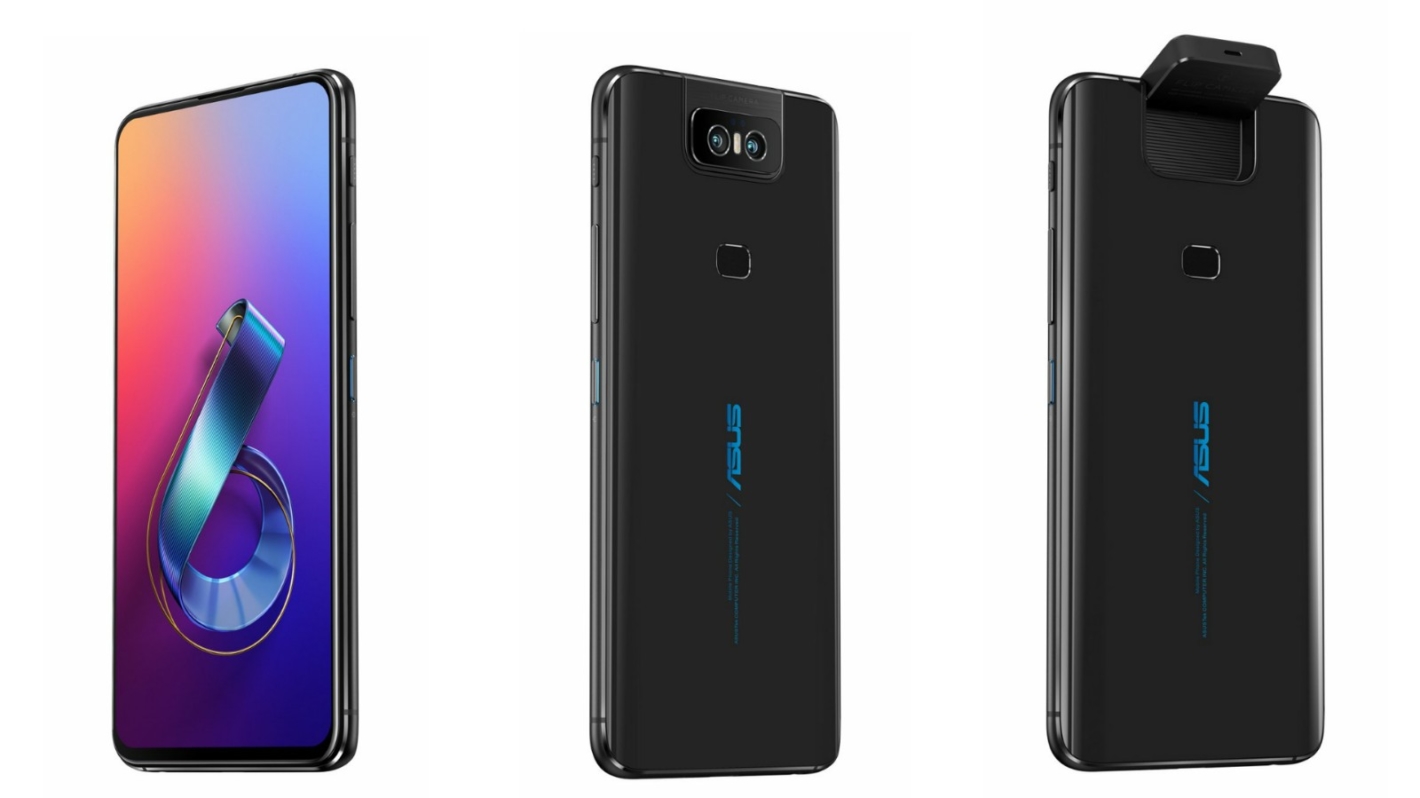 Since DxOMark started ranking 2019 phone’s selfie cameras, it seemed that Samsung Galaxy S10 5G was going to be the big winner, with a 97 score. Only now, Asus Zenfone 6 performed better, stealing the title of selfie expert!

Asus Zenfone 6 got a 101 score at stills, same as the Galaxy S10 5G, but it dethroned the Samsung flagship when it came to video, scoring 93, which is pretty impressive. That victory is completely due to its rear camera system (48MP + 13MP) that is used for selfies, thanks to its mechanical motor found in the camera module.

DxOMark highlighted Asus Zenfone 6′ color rendering, white balance, and exposure. The good dynamic range and the ability to focus precisely due to the laser-focus and PDAF system also contributed to the great score.

Among these features, the Zenfone 6 also offers “natural bokeh” for selfies that involve one person, but when it comes to a group selfie it doesn’t perform that well. The dual-LED flash ensures good lighting during the night, but red eyes are inevitable.

By recording in 4K by default, capturing great detail with the least amount of noise possible in most environments, Zenfone 6 beat the competition at video recording without a doubt.

In honor of their 30th anniversary, the company launched the Zenfone 6 Edition 30 version of the device, featuring an exclusive design with an Edition 30 logo embossed on it and better specs (12GB RAM + 512GB internal storage).

It will be difficult to beat this selfie king.