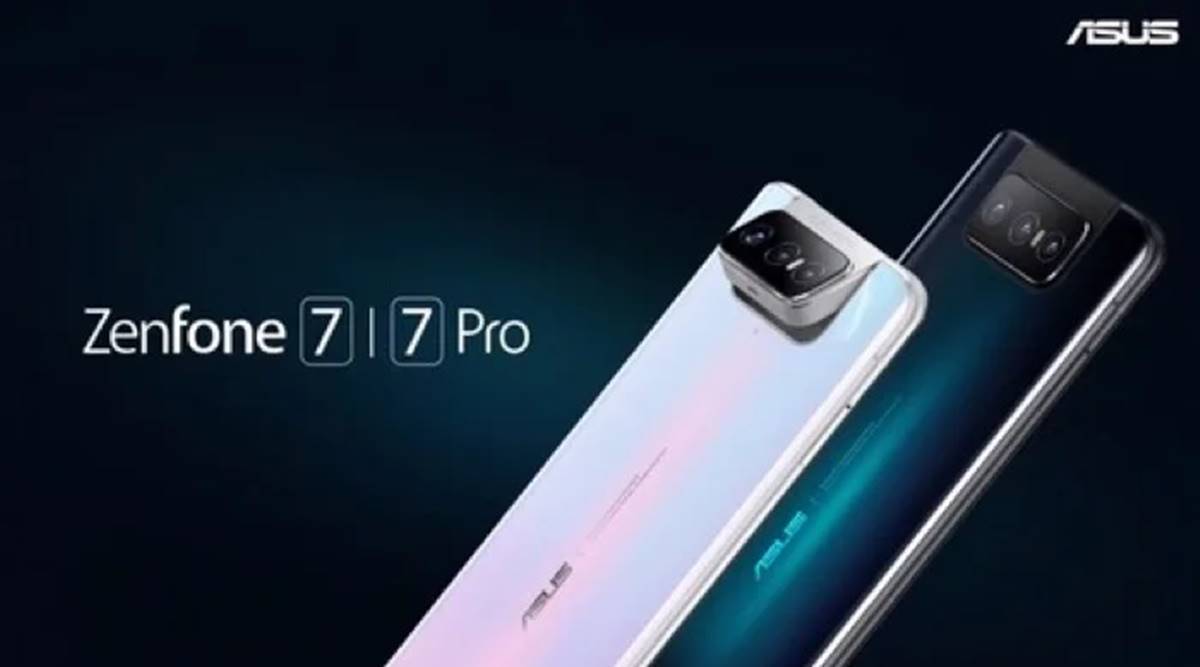 Asus Zenfone 7 is gearing up to be one of the most intriguing phone releases of this year, the company seemingly trying to fit almost everything in the unit. Asus just announced that the phone comes with a third camera lens for its camera flip system, a 90Hz screen, fast charging, and other surprises, like a massive 5,000mAh battery.

The Zenfone 7 series from Asus made some notable upgrades since the last phone, most noteworthy being the 90Hz OLED panel, that can go as bright as 700 nits in daylight conditions. Sure, you get a 1080p, 6.67-inch screen, but you get the advantage of low battery consumption, as low-resolution displays consume less power. 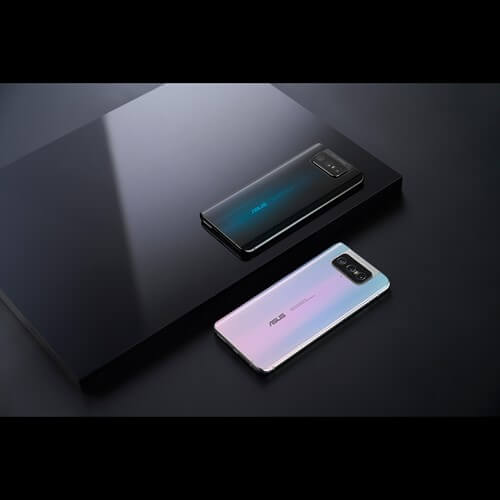 Speaking of power, the impressive 5,000mAh battery is back, with the added advantage that it can now support 30W wired super fast charging. Notice the lack of wireless in that sentence, as both models have a lack of wireless charging also.

The absence of wireless charging is offset by the massive battery, most likely Asus, opting to use the interior space for more power storage than comfort, regardless of the model. 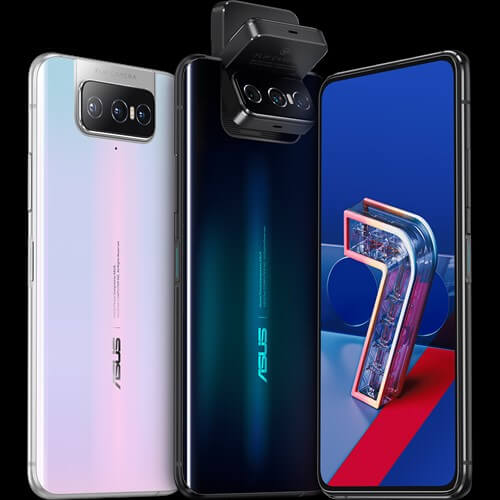 As expected, both units are different in specs and photo capabilities. The Zenfone 7 comes with a Snapdragon 865, 128GB of internal storage, 6GB or 8GB of RAM, while the Zenfone 7 Pro has a Snapdragon 865 Plus, with 8GB of RAM, and 256GB of storage. The two new models also support under 6Ghz 5G with no mmWave and also have microSD slots that have a 2TB capacity.

Asus will implement an extra zoom lens in the camera array, adding to the 64-megapixel wide-angle camera, the 12-megapixel ultrawide lens with a 113-degree FOV, and the 8-megapixel telephoto camera with a 3x optical zoom. And this is just the base model.

On the Asus Zenfone 7 Pro version, the wide-angle and telephoto cameras also come with image stabilization, so the user knows why the Pro is a bit more gold. 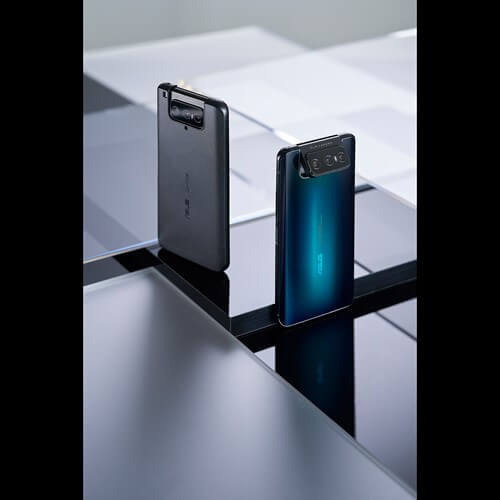 Asus seemed to have learned some important lessons from the Zenfone 6 series release, as the phone manufacturer stated that it would take around 100 flips a day, for five years to damage the camera array. The user can also manually select preset or specific angles for the camera to flip to, as the entire mechanism is faster than in the previous iterations.

The flipping camera array of the Asus Zenfone 7 series is going to be available in European markets from September 1st, with no word from the Taiwanese manufacturer for the US release, or exact pricing. If the sale price from Taiwan is any indication, where both models are on sale right now, the Zenfone 7 can come with an asking price of $ 750 US ( NT$21,990 ), and the Zenfone 7 Pro can cost around $960 US (NT$27,990).