Atari VCS Might Not Hit the Market Next Spring 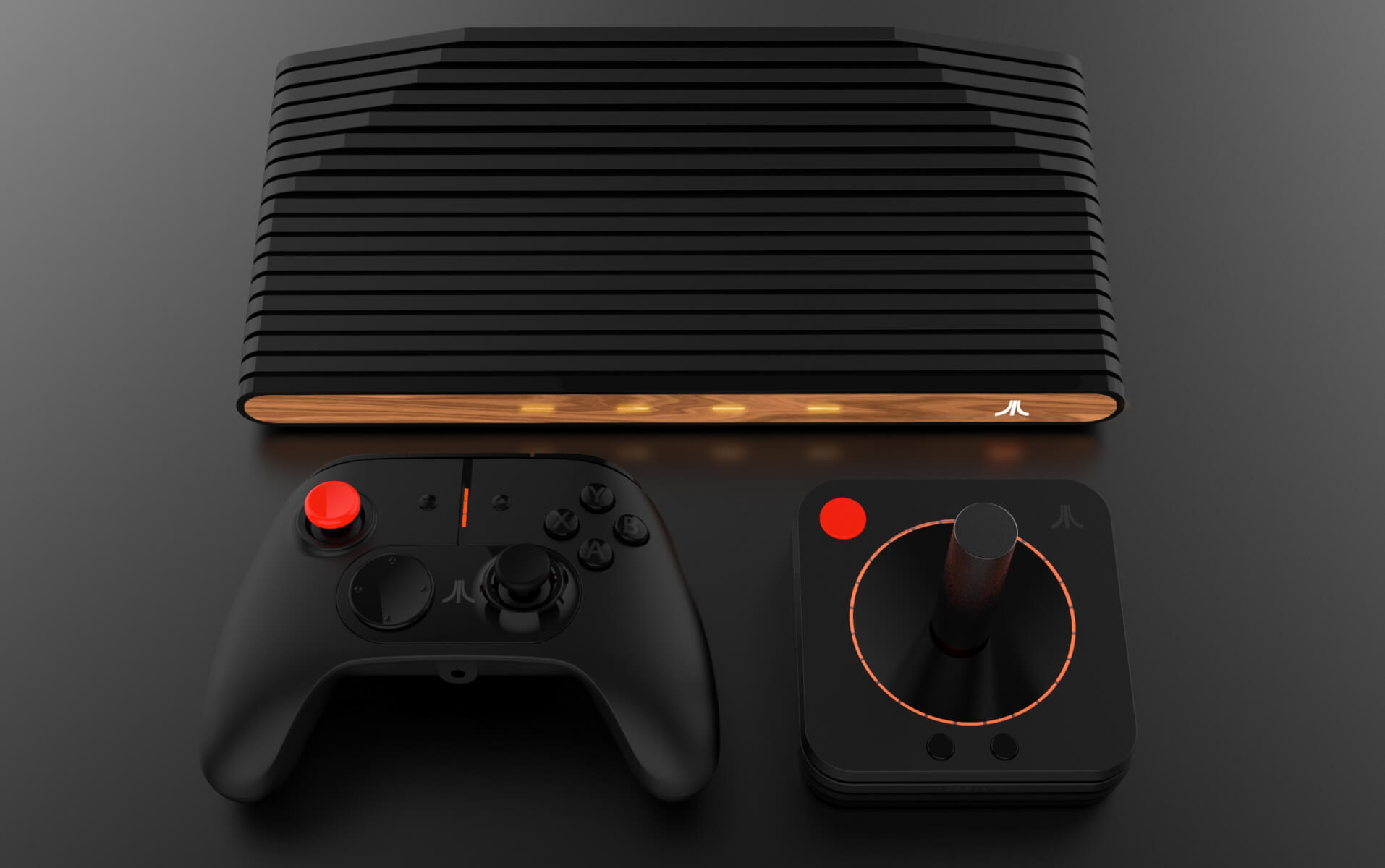 Update: Not only did Rob Wyatt leave Atari to its fate, he showed up on Kickstarter with a new product. Gameboard-1 is a 16-inch by 16-inch tablet designed for tabletop gaming sold by the company where he is CTO, The Last Gameboard

I hate being the bearer of bad news but it seems like Atari VCS could be delayed once more or completely dropped, considering the latest events.

According to a report from The Register, the Atari system architect Rob Wyatt simply called it quits, after the company failed to pay his invoices for months. Wyatt was key for the success of the project; in fact, he was working on debugging the prototype motherboard with his team before deciding to leave altogether.

It’s not the first incident of this kind to happen to Atari. Another employee involved in the project in the early stages accused them of the same thing, before taking the issue to court.

Although both of them left the project disgruntled, Atari published a lengthy blog post to show the work done already on the console.

However, once you start reading, you get the sense that it’s more of a reassurance post than anything else.

Most of the photos showed “do not represent final textures”, so the article does not reveal the product as it’s intended to hit the market.

Plus, “the custom Atari operating system is functional, but various consumer-facing software elements like the front-end graphics interface we teased at E3, along with with our Atari VCS store framework and apps, including Antstream Arcade and other native entertainment and game applications, are still in varying stages of development and not yet ready to be shared or installed into these particular units”, the article reads.

This idea is reinforced by Atari itself towards the end of the post where it reminds IndieGogo backers that they will receive the finished hardware product but a work-in-progress software.

The people who are backing them on the platform therefore should be aware that the console ordered will not be without hitches. They are, basically, taking the role of advisers to Atari for the end-product expected next Spring.

When it hits the market or better said, if (and it’s a big if), the retro VCS console is expected to have:

Accompanying it will be two sets of controllers, the Atari Classic Joysticks and Atari Modern Controllers. Once again, they “are just about ready for mass production.”

As shaky as the launch seems right now, I do hope all the obstacles and unexpected personnel decisions will not affect the timeline. Right now, Atari is preparing to host several “hands-on preview events” this fall and, if all goes well, put the retro VCS console for sale next spring.