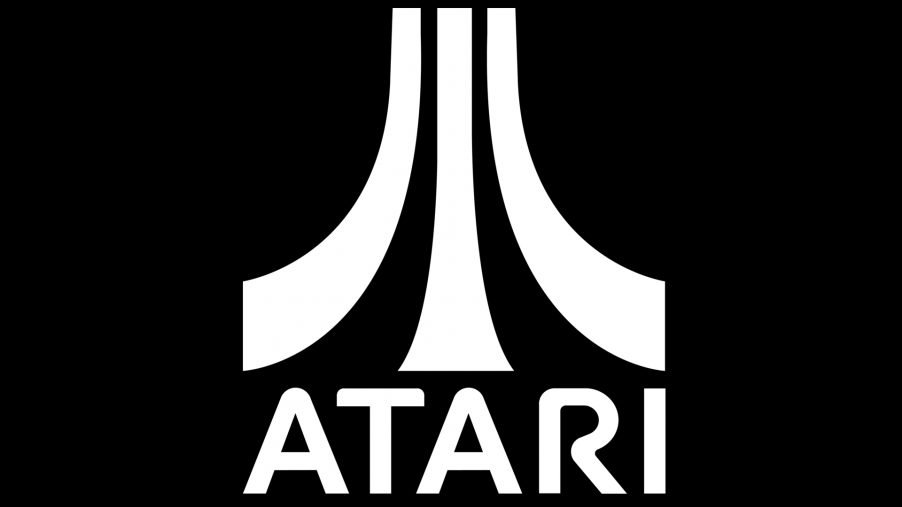 Atari has announced two new mini-consoles that will arrive with five built-in arcade games each, which will be released in September this year.

The first console is called the Atari Pong Mini Arcade and features a paddle system and two-player support for the titles Pong, Breakout, Super Breakout, Off the Wall and Circus Atari.

Its sibling is called the Mini Arcade and, while it doesn’t feature two-player support it does have a detachable joystick with D-pad controls. Of course, being a different model, it features different games: on it you’ll find Centipede, Adventure, Sprint Master, Warlords and Yar’s Revenge.

Both consoles have a 2.8 inch screen, a built-in speaker and a 3.5mm headphone jack. They’re powered up by four AA batteries but you also have the option of connecting a Micro USB cable to an external power source to keep them juiced up and ready for play.

The thing is, you’ll have to use your own USB cable because neither of them arrive with one in the box. Let’s face it though – almost all of us have an USB cable or two lying around the house somewhere.

Both consoles will retail for €29.99 in Europe. There’s not a price available for the U.S yet but we can expect them to fall in the same $30 range on release.