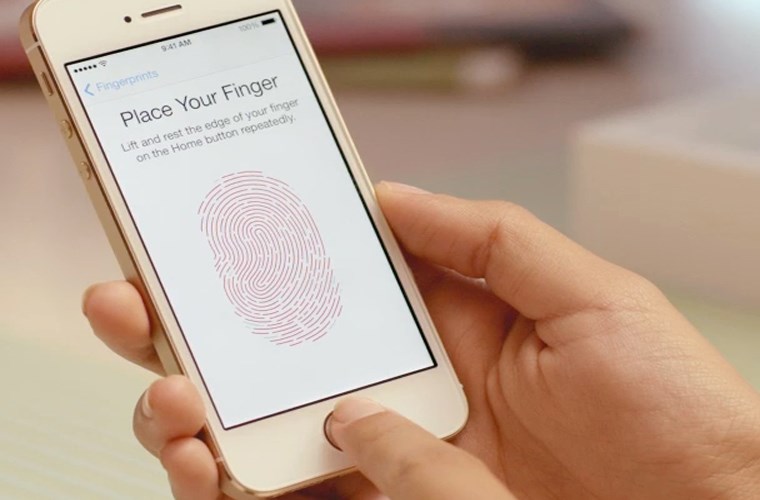 Keeping secrets with private passcodes and fingerprints might work fine unless you’re crossing the legal line. One suspect from Norway found this the hard way after the police managed to secure court approval for coercive authentication.

The man was arrested for drug possession last month but wasn’t condemned yet because policemen need to find out his dealer’s whereabouts. Convinced that critical information is on his smartphone, they asked permission from the Nordhordland District Court to force him to authenticate with fingerprint. It was granted and they should have closed the case but since the device is an iPhone, it was reseted after days of disuse. This complicated the matter further, as policemen need the permission to wander through his phone once more by taking his passcode.

It is an exceptional matter, granted, but if the court sets a precedent, this could backfire quickly. In the near future, people could be forced to unlock their phones at the first suspicion. Privacy would lose its meaning, fast.