Autonomous Shuttle Crash Could Have Been Avoided With Manual Control 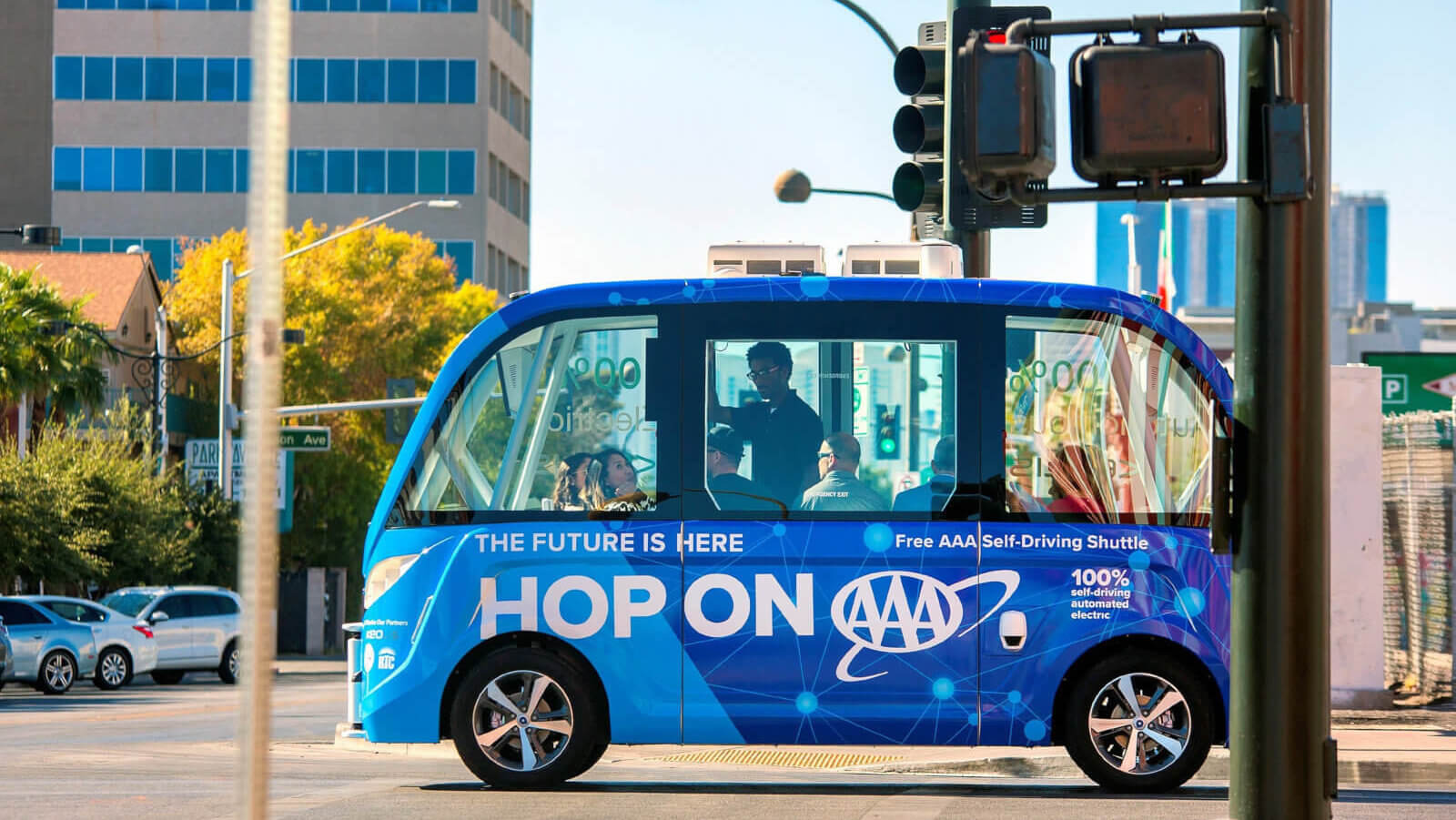 French startup Navya debuted its autonomous electric shuttle car on the streets of Las vegas back in 2017. The shuttle traveled at 15mph on a 0.6 mile circuit that crossed through the Fremont East district.

Unfortunately, just a mere hour into the trial the shuttle managed to get hit by a truck that was backing up. The vehicle was, at the time, transporting eight passengers, none of which got hurt, thankfully, as the vehicle’s front bumper received most of the shock.

At the time, Mike Blasky, spokesperson for the AAA, which was sponsoring the Las Vegas pilot program, said that the truck driver was at fault for the accident.

“Truck making delivery backed into shuttle, which was stopped. Human error causes most traffic collisions and this was no different.” Blasky said. “Driver of truck was cited. No one hurt except a bruised bumper!”

However, the National Transportation Safety Board launched an inquiry into the incident.

“The NTSB would normally not investigate a minor collision, but the involvement of a highly automated vehicle warranted having our investigators examine the circumstances surrounding the collision,” Kris Poland, Deputy Director for the NTSB Office of Highway Safety said. “We wanted to examine the process of introducing an autonomous shuttle onto public roads as well as the role of the operator, the vehicle manufacturer, and the city. The NTSB also examined the technology and the safety considerations that were in place at that time.”

Their investigation revealed that there were actually two probably causes for the accident.

One of them is consistent to the claim that the truck did not stop when it was supposed to. The other is that the attendant that was looking after the autonomous shuttle could not access the manual controller easily enough to stop the accident from happening.

As far as the truck driver is concerned, he assumed that the shuttle would stop at a “reasonable distance” from his vehicle when it noticed that it was backing up.

The data from the shuttle does show that it began slowing down when it found itself about 98.4 feet away but, as the vehicle is not programmed to stop completely until it finds itself 9.8 feet away from an obstacle, the attendant hit the emergency stop button at around 10.2 feet away from the truck.

The investigators also revealed that the attendant could not reach the handheld controller in time to prevent the accident either: the controller was stored at the end of the passenger compartment, in an enclosed space.

Of course, following the accident, the requirements swiftly changed and the attendants are now required to take out the controller at the start of each trip and keep it on hand at all times.