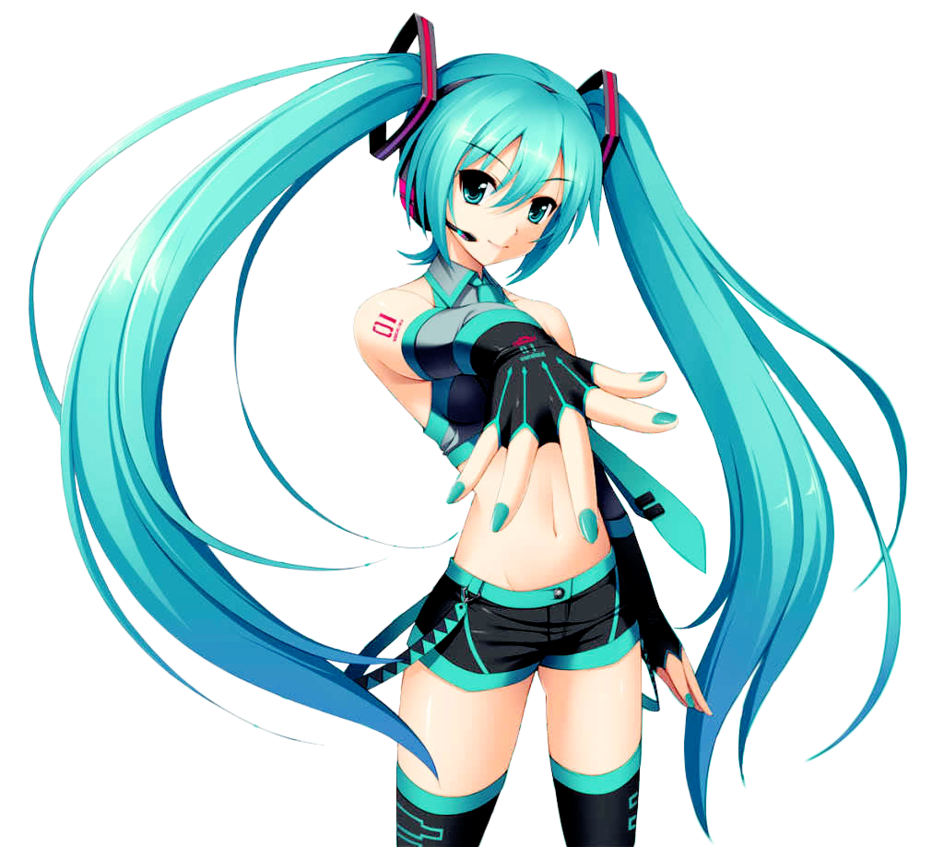 When you hear about the avatar singer concept, what name comes to mind? Probably the famous Japanese artist Hatsune Miku. Yet the TV show to be judged by the likes of Grimes and Will.i.am will involve actual people… just not in the traditional way.

It seems Fox is hoping the launch a one-of-a-kind avatar singing TV show, called Alter Ego. The stars of the show – or rather, the ones making it to the finals – won’t be digital creations, but real people. However, they will have the option to hide behind avatars during their performances.

The celebrity judges who will decide what contestant has the most potential will, however, attend IRL. Artists like Grimes, Will.i.am, Alanis Morrissette and Nick Lachey will critique the performances. The Emmy winner Rocsi Diaz will host the televised show.

Alter Ego gives contestants a way to show off their skills even if they’re not the most confident people on stage. Meanwhile, the logistics of the show will involve enough tech to change the entertainment scene.

There’s also the possibility that the novelty of the show will turn off viewers. After all, even with shows like The Masked Singer, there are real people on the stage. A digital concert might be less thrilling than the Fox execs can imagine.