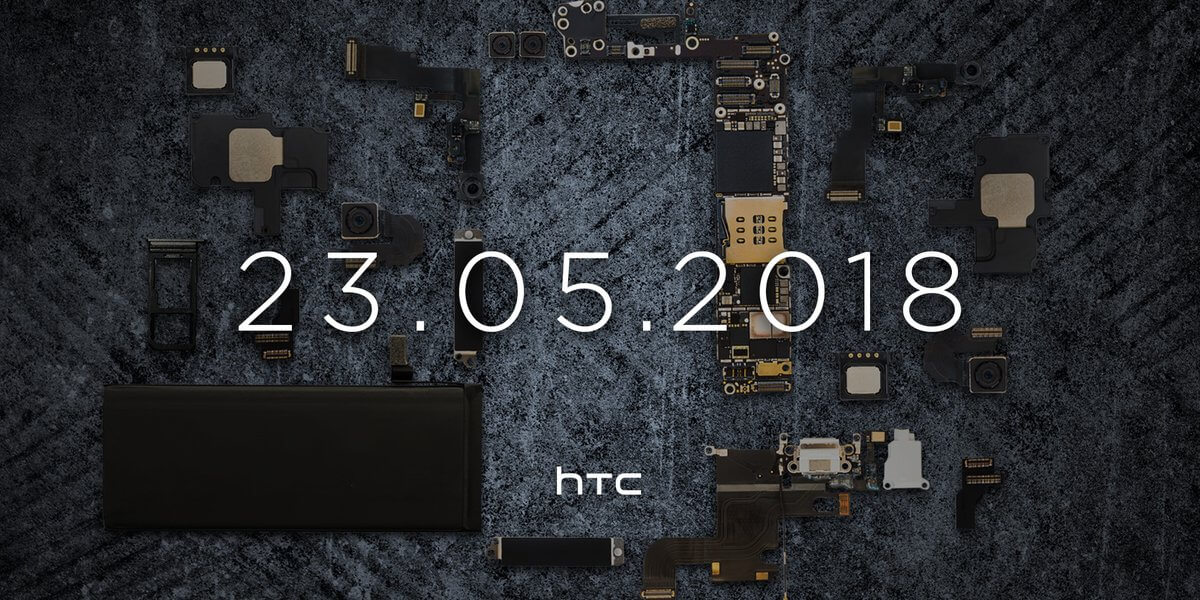 HTC took teasing and stirring the pot to new heights with the latest HTC U12 campaign.

After posting the message “A phone that is more than the sum of its parts” on Twitter alongside an image showing smartphone components, a few netizens discovered that the components in question actually belonged to an iPhone 6.

Coming Soon. A phone that is more than the sum of its specs. pic.twitter.com/m2skJSK0qt

Yes, HTC used images from competing companies and presented two Apple Taptic Engines to tease its latest phone. When confronted by users, the company responded with a congratulatory message:

“We’re glad people are studying our teaser so closely. The fact people have noticed parts from different phone models is exactly right – they represent the jumble of parts (specs) that our competitors inelegantly cram into their phones, while the space in the middle outlining HTC’s next phone represents ‘a phone that is more than the sum of its specs.’

To be clear, none of the parts illustrated in the teaser came from the phone we’re announcing May 23rd; people will have to tune in to htc.com that day to find out more…”

So, was this a marketing fail or a daring promotional strategy?

You’ll have to be the judge of that.