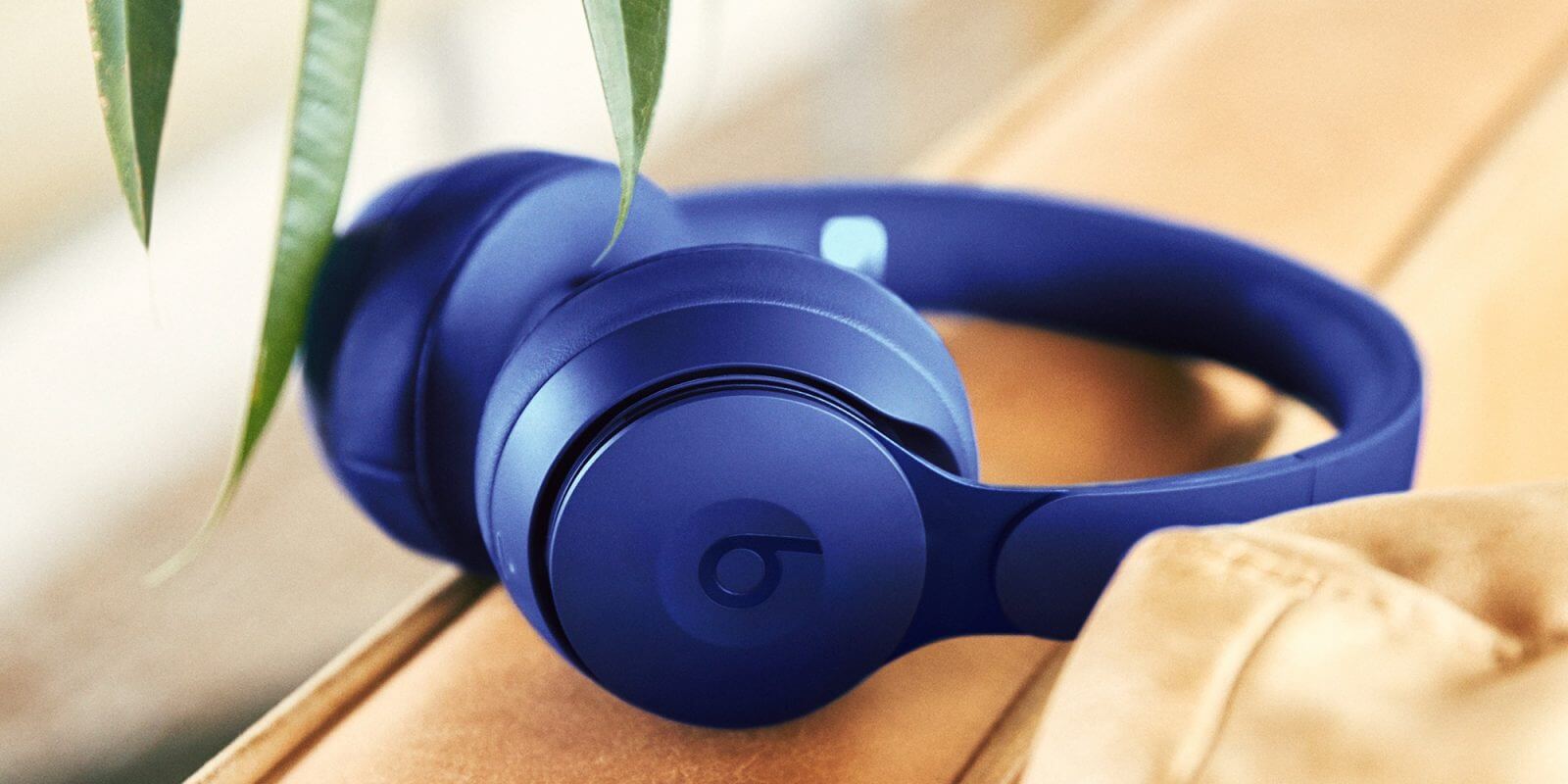 Beats officially introduced the new Beats Solo Pro, the first major redesign of its on-ear headphones since the brand was acquired by Apple in 2014.

The Solo Pro are the company’s clear response to the many headphones that have been released in recent times, such as the Bose QuietComfort 35 II or the Sony WH-1000XM3B. What the new Beats bring to the table is active noise cancellation and features like ‘Hey Siri’ and auto-power.

The Solo Pro headphones also happen to be the first ones to feature an ambient noise feature that the company called Transparency. In addition to that, the Solo Pro have Apples H1 chip – the one that initially appeared on the second-generation AirPods and the Beats Powerbeats Pro.

The H1 chip is responsible for the ‘Hey Siri’ function and also allows the new headphones to work with Apple’s Audio Sharing feature that was introduced on iOS 13.

As far as recharging goes, the Beats Solo Pro headphones use a Lightning cable (which comes bundled in the box), no micro USB option included. According to the company, by charging the headphones for 10 minutes, the users will be provided with up to 30 hours of playback.

The headphones are already up for pre-order in the U.S as of today: they come with a price tag of $299,95 and will launch on October 30th in six colors: black, ivory, gray, dark blue, light blue, and red.