Best Halloween Movies on Amazon That Will Give You the Chills 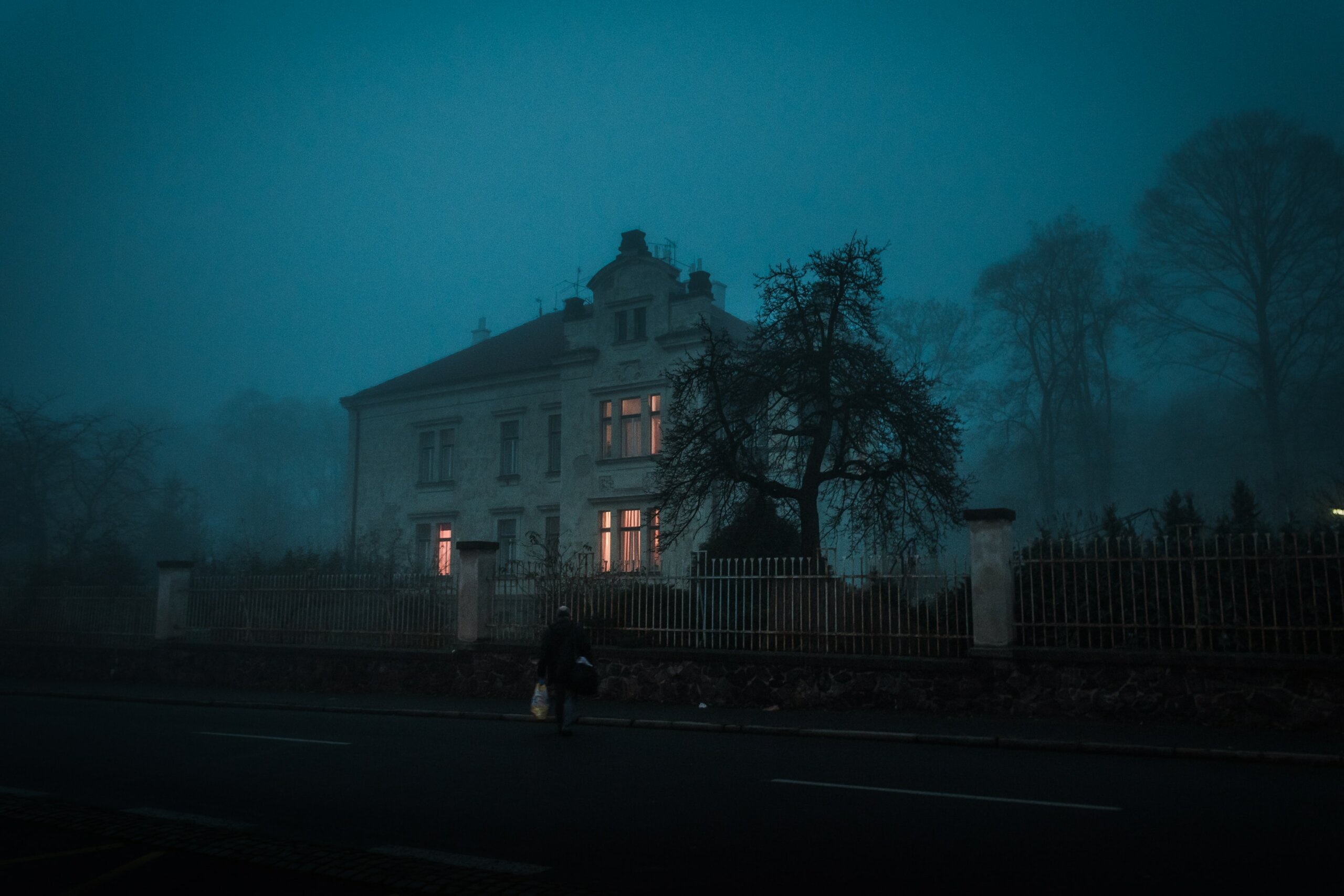 The weather got a bit chilly and you suddenly need to cuddle indoors with a great book or watch a scary movie with family and friends? You are not the only one.

Autumn is the coziest season, the time for game nights, indoor gatherings with friends, and movie nights. And can you think of a more appropriate occasion for a movie night other than Halloween?

We came up with a list of the best Halloween movies on Amazon, so call your friends, make some popcorn, bring the Halloween treats, and enjoy!

Here are the best Halloween movies on Amazon you can buy, or rent for a perfect movie night:

Starring Ethan Hawke as a sadistic, masked killer, this movie will give you the chills. A teenage boy is abducted by a sadistic killer and discovers a phone in his basement cell that allows him to communicate with the killer’s previous victims.

Once he figures this out, he starts to craft his plan to get out. Easier said than done. GET IT HERE.

This one is more of a psychological thriller and illustrates a post-apocalyptic world, where Regan and her family soon discover that the alien predators can be defeated using high-frequency audio. With that in mind, they are on a mission to look for other survivors. GET IT HERE.

Wildling is a 2018 American horror-fantasy film directed by Fritz Böhm and starring Liv Tyler. The movie focuses on a teenager who after a childhood in captivity under the care of a man who taught her to fear the outside world. She then uncovers the dark secret behind her traumatic childhood. GET IT HERE.

Candyman is a Halloween classic, right? It’s the blood-chilling urban legend that your friend’s older sibling probably told you about at a sleepover. The movie tells the story of the killer who has terrorized the housing projects of the Cabrini Green neighborhood. When Anthony McCoy and his girlfriend have moved into a luxury loft in a now gentrified area, an encounter with a resident exposes Anthony to the story behind Candyman. GET IT HERE.

Beast is an American survival thriller based on a true story, focused on widowed Dr. Nate Daniels and his two teenage daughters traveling to a South African game reserve. What begins as a journey of healing soon turns into a terrifying fight for survival when a lion begins stalking them. GET IT HERE.

This movie is inspired by one real-life terrifying event and tells the story of two siblings operating a horse ranch in California discovering something wicked in the skies, while the owner of an adjacent theme park tries to profit from the mysterious phenomenon. GET IT HERE.

If you haven’t seen this yet, Jennifer’s Body is a popular 2009 American dark comedy horror starring Megan Fox, a newly possessed cheerleader who turns into a killer who specializes in killing her male classmates. Who’s going to stop her?
GET IT HERE.

Scream is a delicious classic horror movie, and the last one doesn’t disappoint either. The fifth Scream happens twenty-five years after a line of brutal murders shocked the quiet town of Woodsboro, as a new killer has donned the Ghostface mask and begins targeting a group of teenagers to revive secrets from the town’s deadly past. GET IT HERE.

My Friend Dahmer tells the story of an awkward, adolescent Jeffrey Dahmer before he became one of America’s most notorious serial killers. The movie is based on the true story of Dahmer and how he made his way through high school, as well as how he came to be a dangerous adult. GET IT HERE.

This one is the classic Halloween movie you cannot miss. The story revolves around a cold Halloween night in 1963, when six-year-old Michael Myers brutally murdered his 17-year-old sister, Judith, and gets sentenced and locked away for 15 years.
The story doesn’t end here, because on October 30, 1978, 21-year-old Michael Myers steals a car and escapes Smith’s Grove, returning to the quiet hometown of Haddonfield, Illinois to get revenge. GET IT HERE.

If this list didn’t convince you, and still need some inspiration for choosing the best Halloween movies for a movie night, also check: