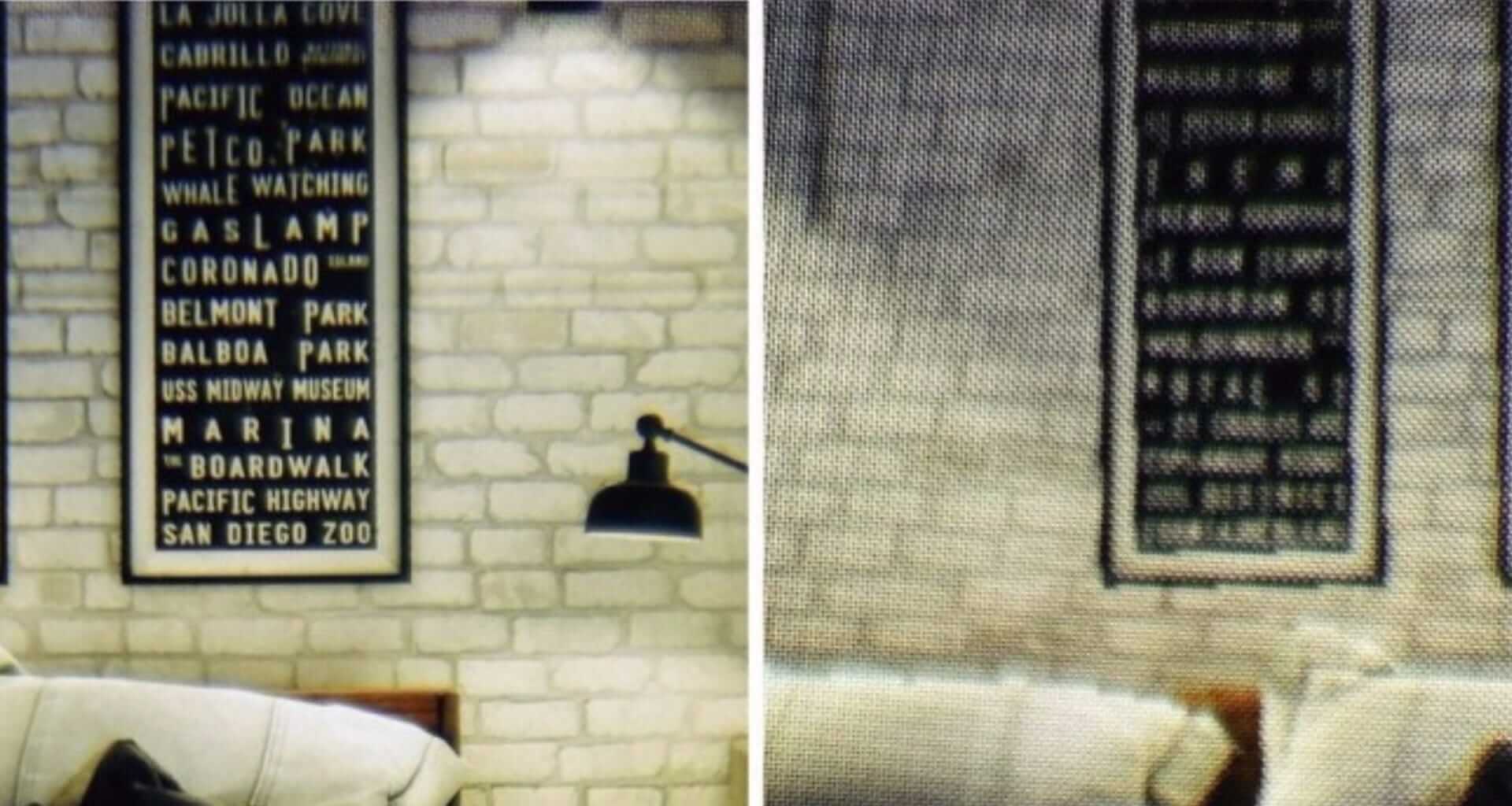 VR is good and all, but a bit of extra resolution would go a long way, right? Polish company Varjo thinks the same, guys, and they’re about to release a headset display with a resolution per eye of 70 megapixels #realitymagic

Urho Konttori, the CEO and co-founder of Varjo (and one of the key people in developing the Lumia phones), is close to release a VR and AR headset temporarily called “20/20”. The selling point is the supposed maximum resolution technology of 70MP per eye. If you know what commercial headsets are offering now (1.2MP/eye in the case of Oculus Rift), then you know this is a big deal. That said, there’s no word on latency, frame rate and compatibility with current virtual reality content.

Varjo does say that their 2017 headset display will keep the 100-degree field of view. As for the technology, it’s apparently a combination  of focus display, context display, optical combiner and gaze tracker. “This technology, along with Varjo VST, jump-starts the immersive computing age overnight – VR is no longer a curiosity, but now can be a professional tool for all industries.” , said Urho Konttori.

As for the augmented reality capabilities, the technology can always be used to create overlays on top of real environments, in a Hololens sort of fashion. The best part is that their product has low computing requirements, although we don’t have details on what that entails exactly.