Bigger and Smarter: OnePlus 5T Is A Welcomed Update - TechTheLead 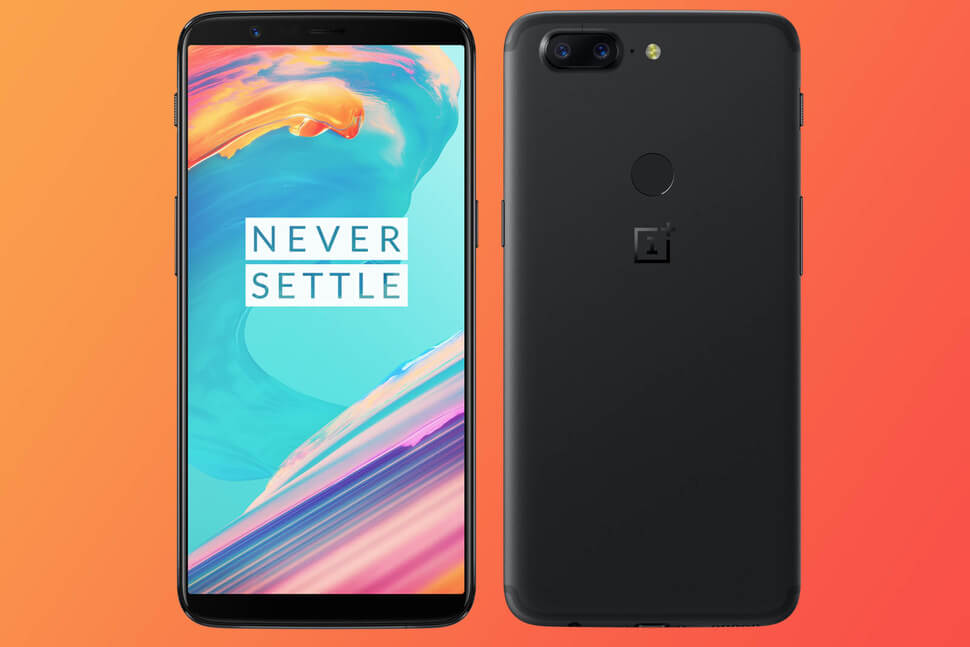 OnePlus 5T was finally announced… with all the updates we’d expect from a premium handset this year. The company is definitely late to the party, adding features that have been popped in specs sheets for months now, but the price is attractive enough to possibly make this phone the deal of the year #mobilemagic

As expected, this handset trumps OnePlus 5 with a bigger display, a better aspect ratio and smarter security. OnePlus 5T boasts a 6.01-inch AMOLED display with 18:9 aspect ratio, meaning you’ll find its look similar to the G6 and Galaxy S8. To achieve that, the fingerprint reader was naturally moved and placed on the back of the device.

Another update is the dual camera module. This time around, the second camera is not telephoto but used to group pixels together so that the sensor can capture enough light and dark data to make low light shots look better. You can also play with Portrait Mode this time, which simply blurs the background.

Meanwhile, the 16MP front camera got a secondary job. Now, it supports facial recognition, even when the display is off. So, you can unlock your phone seamlessly.

The headphone jack is back, but we can’t say the same for water resistance, which is still missing despite its obvious importance. You can count on the same processor OnePlus 5 sported, a 3,300 mAH battery and 6/8GB of RAM, depending on the configuration chosen.

OnePlus 5T doesn’t offer a microSD slot, so you’re stuck with 128 GB of internal storage, at the most. The phone is set to retail in the U.S. and Europe starting with November 21st at the price of $499 for the 64GB version.