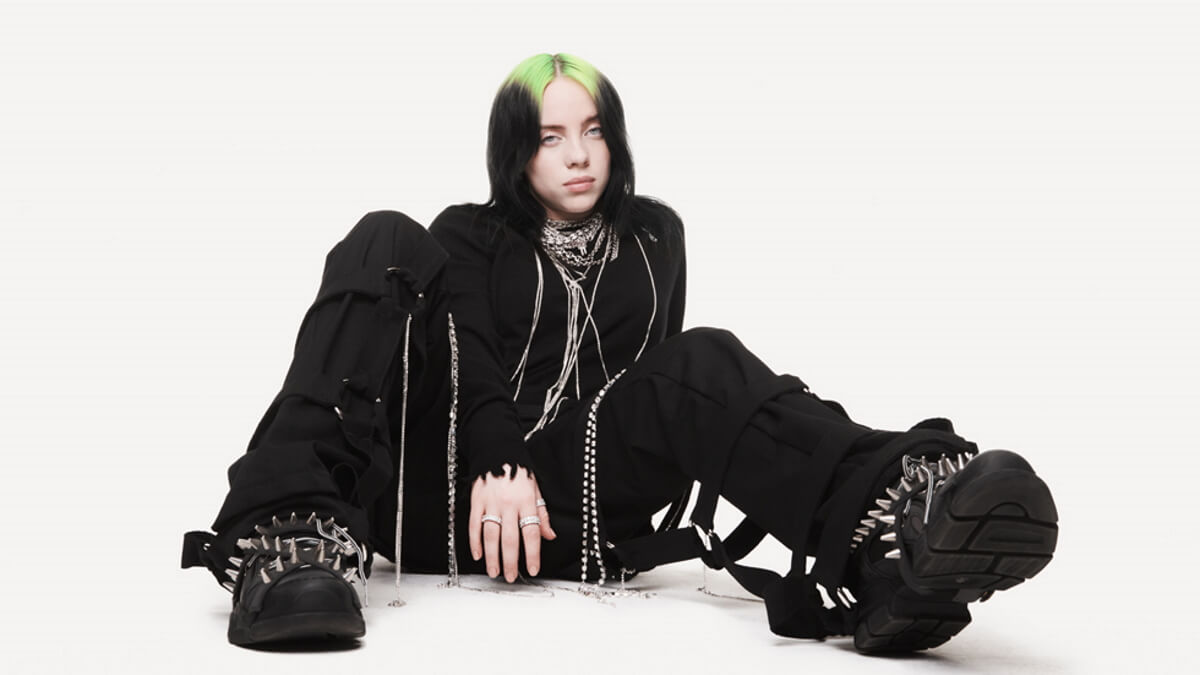 New teen idol Billie Eilish is not only dictating fashion for multiple age groups – she’s now also getting acclaim from Apple itself.

The company announced its first-ever Apple Music Awards and named Billie Eilish, Lil Nas X and Lizzo as “the best and boldest musicians” of 2019 for their “enormous impact they have had on global culture”.

For this occasion, Eilish will perform a live concert this Wednesday at 6:30 p.m. PT at the Steve Jobs Theater at Apple Park.

Even more, Apple says in the announcement that Billie’s “WHEN WE FALL ASLEEP, WHERE DO WE GO?” will be awarded Apple Music’s Album of the Year.

It makes sense, since this is the most streamed album of 2019 with more than a billion streams on Apple Music.

The musician will also be honored with an award for Songwriter of the Year, which she’ll share with  her brother FINNEAS.

For those who can’t attend, the great news is that the concert will be livestreamed.

As for the prize itself, the trophy is very Apple indeed, an eye-catching made of silicone, glass and aluminum. 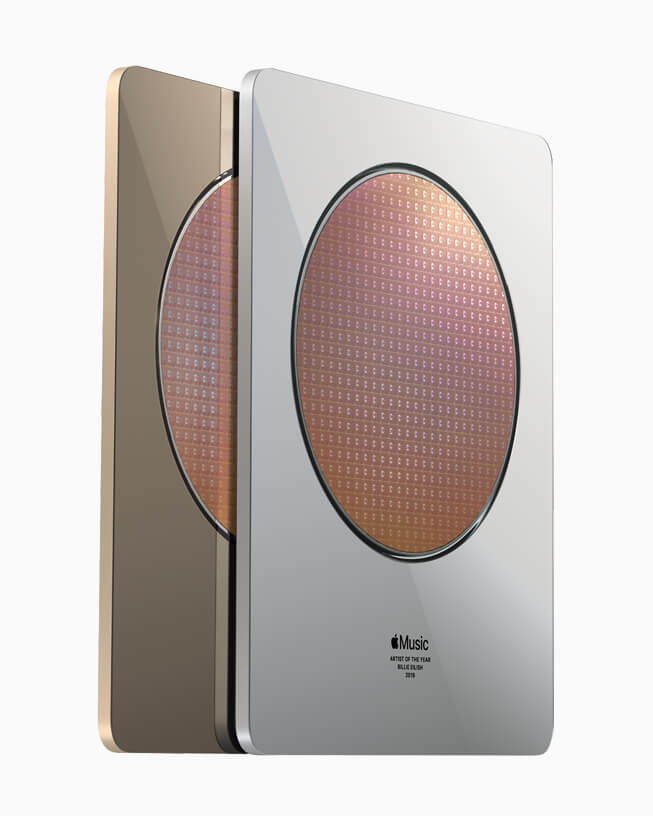 “Each award features Apple’s custom silicon wafer suspended between a polished sheet of glass and a machined and anodized aluminum body.

The wafers start as a perfect 12-inch disc of silicon with nanometer level flatness. Copper layers are deposited and patterned by ultraviolet lithography to create connections between billions of transistors.

The result of this multi-month process, before it is sliced into hundreds of individual chips, is stunning and distinctive.

In a symbolic gesture, the same chips which power the devices that put the world’s music at your fingertips sit at the very heart of the Apple Music Awards” is the official description.

Not as memorable as Miss Eilish’s Bad Guy but it’s certainly pretty!

What do you think about it?