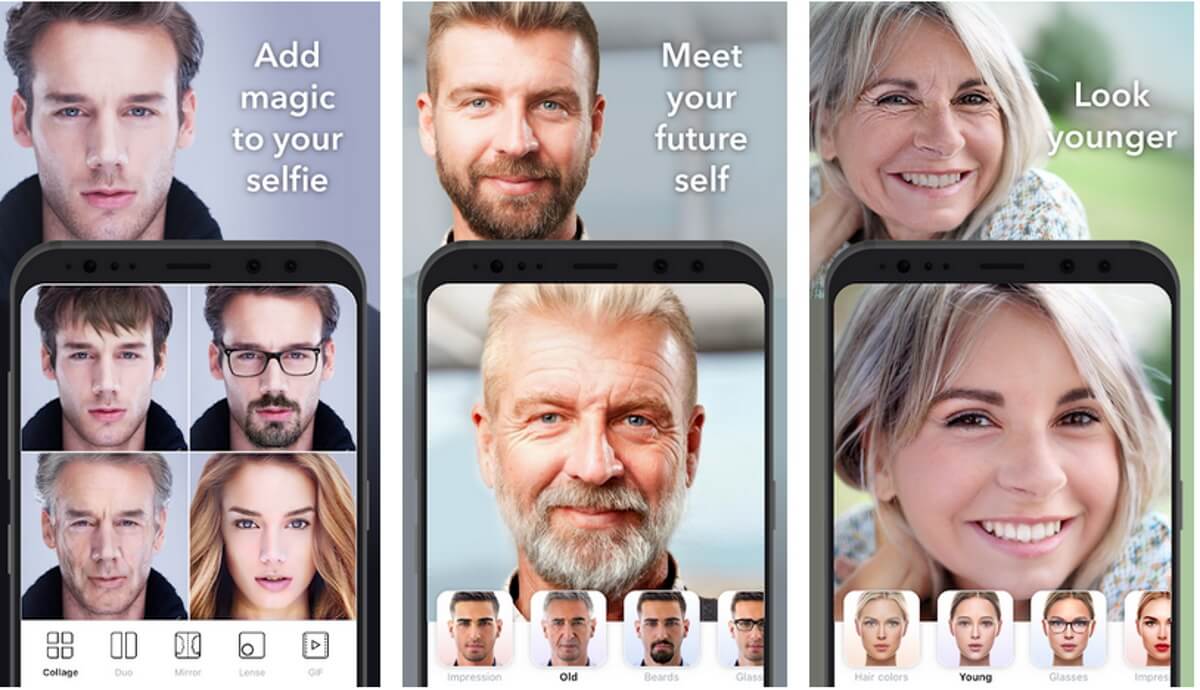 Well, it seems some conspiracy theories might have some truth to them!

Earlier this year, jokes (and warnings!) made the rounds that the popular photo editing app called FaceApp might be used by its makers to train artificial intelligence for nefarious purposes.

Now, the FBI told US Senate Minority Leader Chuck Schumer that it considers FaceApp a “significant counterintelligence threat” due to the fact that it’s made in Russia.

Mr. Schumer wrote a letter to the FBI and FTC (Federal Trade Commission) back in July, asking if this app, used by people to try on aging or gender-swapping filters, might pose a national security risk to the US.

On November 25th, FBI wrote back and now Mr. Schumer posted a copy of their reply on Twitter.

The agency’s reasoning is that FaceApp could potentially be a significant threat “based on the data the product collects, its privacy and terms of use policies, and the legal mechanisms available to the Government of Russia that permit access to data within Russia’s borders”.

This year when millions were downloading #FaceApp, I asked the FBI if the app was safe.

And they told me any app or product developed in Russia like FaceApp is a potential counterintelligence threat. pic.twitter.com/ioMzpp2Xi5

The letter also says that FaceApp publicly claimed to remove most photos from their servers 48 hours after submission and that the data is hosted in the US, Singapore, Ireland and Australia

That means that, in theory, nothing would stop them from either pressuring FaceApp to give up user data or going after it through cyber attacks.

Furthermore, Russia just implemented a set of internet sovereignty laws that lets ISPs install hardware that allows the authorities to locate and block sources of web traffic. It also tried to strong-arm Tinder into giving access to its goods.

Considering all this, some might be wary about uploading selfies to FaceApp.

Perhaps it’s actually safer to play with Instagram filters? At least it’s just a risk to your own personal privacy, not a potential tool in the hands of
P̶u̶t̶i̶n̶ the enemies of the state.