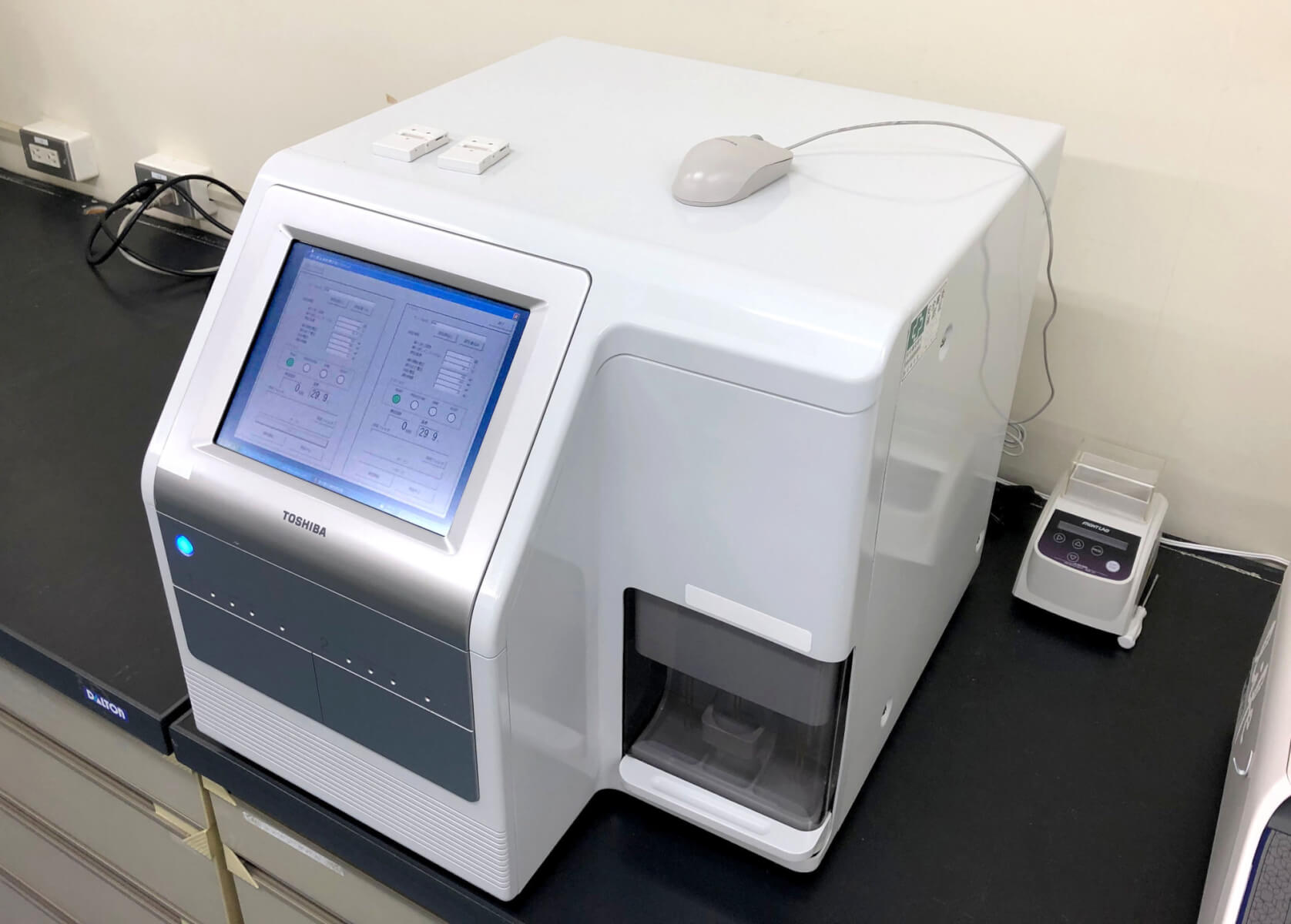 On Monday, Toshiba announced what could be a major medical breakthrough: a technology that could, with 99% accuracy, detect 13 cancer types.

After the Theranos debacle, complex medical analysis performed on a single drop of blood tends to sound a bit scammy.

However, considering it’s Toshiba, a reputable giant, and not a hyped Silicon Valley startup, this looks promising indeed.

Toshiba says it has developed a chip and a device that can analyze a drop of blood in less than two hours and return, with 99% accuracy, a diagnosis for frequently-encountered types of cancer.

This test will be used on gastric, esophageal, lung, liver, biliary tract, pancreatic, bowel, ovarian, prostate, bladder and breast cancers and can detect sarcoma and glioma as well. According to Toshiba, a blood test using this device could cost ¥20,000 or less, so under $200.

“Compared to other companies’ methods, we have an edge in the degree of accuracy in cancer detection, the time required for detection and the cost,” Koji Hashimoto, chief research scientist at Toshiba’s Frontier Research Laboratory, reportedly said in a press briefing.

The technology was developed with the National Cancer Center Research Institute and Tokyo Medical University and is still some way from launching.

It will enter trial next year and Toshiba aims to offer it commercially in “several years”.