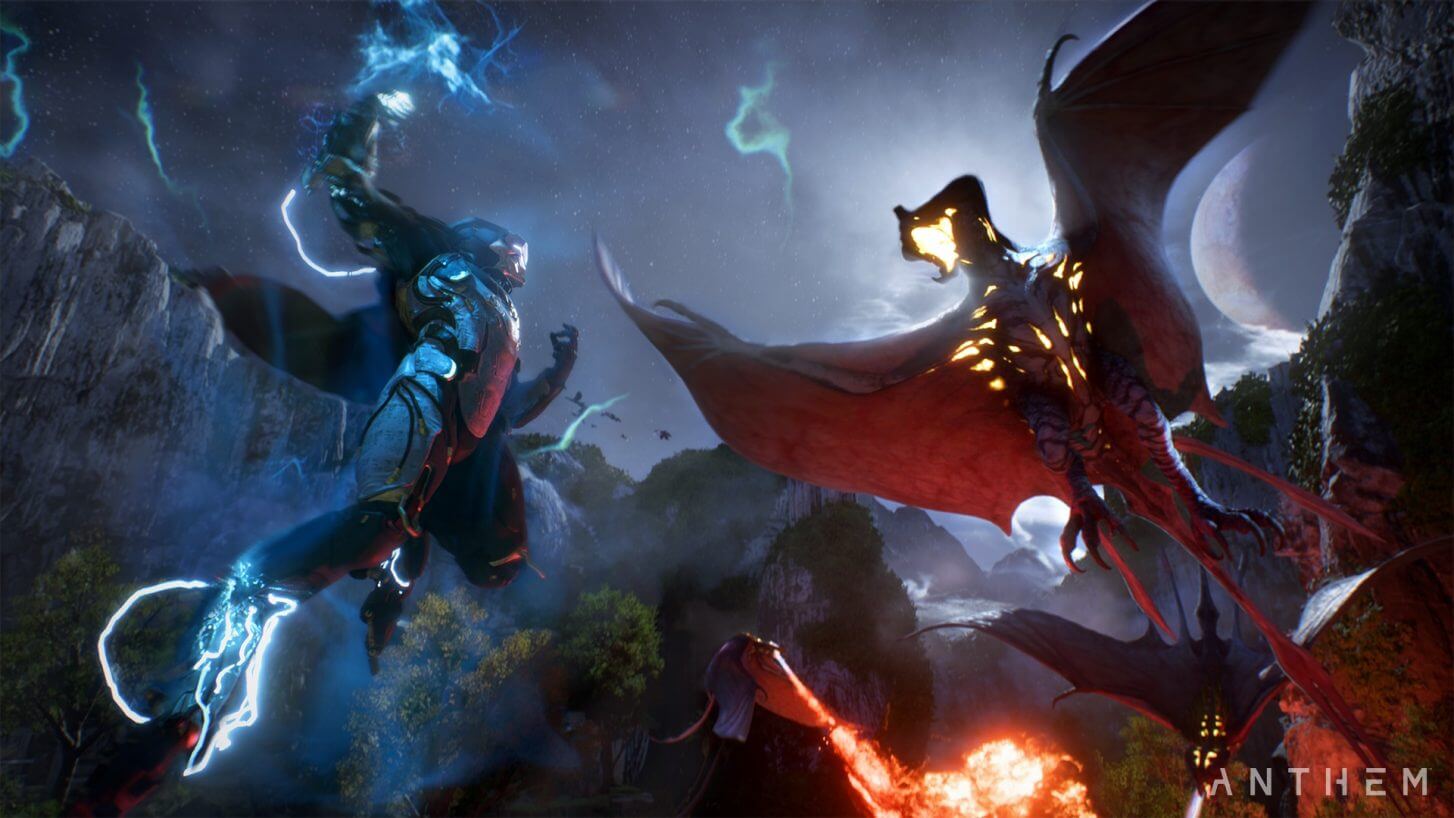 It’s time to bid a farewell to Anthem as EA has decided to end the game’s reboot effort.

In a statement on BioWare’s website, Christian Dailey announced that the development effort for the next stage of the game has effectively been terminated.

This announcement is both expected and shocking. To the former, many have labeled Anthem as an unsalvageable game after a lackluster launch and a series of updates which failed to bring in the player base EA was expecting. A complete overhaul effort, titled Anthem NEXT, was meant to align the game with the vision and promise the game originally had, hopefully attracting new and old players in the process. However, progress has been slow on this restructuring progress – Dailey notes the difficulty of making games in general, but also of making games during a pandemic. It was even reported recently that EA was set to review Anthem NEXT in order to determine whether or not the development effort should continue.

However, the announcement itself remains somewhat shocking as Anthem was one of EA’s intended flagship titles.

The development hours won’t go to waste and the community won’t be left completely behind as Dailey notes that the studio will “continue to keep the Anthem live service running as it exists today.”

It is certainly sad to see a game with as much promise as Anthem fail to meet the expectations it had, and in turn, disappoint a community of players. Hopefully, studios will learn lessons from the fallout of games like Anthem (and more recently, Cyberpunk 2077).