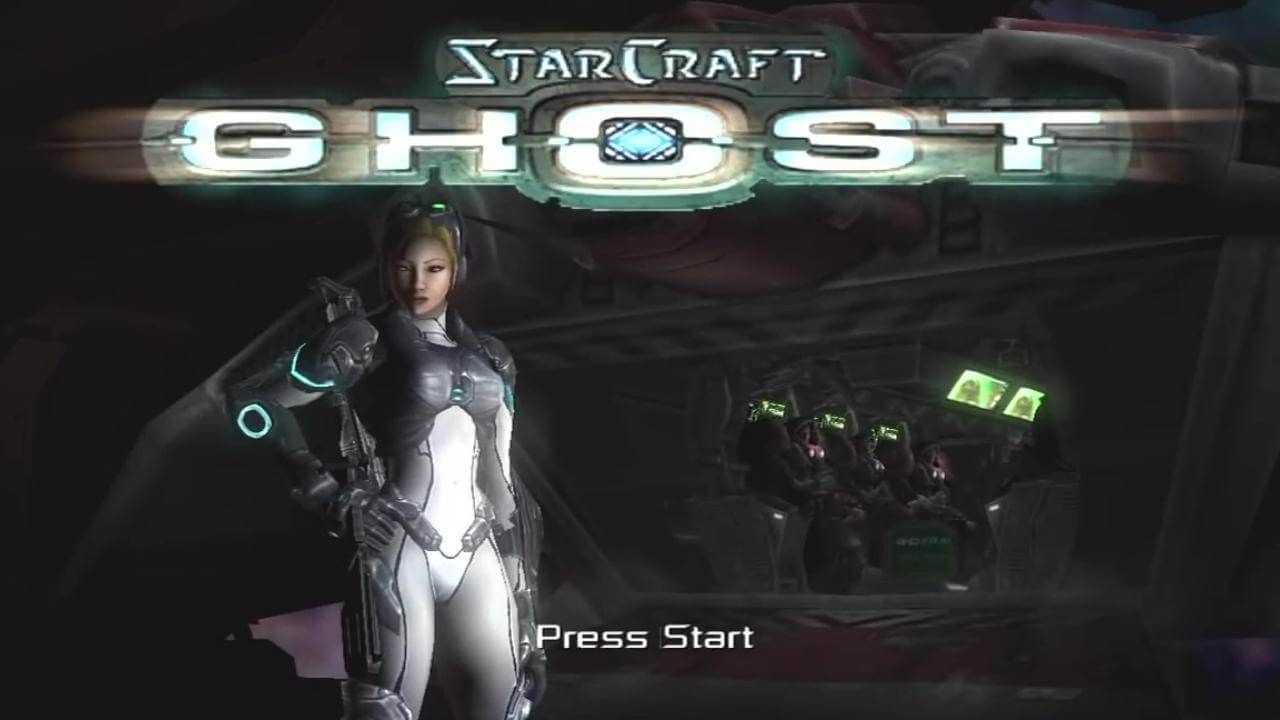 StarCraft: Ghost is one of the most famous games to ever be postponed and eventually cancelled, among the likes of Duke Nukem Forever and Prey 2.

Now, after decades of waiting, it’s finally  seeing the light of day – but not thanks to another developer stepping in to finish and launch it.

A few Youtubers, among them Delso Bezerra and Leers Meneses, somehow got their hands on a leaked developer kit for the original Xbox, with a fully playable StarCraft: Ghost build.

Unfortunately, Leers’s 13 minutes of gameplay from the third mission was already taken down by YouTube but a demo for another mission is still up – check it out!

If you were expecting Blizzard to reinvent the wheel in the 3rd person shooter genre, don’t get your hopes up!

Note that this is not from me, has nothing to do with my work, and was posted anonymously throughout various Xbox groups. Just reporting the news.

The build is exciting just because it shows a much anticipated, never released game, but it won’t reveal any groundbreaking game mechanics.

Some E3 attendees back in 2004 actually got the chance to try out a playable demo of this one – it wasn’t extremely impressive even back then.

Even though it’s an unfinished build, based on these visuals it’s easy to see why Blizzard wasn’t confident enough to launch Starcraft: Ghost.

Back in 2004, the shooter game landscape was dominated by Halo 2 on Xbox, the original Killzone on PS2 and the legendary Half Life 2 on PC, not to mention Doom 3, so competition was extremely stiff.

In any case, it’s nice to see the predecessor of Overwatch.