Half-Life: Alyx in VR is A Beacon of Hope After A 12 Year Break 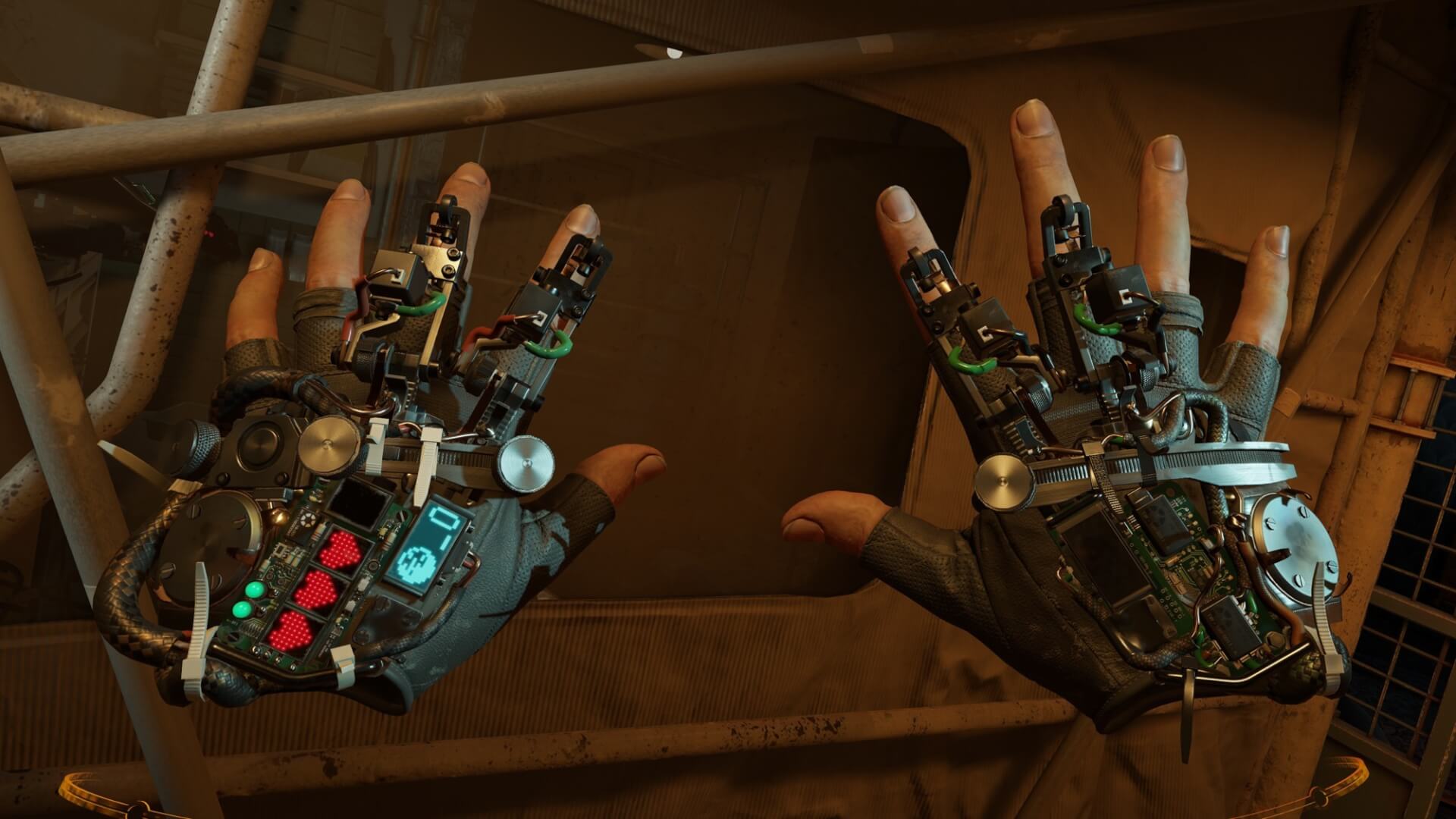 Half-Life is back! No, we’re not gonna finally get an Episode Three, but rather an explanation for a couple of the things that happen in Half-Life 2 in a rather unexpected format: VR. Valve has just announced Half-Life: Alyx. Let’s see what it’s all about.

From the get-go, you should know it’s priceless virtual reality content. In fact, the title is a full-blown VR game. When does it take place? Before Half-Life 2, acting as a sort of a prequel to those events. It’s in no way your closure after that game, even if it comes 12 years after it.

Valve is focusing this game mainly on Alyx Vance (not hard to guess from the title) and her father Eli’s struggle against the alien race that took over Earth, Combine. It will shed some light on how the aliens came to terrorize humans and enslave humanity.

In a series of screenshots shared by Valve, you can see a city in ruins, probably City 17. However, unlike a decade ago, the details are crisp clear and the magnitude of the disaster is strikingly obvious. You can imagine how this will translate in an environment as immersive as VR is!

By the way, unlike on console or PC, here you will be able to interact with almost any object in the game, like spare bullets and whatnot. It will feel more real than ever, that’s for sure.

Valve also released a trailer for Half-Life: Alyx which is worth a play right now, especially since in the end you can see… G-man:

More than 50 folks have worked on it, in total secrecy, something I’m both annoyed at and equally admire.

Gabe Newell from Valve shared his excitement: ” […] we’re also game developers at heart, and to be devoting ourselves to a VR game this ambitious is just as exciting. For that to come in the form of Half-Life feels like the culmination of a lot things we care a lot about: truly great games, cutting edge technology, and open platforms. We can’t wait for people to experience this.”

When can you get your hands on it? Next March. You can pre-order it from now, though, for $59.99 (just make sure you have the right gear) or get it for free if you own a Valve Index VR headset.

There’s no word on Valve releasing a PC version yet.