Robots and Humans Work Together in Stanford's New Hospital 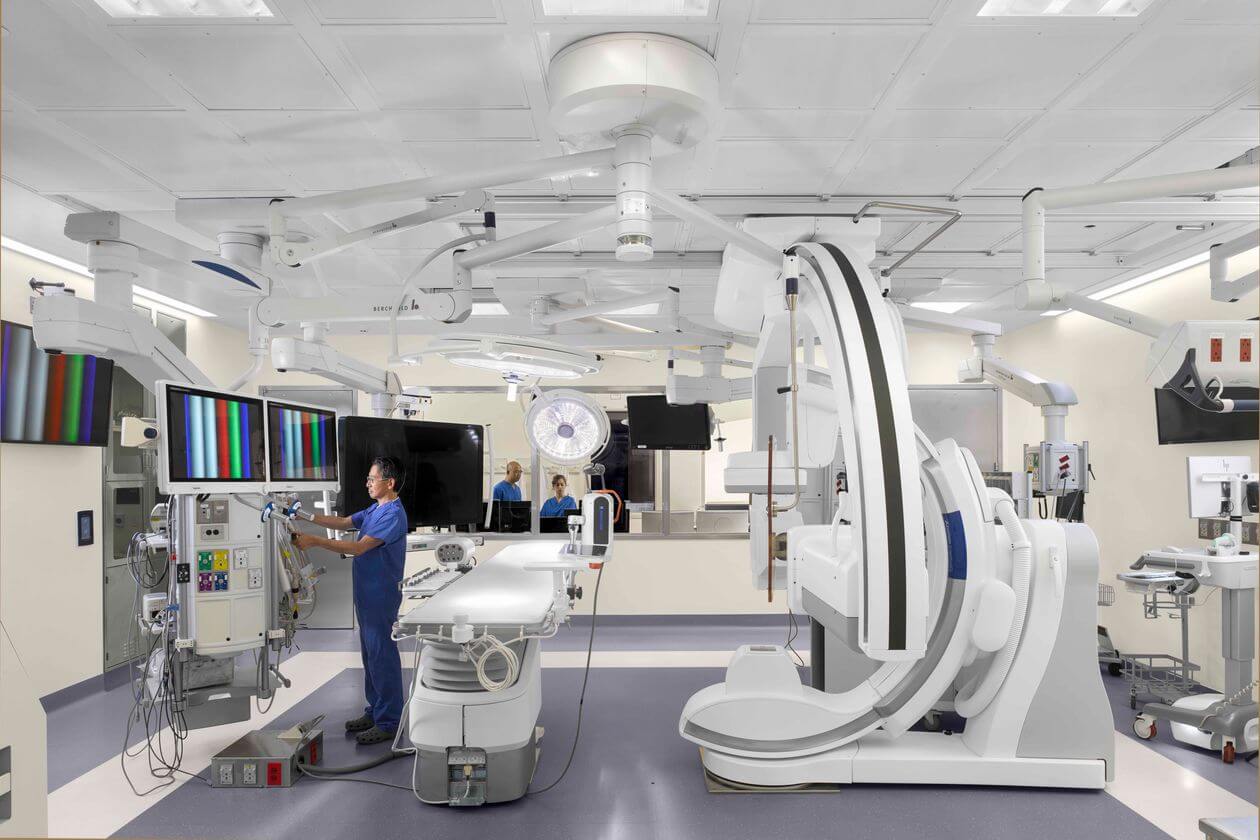 Smartify-ing kitchen appliances and consumer must-haves has become the norm. So it was high-time that someone spend time and money on bringing the same next-gen tech in hospitals, where medical staff is often overworked and underpaid. Stanford took that leap and opened a new hospital that’s something out of a sci-fi movie.

The new facility is located in Stanford Health Care’s campus where robots and humans work hand in hand. While doctors and nurses still diagnose the patients and monitor them, robots pick the patients’ pills and carry them to the dispensing stations.

By the way, in Stanford’s hospital, medical staff can monitor multiple people from the same location, with smart alerts going off on their locked mobile devices.

Phones are still the point of connection between patients and staff, with patients being able to call them through the MyHealth mobile app. They also have the independence to individually control their lighting and climate from a pad near the beds.

That’s not all, though. There are 23 other guided vehicles that work out the laundry and the trash while sensors keep track of the inventory at all times.

Medical equipment like MRI scanners are integrated with other machines from the get-go and the whole facility is easily upgradable, says the Stanford team.

Although the initial investment was pretty expensive, around $2.1 billion, thanks to the way the hospital was designed the future implementations shouldn’t require a complete makeover.

What is the university focusing on next? 5G connecitivity and an AI system that could further increase the security of the patients by controlling and analyzing depth and thermal data.